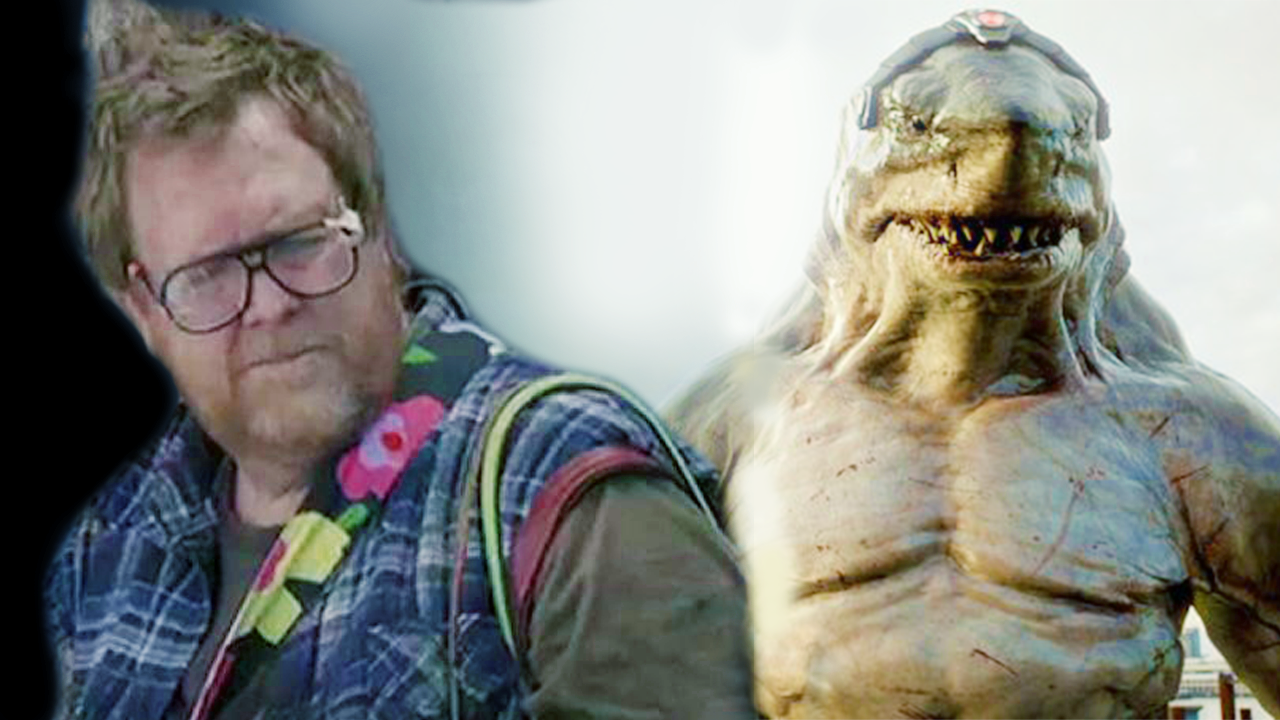 From specifically-themed birthday cake to plenty of speculation and rumors, we all knew that it would be happening one way or the other. Our expectations were not in vain as it is now official that King Shark will be a part of James Gunn’s The Suicide Squad and comedian Steve Agee will be cast in the role. Agee will be providing the voice-over to the humanoid super-villain with shark’s torso and a human’s legs.

Gunn and Agee have already worked together in Marvel’s Guardians of the Galaxy Vol. 2, in which he played the Ravager Gef. However, he is known among fans as a comedian with a knack for stealing scenes. The actor has popped up in everything from New Girl to Superstore to You’re the Worst. He has also voiced for Cartoon Network’s Adventure Time and Netflix’s Twelve Forever. If that is not enough to note how incredibly talented he is, Agee has also written 306 episodes of Jimmy Kimmel Live!

It was in 2016 that Warner Bros. and DC released the first installment of Suicide Squad, written and directed by David Ayer. Even though the movie went through pretty negative reviews, it became a box office hit earning up to $746.8 million worldwide.  The movie also suffered a bit of tumultuous post-production with Warner Bros. who were desperate on changing the heavily criticized dark tone of their movies.

The new movie will be a soft reboot with an original story from Gunn. Chuck Roven and Peter Safran will be overlooking the production. Though sequel will not be having direct ties to the first one, it will be picking up where the 2016 film had left off. Margot Robbie (Harley Quinn), Joel Kinnaman (Rick Flag), Viola Davis (Amanda Waller), and Jai Courtney (Captain Boomerang) are reportedly reprising their roles from the first movie. Newly added members to the team will be Idris Elba as a yet-to-be-revealed character, David Dastmalchian (Polka-Dot Man), Daniela Melchior (Ratcatcher), and Flula Borg in a supporting role.

The Suicide Squad is expected to hit theaters on Aug. 6, 2021, with its production starting in September. With Gunn onboard, The Suicide Squad will be shaping up to be one of the most anticipated superhero projects of recent times.

Check out this space for more updates about the movie.