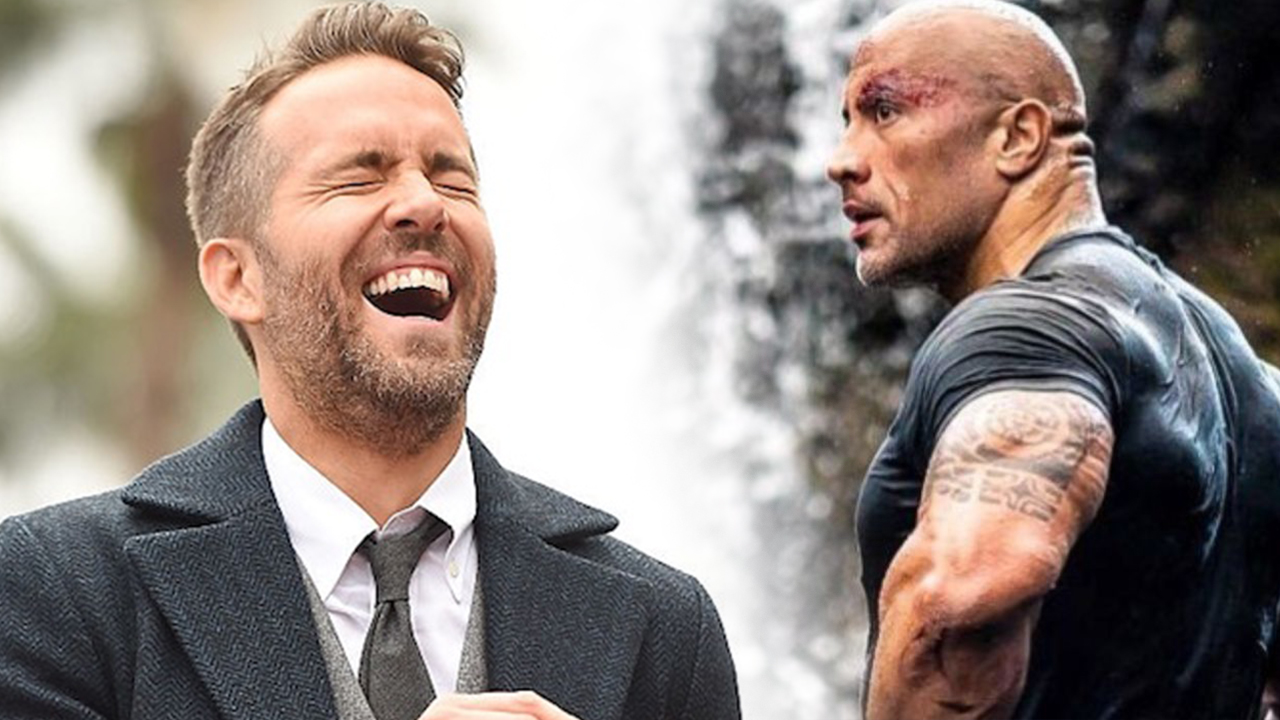 The Rock, Gal Gadot and Ryan Renolds Are Teaming Up For Netflix’s Heist Movie ‘Red Notice’

Netflix never seems to stop surprising us and this time it is with a high profile heist movie. Titled Red Notice, the movie is reported to have everything you’d usually go to cinemas for. The movie was initially a project by Universal studios. But due to the delay in production, the rights were scooped up by the world’s largest streaming service and ever since then it has been making headlines. The latest one is that the movie will be the first time we will see Dwayne “The Rock” Johnson, Ryan Reynolds (Deadpool) and Gal Gadot (Wonder Woman) on the screen together. It was Johnson who made the awesome announcement through his Instagram account.

The world is officially on NOTICE. Myself and my co-star partners-in-heist @gal_gadot & @vancityreynolds invite you to join us for the @netflix global event movie known as RED NOTICE. They’re the greatest and most sophisticated art thieves the world has even known and have all the answers. Until I change the questions – because I’m really good at my job too. 190+ countries and growing will all join us to witness at the same time. #REDNOTICE #GlobalEvent #NETFLIX @sevenbucksprod @flynnpictureco Shooting begins JAN 2020

Talking about the movie, the actor said: “With Red Notice, our goal at Seven Bucks Productions was to break down traditional barriers and create a true global event for the audience. Netflix has illustrated that they are the perfect partners to accomplish this goal.”

Directed and scripted by Rawson Marshall Thurber, the movie will cost Netflix around $130 million to produce, including the $20 million salary for Dwayne Johnson and surely the large salaries for both Gal Gadot and Ryan Reynolds. Johnson and Gadot have previously worked together in the Fast & Furious franchise, while Gadot starred alongside Reynolds in the 2016 thriller Criminal. Rawson Marshall Thurber has previously worked with Johnson on Central Intelligence and Skyscraper.

It’s the second big Nextflix film for Reynolds, as the actor stars in the recently wrapped Michael Bay-directed 6 Underground. But for both Johnson and Gadot, it will be the first big film to go into production at Netflix.

Although shooting for the movie will start in 2020, the exact release date of the movie is not yet slated.