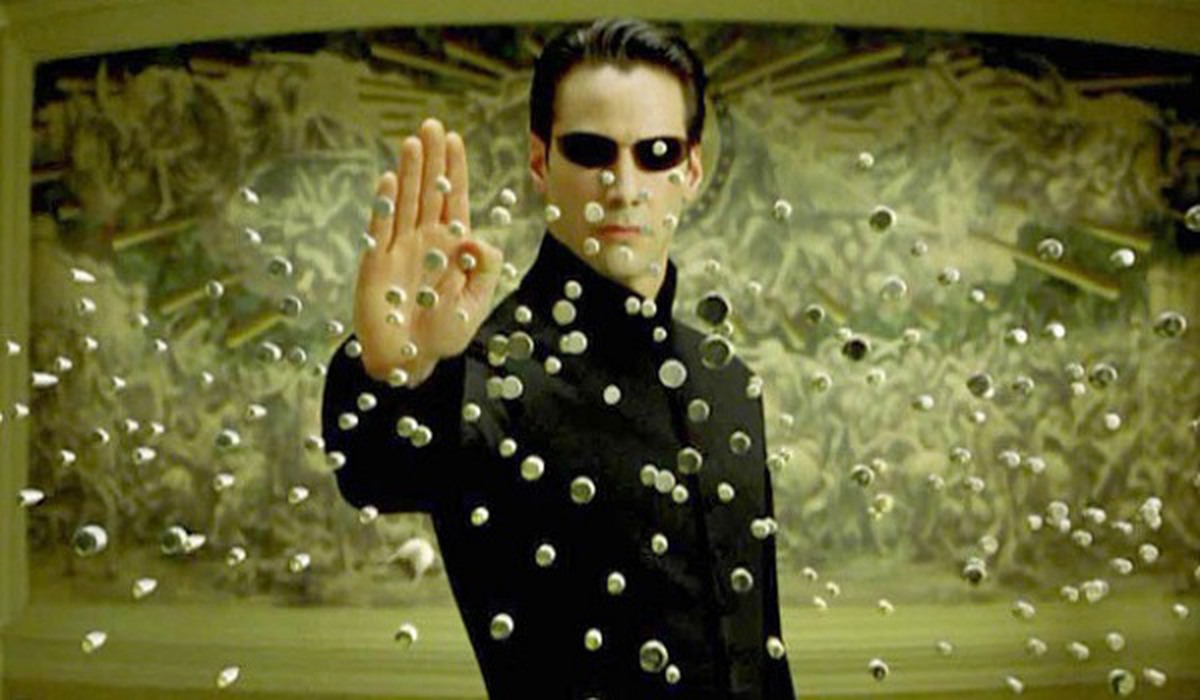 The Real World in Matrix is a Fake?

A popular fan theory spawned post the release of Matrix Reloaded in which it was speculated that the “Real-world’ in Matrix is still a simulation. Popularly known as the Matrix in a Matrix (MIAM), the theory suspected that the world outside the Matrix was the next level of Matrix with the presence of Red-pills. The demonstration of Zion and the process of extraction was also a simulation.

Fans believed that the truth would be revealed in Matrix’s next segment i.e. The Matrix Revolutions.

The hypothesis found its roots in The Matrix Reloaded. Two notable aspects from Reloaded had everyone questioning the truth about the so-called “real world”.

As far as Smith’s Red pills are concerned, they are only effective inside the matrix. When he jacks out of the matrix, his programs lose the ability to possess other individuals. But in the film, he continues to possess Bane even when they are outside the Matrix. Considering the fact that Bane is not a part of the Matrix, it seems to be either a trivial glitch or a hint that they are still in the Matrix.

At the end of the movie, Neo telekinetically immobilizes the sentinels. This can be viewed as another hint that he is still inside the Matrix. It is just like the way he manipulates bullets in the Matrix.

It presents essential dichotomy. There are believers who argue that Zion and the real world are a digital environment. The other faction is against the needless complexity.

Another version of this theory is presented with Neo’s meeting with the architect at the edifice of the narrative. It is believed that after the meeting, Neo was trapped forever in the digital world and it was impossible for him to jack out. This is the reason he could disable the sentinels.

However, the final segment of the trilogy did not address any of the above concerns. The makers stuck with the facts that they presented the audience in the earlier installments. If the Wachowskis meant to maintain the element of mystery around Neo’s powers cannot be warranted. We cannot completely deny the fact since their brand of cinema is meant to encourage people to question the iron clad rules of the world around them.

While the fact that Neo’s powers were only limited to machines, in the real world cannot be dismissed. The nature of his powers is also an important factor to be considered. Neo exhibits super speed and flying abilities inside the matrix. These powers do not persist in the real world.

The effectiveness of Smith’s red-pills also can be explained with a simple theory that he erased Bane’s memories and altered his personality with his headjack.

In the end, it’s a Wachowski artform. It is meant to encourage people to think and come up with ideas giving the world a whole new perspective.