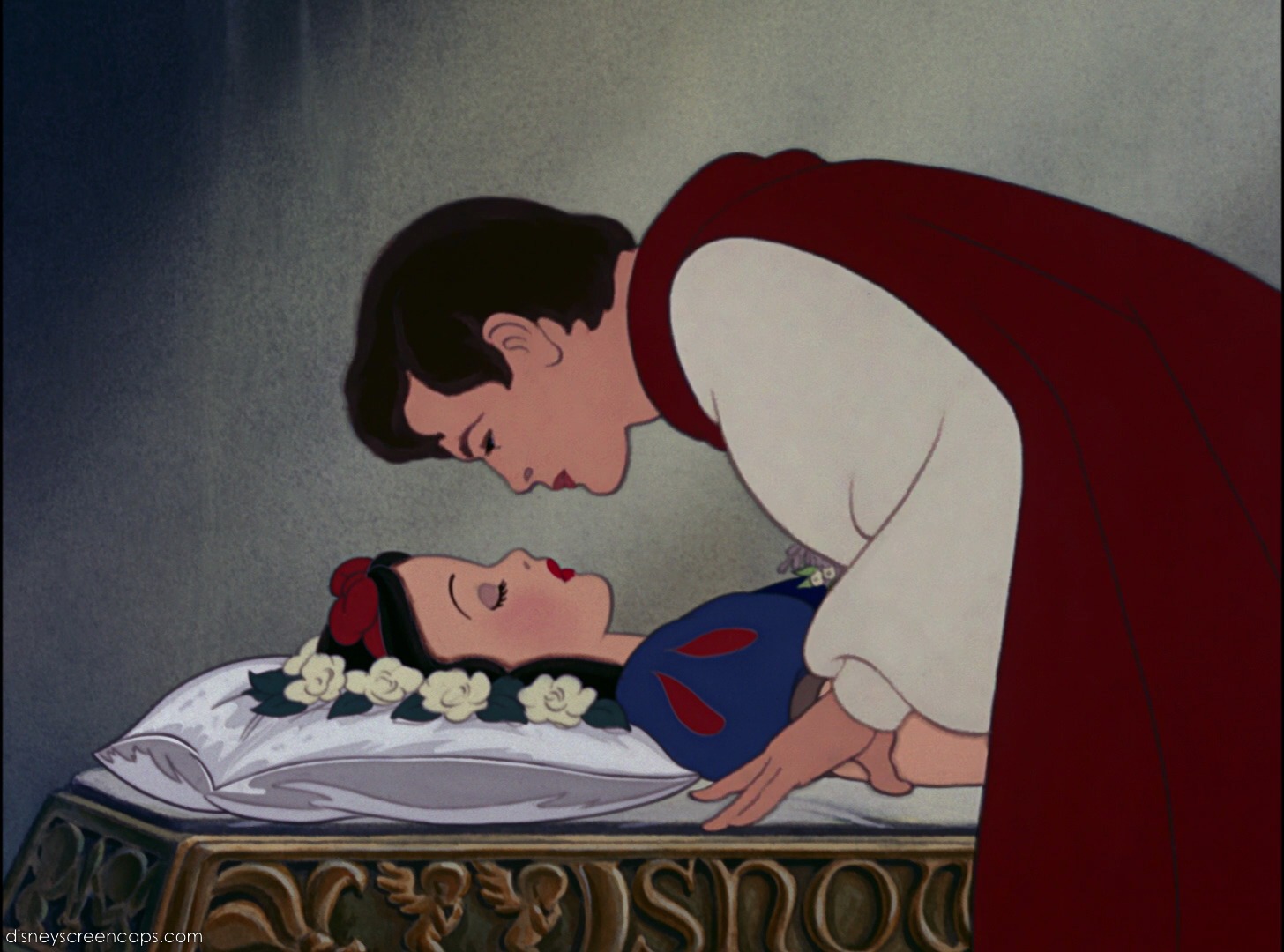 The Prince in ‘Snow White’ is in fact Death

Film theories most of the times do not make any sense because they make us question the entire narrative. Some even take away the essence of the story and make it depressing. Just like this one which says that the Prince in Snow White is actually death. But to be honest this theory makes much more sense than other Mouse house movie theories.

The idea first emerged in the comments of a BuzzFeed story titled “12 Disney Movies That Have Horrifying Origin Stories”. The comment came from Matt, who had a pretty elaborate explanation as to why the prince in Snow White may actually be a Grim Reaper and that the princess ended up dead. Matt proposes that the happy ending was meant for children, while the adults who have experienced the truth of life can easily take the hint that the only way the story ends is in Snow white leaving her body.

But there is strong evidence suggesting what Matt might be saying could, in fact, be true. He compares Snow White to the real-life Margaretha von Waldeck a young noble of 16th century Germany. She fell in love with Phillip II of Spain on her visit to the court of Brussels. But the thought of the king marrying Margaretha was upsetting to someone who later poisoned her to death.

Margaretha’s father owned the copper mines where children were used as labor. We cannot help but think that the Dwarfs the movie refers to in fact symbolize these laborers. Margaretha was loved by many and the movie could be homage to her existence.

Why does the theory suggest that she dies? As per Matt, the prince is supposed to be kind of like an angel of death, basically a happier version of a grim reaper.” When Snow White first sees the prince, she is about to die and next only when she is on the deathbed. “When you die, the air is expelled from your lungs. Folklore said this was death kissing you to take the ‘breath of life’ from you,” Matt continued.

The last evidence is in fact that the castle is surrounded by clouds as if it were in heaven.

Matt’s comments went viral after a UK publication picked up his theory. The mouse house or anyone close has never suggested an alternate ending to the film. But it is not been dismissed either. Whatever they may say, it’s hard to imagine Snow white in the same light as we used to.