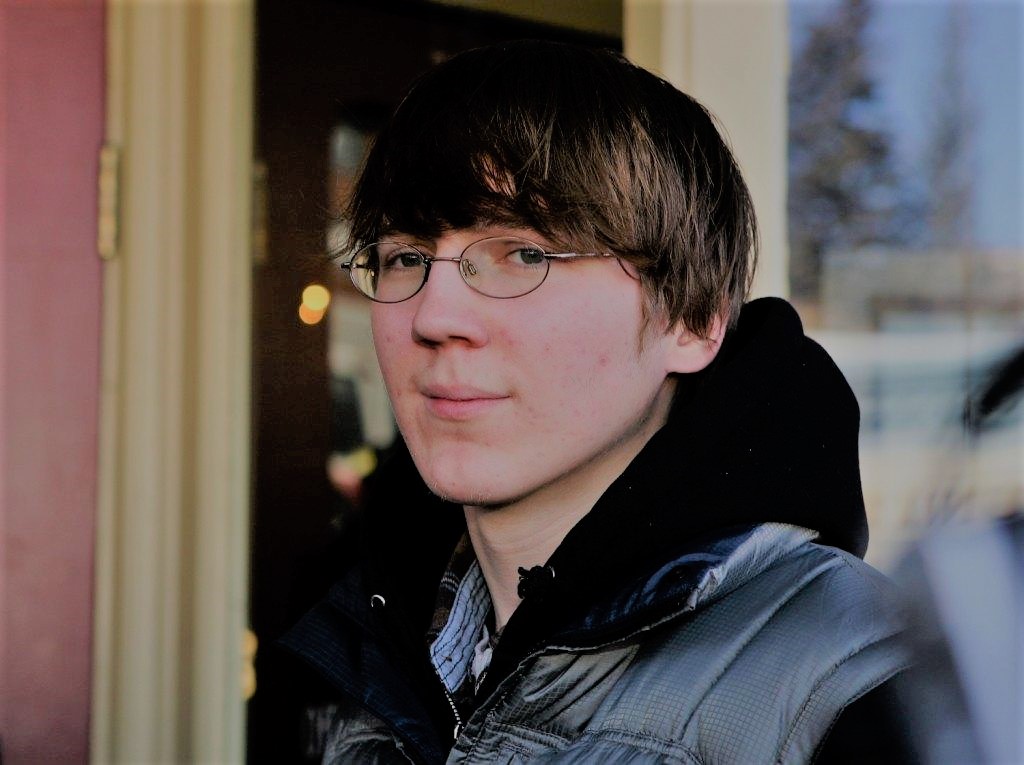 The New Riddler is Ready to Challenge The Batman

Paul Dano has been tapped in as the Riddler for the upcoming Robert Pattinson led Batman movie. For a while, there were rumors about Jonah hill being in talks to play the character, but it seems the makers have finally settled the deal with Dano.

Dano’s character in the movie will be named Edward Nashton who goes on to adopt a villainous new identity as Edward Nygma.

The news of Dano’s casting was confirmed by Matt Reeves himself through Twitter.

Tantamount to his name, the Riddler is known to challenge Batman with tough to solve puzzles.

Riddler’s character first appeared in a live-action Batman series in the 1960s. The character was then portrayed by Frank Gorshin. Following which, the infamous portrayal of the character by Jim Carrey in the 1995 film Batman Forever, left a mark.  In the recent Fox series Gotham, the role was marvelously handled by Corey Michael Smith.

The news broke almost 3 days after Zoe Kravitz landed the role of Catwoman in The Batman movie.

As for Dano, his previous credits include Escape at Dannemora, Swiss Army Man, Looper and, in the dual role of Paul and Eli Sunday in There Will Be Blood. He also produced and co-wrote 2018’s Wildlife.

The Batman is set to begin shooting by January and will open in theatres on June 25, 2021. The latest reboot of the franchise follows the life of young Bruce Wayne.

Spotflik keeps you updated on all the latest happenings of Hollywood. Stay tuned!