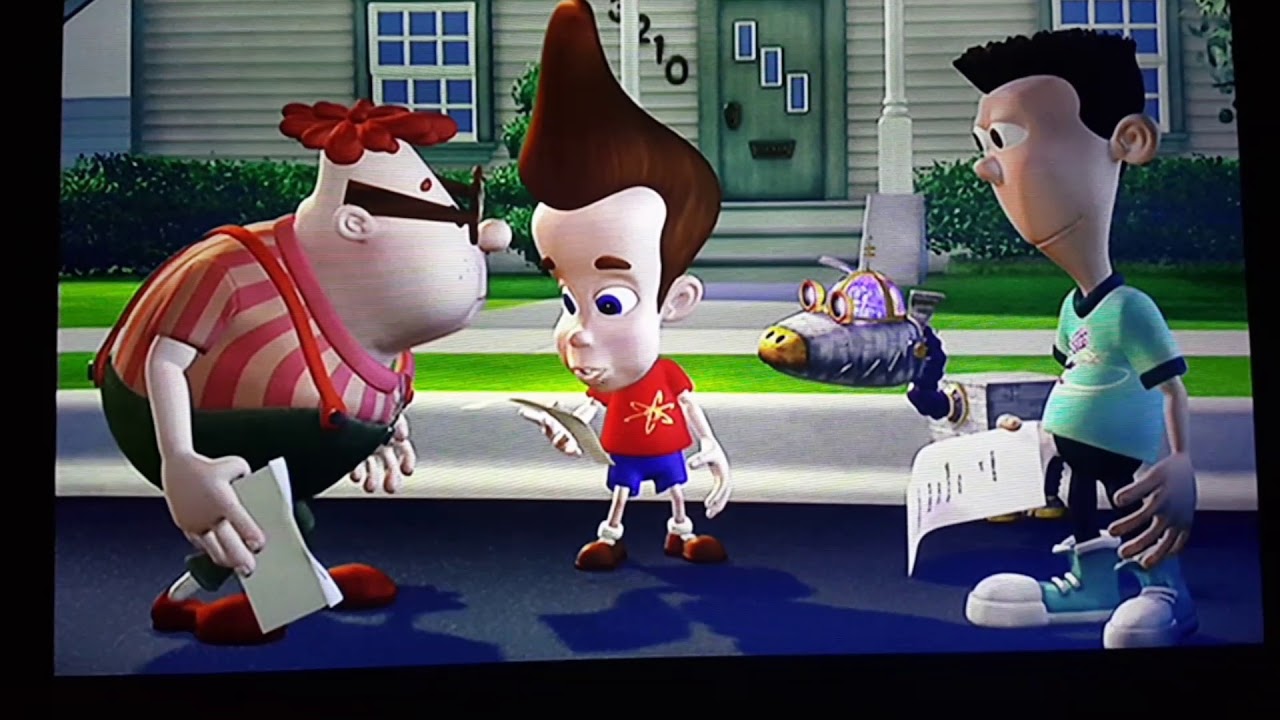 Jimmy Neutron: Boy Genius nears its two-decade anniversary and still has fans gushing over the child prodigy and his madcap gang of little geniuses. What we look up to the characters for is their impressive knowledge about science and their courage to face the biggest predicament without blinking an eye. The rather inspiring show aimed at kids however has a sinister back story according to a Reddit user.

Reddit user OrganicKermistry shared a fascinating hypothesis about the Nickelodeon characters that will cause you to rethink your childhood. The theory states that Jimmy, Carl, Sheen, Cindy, and Libby are genetically engineered to harbor a certain superhuman ability and then placed in a fake family for further propagation. The people in the neighborhood are no one but actors hired by the government. This makes sense when not a single soul in that neighborhood is surprised to see a child flying a rocket to school.

The Reddit user further elaborates to clear any doubts around his claims. He calls the city a “testing ground” for government projects. We all witness Jimmy’s self-invented gadgets in one part of the film. Be it the self-folding pants or other gizmos that are insane and unrealistic to a whole new level. This is because the government is taking away all his inventions once they are ready for further research. “Retroville and all the children’s adventures are secretly staged development grounds for Jimmy’s inventions,” the Reddit user says.

In one part of the film, Jimmy and his friends make a trip to Europe and wake up as mummies. What actually triggers this incident in the first place? It’s the movie that was shown to them in the class by their teacher. We could think of it as a stimulus to study the response of these gifted kids and what they make of the knowledge imparted to them.

A notable highlight of the film is the military base, Area 86. It is the ultimate proof that Jimmy and his gang resides in testing ground. The entire film and even the TV show has the kids testing some of the other gadgets now and then. The government aims to obtain these powers for governing purposes. Their lives are fascinating but it’s all a big lie.

Jimmy and his pals end up in boisterous situations each day. But not a single person from the town questions their escapades. What do we make of this? It sounds like a huge antic they pulled off there.

The creator of the show, John Davis however has discredited these claims outright. When he was asked about his thoughts on this theory, this is what he had to say – “Thanks for sharing the truth… er, I mean the amusing fictitious ARTICLE!”.  Jimmy and the gang genetically engineered? Interesting theory…. You DO know the company that made Jimmy is called DNA Productions, right ; )”?

We see what you did there John!

Anyway, we would love to hear your thoughts on this theory! Stay tuned to Spotflik for more such theories.