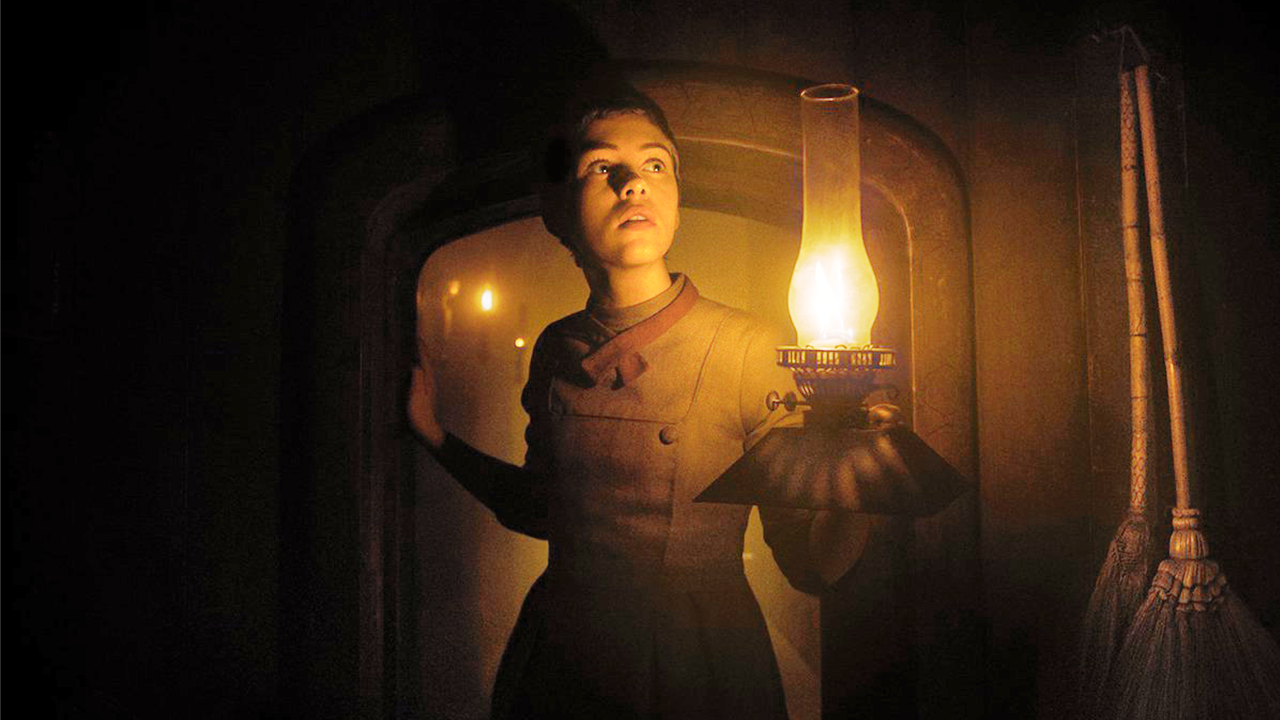 The First look of Sophia Lillis Starrer Gretel and Hansel is Out!

The favorite fairy tale of all times gets an all-new spin. Hansel and Gretel our good ol’ bedtime story, is coming to life on the silver screen to scare your sleep away.

Only this time Gretel will be center stage. Sophia Lillis of IT and IT: Chapter 2 fame will be playing Gretel. The Orion Pictures’ upcoming horror feature titled Gretel and Hansel will be directed by Osgood “Oz” Perkins.

The creepy recreation of the fairy tale classic opens in theatres on January 31, 2020.

January is not exactly a prosperous time when it comes to cinema. But Gretel and Hansel might prove to be the Humdinger for the month of trashy movies.

Starring alongside Sophia Lillis will be a newcomer Sammy Leakey. The rest of the lineup includes Charles Babalola, Alice Krige, and Jessica De Gouw. Rob Hayes has finished working on the script and the production is already underway.

Sophia has soared to heights of fame with her appearance in Stephen King’s IT franchise. She will be back to play Beverly in the second installment releasing this September. Her big-screen debut was with the 2016 drama, 37. She has also featured in TV mini-series like Sharp Objects, and her own franchise Nancy Drew and the Hidden Staircase.

Here is the first image of Sophia Lillis as Gretel, sourced from Orion Pictures. 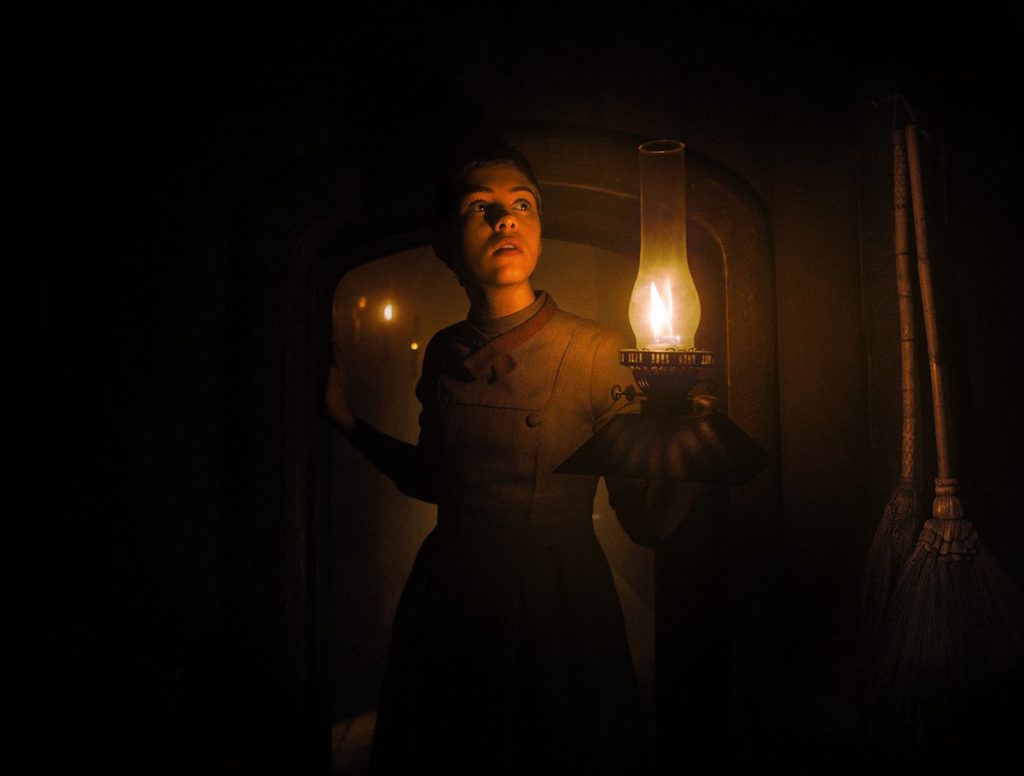 The plot of the re-imagined version of the gothic tale falls along the same lines as its original version. Gretel leads the brother (Hansel) to the woods in search of food and work. Except for this time, they will witness something far more horrifying than only a miserable witch.

The director did give away a few details about the plot. This is what he said in his statement:

“We tried to find a way to make it more of a coming of age story. I wanted Gretel to be somewhat older than Hansel, so it didn’t feel like two twelve-year-olds — rather a sixteen-year-old and an eight-year-old. There was more of a feeling like Gretel having to take Hansel around everywhere she goes, and how that can impede one’s own evolution, how our attachments and the things that we love can sometimes get in the way of our growth. Sophia Lillis is really fantastic. She has one of those faces that the camera immediately understands, which is something that rarely happens. For my style and for my taste, which tends to be minimalist and a little bit more mannered, she’s really a dream.”

Perkins described the plot of the movie as “awfully faithful to the original” fairytale. But will the audience embrace this creepy take on the legend of Hansel and Gretel? Only time can tell!