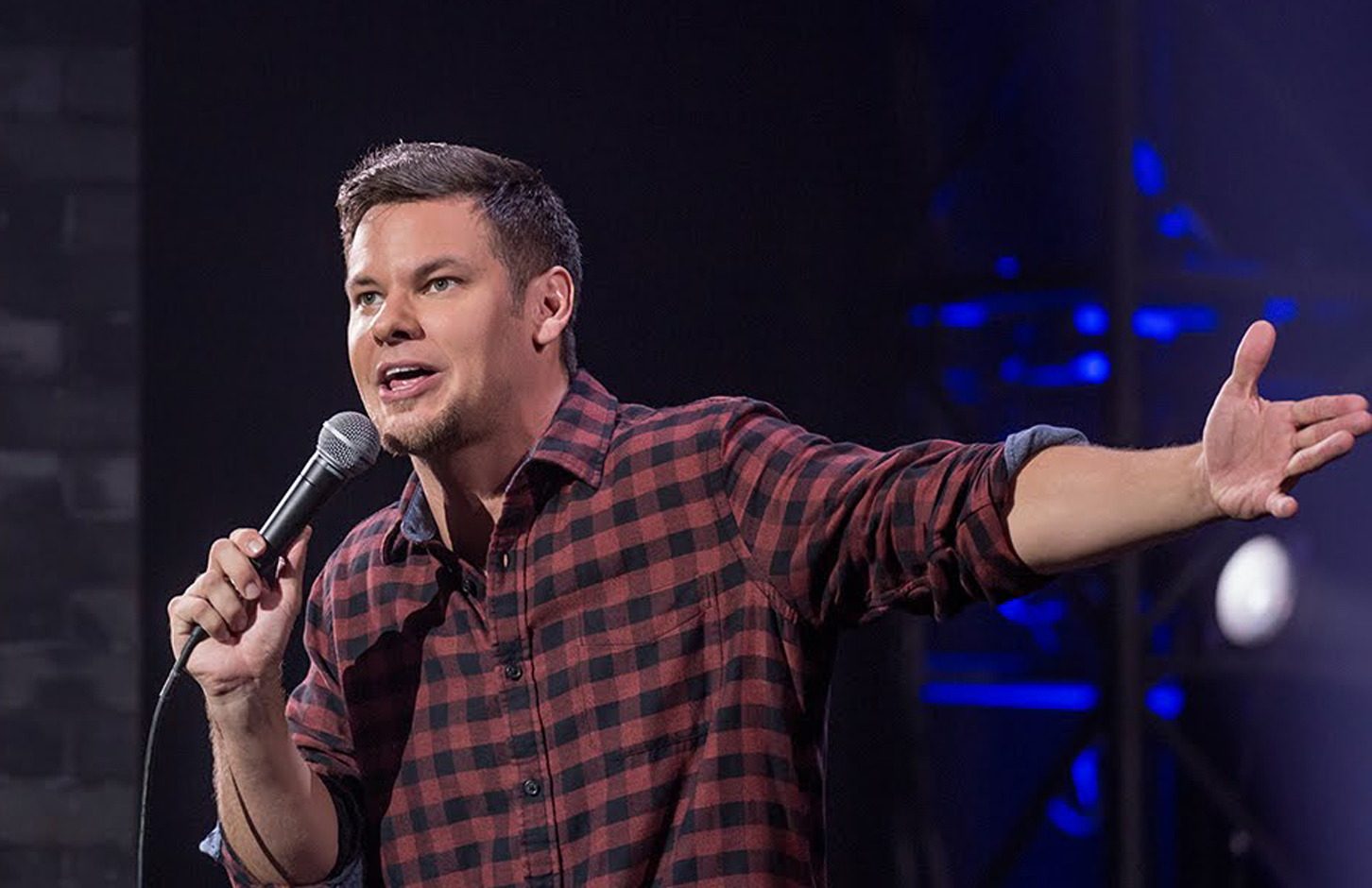 The ensemble of Ghost Draft Just Got More Interesting!

Stand up comedian Theo Von is the latest addition to the cast of Ghost Draft.

The Sci-fi thriller will be directed by Chris Mckay. The movie brings together an exciting ensemble which includes  Chris Pratt, Yvonne Strahovski, JK Simmons, Betty Gilpin, and Sam Richardson.

The script penned by Zach Dean and Bill Dubuque follows the experience of a man of the family who gets drafted to the future to fight a war that shall decide the fate of humanity. It all relies on the man’s ability to confront the issues of his past.

Von is currently busy with the Dark Arts tour which seems like a huge success with all shows sold out around the globe. This might need him to reorganize his filming schedule of Ghost Draft.

Amidst the busy schedule, Von will still continue doing his weekly podcast This Past Weekend. The podcast is a huge hit with 5 million downloads a week.

Skydance developed Ghost Draft along with Paramount and will be producing and financing the venture.

The David Ellison owned company is also known for some major franchises like Mission Impossible and Star Trek.

Von’s latest big project was called No offense, a stand comedy streaming on Netflix. It didn’t invite much of applause and was poorly acclaimed for being cliche. Looks like Von’s career could use a breath of fresh air and Ghost Draft has arrived just in time.