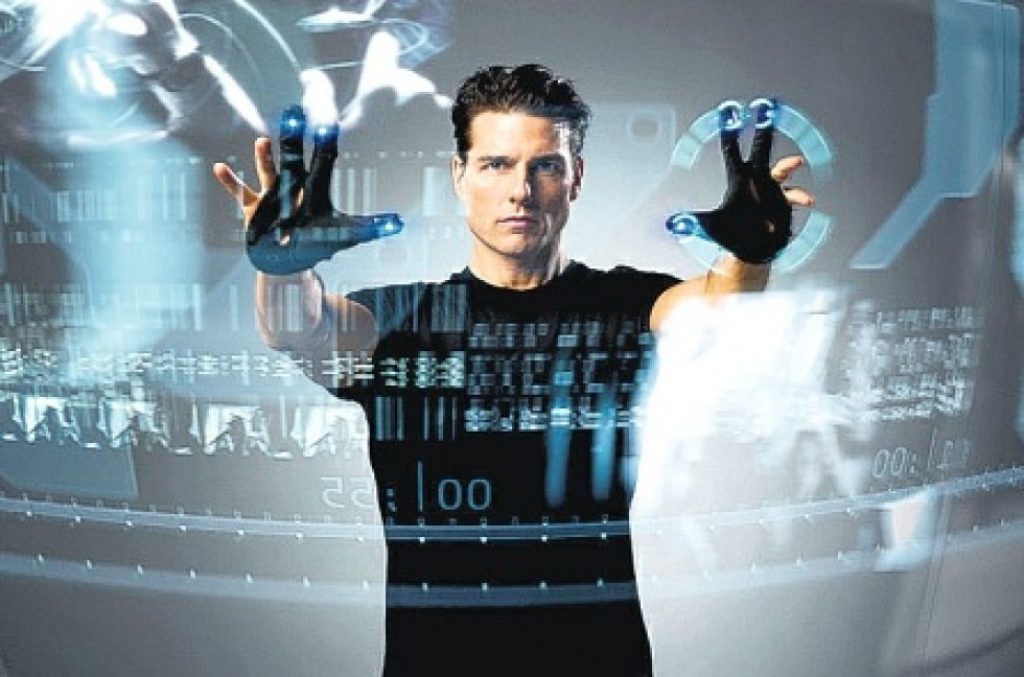 The Ending of Minority Report is a Dream?

For a Spielberg film the ending of Minority Report seems a little too happy and normal. Steven Spielberg however claims that this is how he and Stanley Kubrick wanted to complete the story. They actually went for a happy ending. But a section of fans still find it hard to believe and think there might be more to what they can see in the climax scene. The missing piece of the puzzle which could actually confirm that the ending was actually a dream induced by a Halo!

But given the fact that Spielberg films are canon on having a hopeful ending, no matter how distressing the plot, Minority Report ending may actually be what it seems to be- The triumph of good over evil!

Minority Report heavily plays on the themes of choice and observation. The plot is set in a future where a Precrime Department has been put in place to regulate the occurrence of crimes. The department operates based on the visions of Precogs. Precogs have visions through which they are able to sense an upcoming crime but more often than not, these visions are not clear. The detectives then have to connect the dots to resolve the remaining part of the puzzle.

John Anderton (Tom Cruise) has been framed for a crime that he actually did not commit. Adding to his misery are the ghosts of his past. He has these repeated visions about his son who was kidnapped and never found. The visions of the precogs are considered hard evidence. The film almost labels them as Oracles and the place where they reside is called a Temple. The solid belief of the world in the Precogs is what drives the whole story. But are the Precogs really accurate in their predictions? And more importantly, can the events be altered once predicted? Will you see what you believe? Or is there more to the story? These are the questions the film means to evoke.

John Anderton is living an unsettling life, mostly high on drugs that take him back to the visions of his son and the happy memories they share. The world has cut down on the rate of crime by 90% but is that a better world? For all we know, a world with no privacy and unfair detainments based on half baked predictions of the future cannot be a good one. Besides crime is not the only issue the society faces. There are more issues like poverty that still persist. The system has clearly not done anything to improve the lives of those individuals.

Spielberg creates a narrative around the characters which is often missed because the audience is lost in the structure and fails to notice the bigger picture. The structure is based on the fact that fate is inevitable. But the story means to break those rules and go beyond the veracity of visions and that fate can be molded according to our actions.

In the final scene, John has been arrested and cognitively detained with a haloed device around his head. This basically puts him in a state of catatonia. The mastermind behind the Precrime program is all set to be honored for nationwide implementation. Just then John’s ex-wife breaks into the containment where John is detained and frees him from the halo. With the motive of stopping Lamar, the begin to gather evidence to prove the error of the program as it does not implicate Lamar for a murder he has committed. Lamar kills a woman who seeks her child just because it could get in the way of the success of his project. He then gives the murder a picture of an echo so that the technicians would just ignore it. This is where the quality of human perception is questionable yet again. They see death but they write it off since their beliefs are altered by a technology-driven society.

As John makes a move towards Lamar, the Precogs sense another murder- Lamar Killing John at the party. Lamar is already exposed before John arrives on the scene. Lamar now faces a choice between proving the efficiency of his Precogs or admitting that the system is flawed and that future can be altered even after it has been observed.

This brings us to our observations about the film. Do we wish to gauge the idea of the film with the regular Spielberg standards or the story itself?

It all finally comes down to what you want to believe in. Is it something that the pre-emptive notions will cause you to think? Or will it be something that you have clearly seen with your own eyes? In the end, systems may fail, justice can be denied and suffering will be caused just because human visions are flawed.