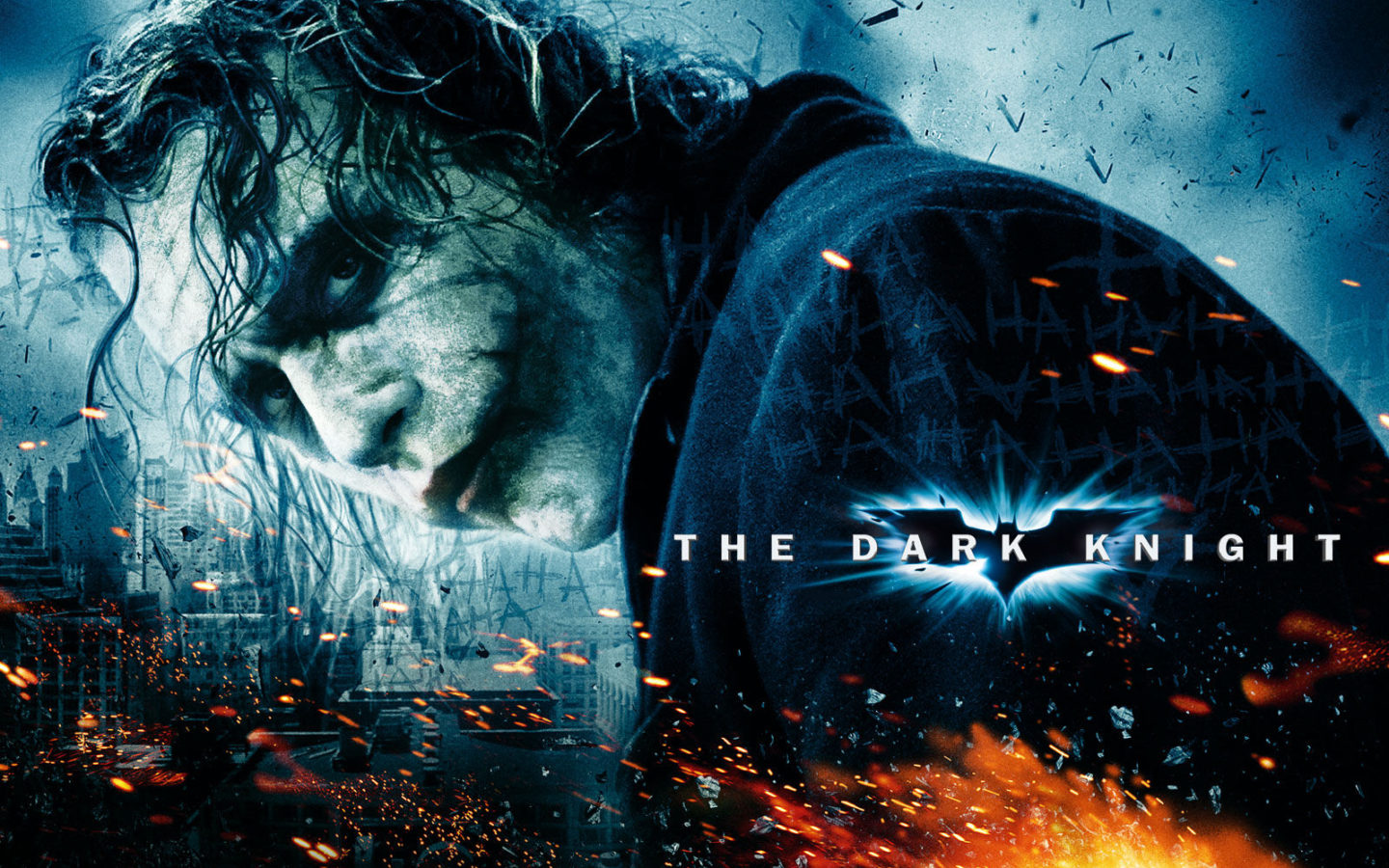 Every so often, a movie comes out that convinces a large portion of cinephiles that it belongs in the conversation for greatest movie ever made, and sparks a conversation among the rest. Christopher Nolan crafted a masterpiece, in which he was helped by all of his most frequent recurring collaborators. Michael Caine has acted in 7 of his movies, Wally Pfister shot 7, Lee Smith edited 7, Hans Zimmer scored 6 and Nathan Crowley has been the production designer on 7. All of them, plus movie-specific actors Heath Ledger and Aaron Eckhart, did some of the best work of their careers, leading to this work of exceptional technical skill.

But beyond just how well made it is, the movie’s longevity has to do with its cultural impact. 2014’s Whiplash was impeccably crafted too, but that’s not going to inspire the conversations in 2024 that The Dark Knight does now. So what are these conversations? What makes this movie stand out even among other great films of its decade? Here are some opinions.

There are many more thinkpieces, some with the same talking points as these, others dissecting the greatness of Heath Ledger’s performance or why no superhero movie since has been able to live up. Still others are discussing the way the movie addressed post-9/11 concerns about the war on terror and how the movie’s politics hold up today. And 10 years later, there will be many more articles. Whether you think the The Dark Knight has had a positive impact on cinema or negative, one thing is undeniable: we as a culture won’t stop talking about it anytime soon.