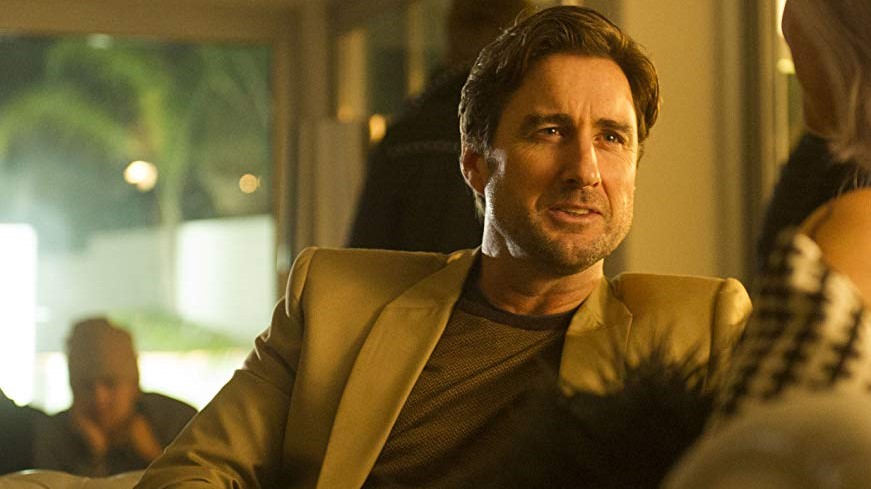 The Coach of 12 Mighty Orphans Finally Has a Face

Luke Wilson has officially stepped in the role of Coach Rusty Russel.

12 Mighty Orphans is a feature adaptation of Jim Dent’s novel of the same name. It documents true life events of a group of orphans chasing the title of Texas Football champions.

To summarize the plot- It shows the journey of a football coach and his team who inspires the crippling nation struck by Great Depression!

The Bottle Rocket star has an interesting line up of movie coming later in the year. Berlin: I Love you released earlier in 2019 and his upcoming projects include “The Goldfinch” and Zombieland: Double Tap.

The story of 12 Mighty Orphans is set in the era of WWI. Rusty Russel, trying to come to terms with his bitter past as an orphan, feels obligated to turn the fate of others like him. On discovering about the boys he decides to trade in as their coach and transforms them from a bunch of amateurs to potential champions.

The script has been penned collectively by Ty Roberts and Lane Garrison. The film will be co-produced by Mike De Luca, Houston Hill, Angelique De Luca in association with Greenbelt Films’ Brinton Bryan.

Production shall kick-off by fall. It will be filmed in Fort Worth, Texas as dictated by the original narrative.

Wilson in the skin of Russel seems like a pretty interesting choice given his journey that highlights comedy flicks as his forte. But then again it would be unfair to pigeonhole the actor into one genre since has maintained the balance when it comes to the choice of projects. Although his major credits do come with a stamp of humor.

In recent years he has dived into multiple low key ventures and even TV series and like DC’s Stargirl and Showtime’s Roadies. The hustle and shuffle only point to his gleaming versatility. The 12 Mighty Orphans seem to be in good hands after all!