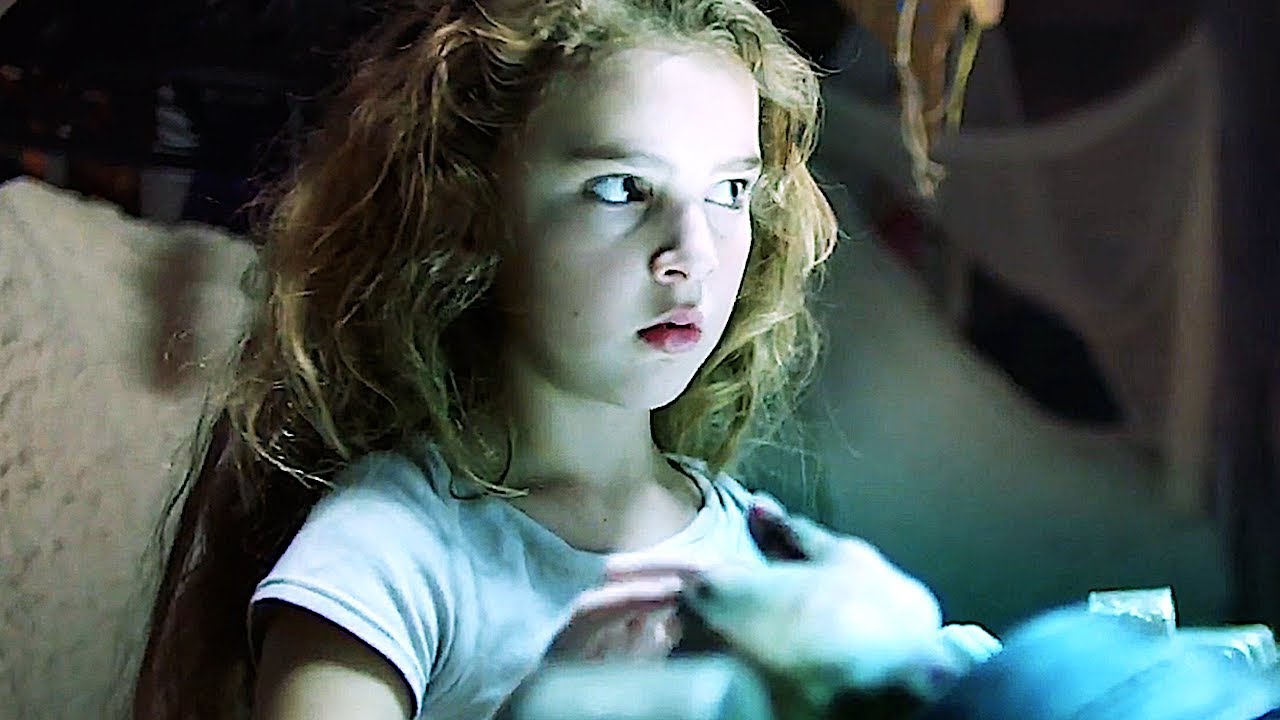 Set in the ’80s, young Marty McFly goes back in time to the 50s, during the time his parents were young teenagers. He disrupts his parents’ meeting and his mother starts to develop feelings for him. Now, he must fix the damage and get history back on track. Luckily his eccentric inventor friend Doc Brown is there to help him out.

A global-warming experiment in the future wipes out most of the lives on the planet. The remaining people are stuck on a train, the Snowpiercer and there are separated based on the class system.  The upper class lives a luxurious life on the front portion of the train, while the poor live on the last compartments.

Fans of the Black Mirror series on Netflix might already be aware of the central theme the show follows. Bandersnatch is an interactive movie coming under the show’s title. Taking place in 1984, the movie revolves around a  young game programmer who starts to challenge reality as he makes a video game adapted from a dark fantasy novel.

Far away in a strange place, there is an impossible prison constructed inside a deep hole, with a lot of levels. On each level, there will be two inmates. From a platform that descends, food is served for all. This sets off an inhuman fight for food and survival.

Kept locked inside the house by her father, 7-year-old Chloe lives in fear and fascination of the outside world, where Abnormals create a constant threat – or so she believes. When a mysterious stranger offers her a glimpse of what’s really happening outside, Chloe soon finds that while the truth isn’t so simple, the danger is very real.

A teenage girl is raised underground by a robot “Mother”, designed to repopulate the earth following an extinction event. But their unique bond is threatened when an inexplicable stranger arrives with alarming news.

A teenage girl and her father travel to a remote alien moon, aiming to strike it rich. They’ve secured a contract to harvest a large deposit of the elusive gems hidden in the depths of the moon’s toxic forest. But there are others roving the wilderness and the job quickly devolves into a fight to survive.

An ex-soldier, a teen and a cop collide in New Orleans as they hunt for the source behind a dangerous new pill that grants users temporary superpowers.