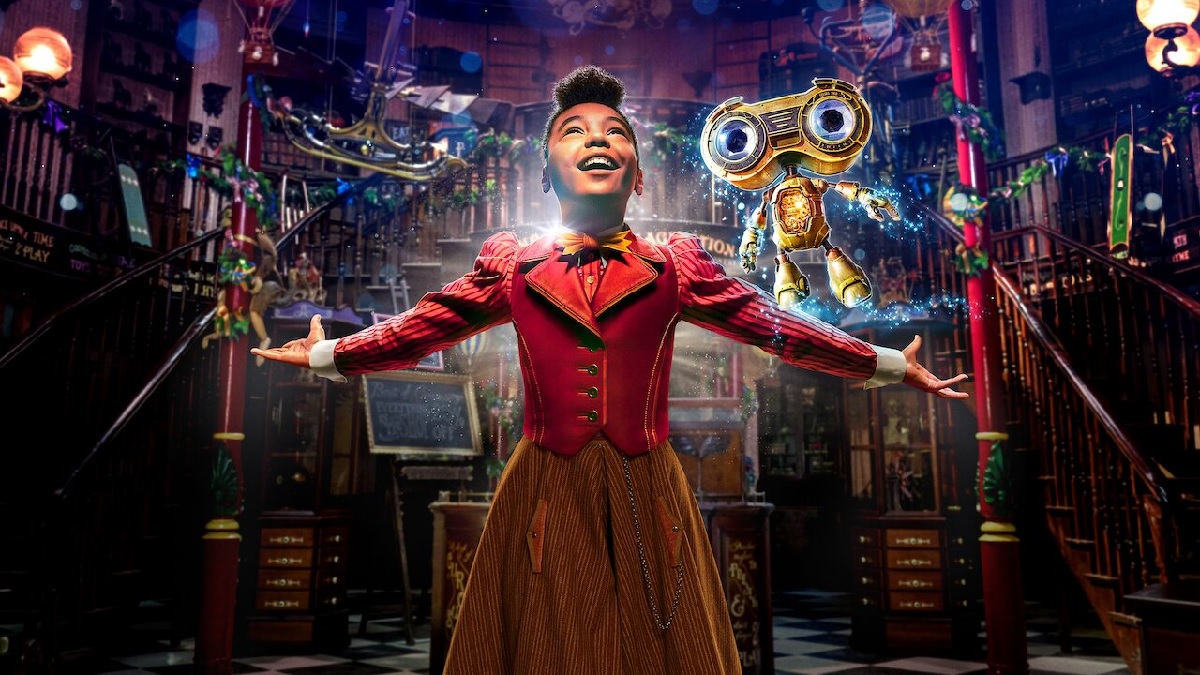 The Best Musicals To Watch On Netflix Right Now

The Ballad of Buster Scruggs

The Ballad of Buster Scruggs tells the tales of six people in the old West during the period following the Civil War. The six individuals include a sharp-shooting singer, an aspiring bank robber, two exhausted touring performers, a lonesome gold prospector, an uncertain woman roaming the West, and a crew of random strangers stuck together in a carriage ride.

Our favorite superhero Wolverine actor Hugh Jackman had his own share added to the world of musicals and that too in the most classical way. Les Misérables is an adaptation based on the infamous stage musical from the novel written by Victor Hugo. Both the classic novel and the movie takes place in 19th-century France and revolves around Jean Valjean,  a released prisoner who is out seeking redemption.

West Side Story is also an adaptation but from a classic broadway musical of the same name. The story takes place in the slums of the upper West Side of Manhattan, New York. There are two gangs there. One is a gang of Polish-American teenagers and they call themselves the Jets. Rivaling the are the Sharks, a group of Puerto Ricans who have recently migrated to the place. While their ongoing battle continues about ‘owning’ the neighborhood streets, two kinds from the rival gang end up falling in love with each other.

Kermit the Frog and the Muppets discover that their precious theater planned to get demolished soon. However, they are not willing to let it go without a fight. With the help of a loving human named Gary, and his puppet roommate, Walter, they decided to gang up and make a show that can raise 10 million dollars and save the day.

After the war, two talented men decided to team up. Their song-and-dance skills have driven them to grow into one of the most popular shows of their time. Eventually, they become friends with the beautiful Haynes sisters. They had their own show and the two pairs end up falling in love with each other.

Here is the latest share from Netflix to the world of musicals. This holiday tale is set in an imaginary world of an eccentric toymaker. He has an adventurous granddaughter who stumbles upon a  magical invention. Its breathtaking powers changed their lives forever.

Another wonderful musical comedy movie from Netflix is the recently released Eurovision Song Contest: The Story of Fire Saga. The story is about two small-town aspiring musicians who is out to prove that they are indeed the pop stars they dream to become. To prove themselves they get a chance to compete in the global music competition. With the stakes high, they must overcome scheming rivals, and onstage mishaps to prove themselves.

Dewey Cox is destined to become one of the most musical sensations of all time. However, a childhood tragedy follows throughout his life and his rise to music stardom. As his career blooms Dewey changes his musical styles, becomes addicted to nearly all drugs known, and falls for uncontrollable rage.