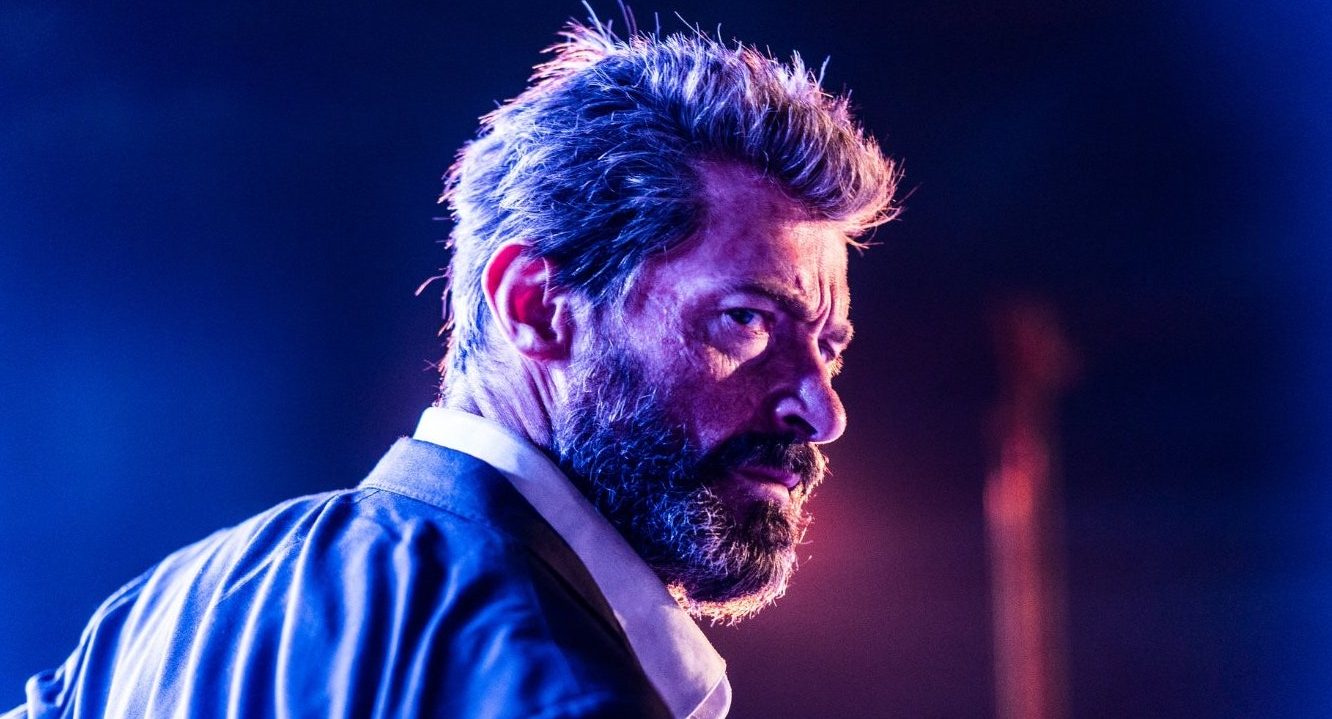 Take a look at some of the best movies currently available on Hulu if you’re just looking to make the most of your subscription.

There is no doubt that The Matrix is the greatest science fiction movie to be made today. The movie took a common man, played by Keanu Reeves, and turned his world upside down by revealing to him that the entire reality that he lives in is a simulation. Though there are many philosophies that inspired the Wachowskis to create this iconic movie, it is undoubtedly an original cult classic. The unbelievable story and the cutting-edge VFX drove many other filmmakers to attempt movies of similar nature. But, they all end up as mere imitations.

No one really knows what to feel about the X-men movies from 20th Century Studios. But, there is no doubt that we all loved Hugh Jackman’s Wolverine. After starring in almost all X-men movies, and also standalone Wolverine movies, the character got his farewell in the R-rated movie Logan. It is the best X-men movie ever made and also the deserving climax to the character. Hugh Jackman’s brilliant performance and the mesmerizing filmmaking from James Mangold make this movie a powerful comic-book movie.

It’s hard to grow up when you could spontaneously combust at any moment. Spontaneous is Brian Duffield’s brilliant coming-of-age film. Mara (Katherine Langford) is a sardonic, cynical teenager whose peers suddenly start turning into giant blobs of blood. However, during this chaotic time, Mara finds love with her classmate Dylan (Charlie Plummer), and their romance seems to make the world go round as long as they remain together. In a performance that would have landed Langford on the A-list if Spontaneous hadn’t been buried by the pandemic, Langford gives a great performance. Now that it’s available on Hulu, you can watch this darkly comic and lovely film that will definitely help you if you’re having an existential crisis.

One of the best science fiction films of the 1990s, Andrew Niccol’s film explores prejudice through the concept of genetic discrimination. The main character (Ethan Hawke) wants to become an astronaut, but because he was not genetically modified, he has a heart condition that prevents him from doing so. The film has a mid-century modern aesthetic. In an effort to fulfill his dream, he assumes the identity of Jerome Morrow (Jude Law), a perfect specimen now confined to a wheelchair. Vincent is accused of murder at his company, Gattaca while trying to continue the ruse. This film cleverly reframes our thinking about prejudice in an exhilarating, sad way. Sci-fi at its best hasn’t lost any of its punch over the past couple of decades.

Its leading performances ensure that Cleese’s 1988 heist comedy remains as captivating as ever. Writing and premise are a sharp-a crew of jewel thieves steal a massive diamond, but their double-cross is revealed when the diamond is hidden in a new location. The thieves Wanda (Jamie Lee Curtis) and her lover Otto (Kevin Kline) decide that Wanda should ask the lawyer (John Cleese) for the location of their captured colleague. There are several absurd shenanigans that only ratchet up the laughs from scene to scene. In addition, while the Academy rarely honors anything that is an outright comedy, they couldn’t ignore Kline’s outstanding performance as Otto and gave him the Oscar for Best Supporting Actor. He deserved it.

Butch Cassidy and the Sundance Kid

This is one of the greatest Western films ever made. It follows Butch Cassidy (Paul Newman) and his best friend The Sundance Kid (Robert Redford) as they rob trains before being caught by an unrelenting posse. Oscar-winning screenplay by William Goldman never loses the edge of the danger Butch and Sundance find themselves in, but it also sings with a light comic touch. Sundance reluctantly admits that he can’t swim in one famous scene when they must jump off a cliff into a river.

Tim Burton’s fantasy romance film from 1990 is a must-see if you want peak Burton. Back in 1990, Burton’s film about a gentle soul with scissors for hands was cutting edge (pardon the pun). John Depp plays the title character, left to wander alone by himself in a lonely house, who is adopted by a suburban family who attempts to integrate him into a society that is initially curious about his talents, but turns against him as soon as they get used to him.

Burton’s modern Frankenstein tale is permeated with ideas about the power and danger of imagination, Edward Scissorhands is the director at his best, and it keeps enduring thanks to the way it weaves darkness and warmth together.

You will enjoy The Final Girls if you like smart horror films with a meta-textual twist, like Scream. The film is about a group of friends who attend a midnight screening of a cult favorite camp slasher, only to be sucked into the movie. They now have to relive the events of the movie over and over again, dying in various ways while interacting with the characters from a film they hold dear. One of the main characters is played by the late mother of one of the girls sucked into the movie – so she’s now literally reunited with her mom who died in an accident a few years earlier, but they’re trapped inside a slasher movie. It’s a lot of fun.