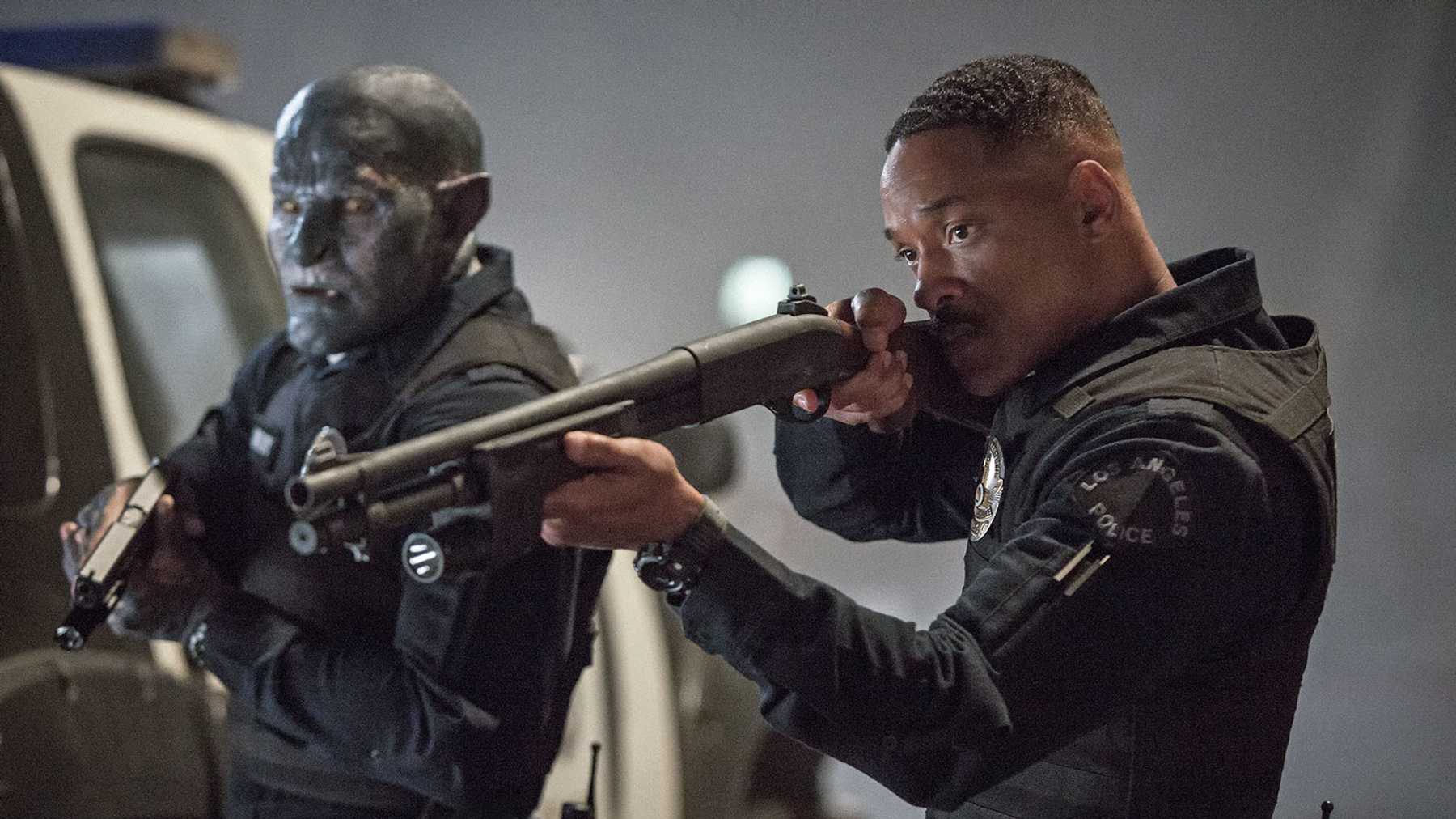 The Best Fantasy Movies To Watch On Netflix Right Now

In an alternate present-day where magical creatures live among us, two L.A. cops become embroiled in a prophesied turf battle.

In a countryside town bordering on a magical land, a young man makes a promise to his beloved that he’ll retrieve a fallen star by venturing into the magical realm. His journey takes him into a world beyond his wildest dreams and reveals his true identity.

The Princess and the Frog

A waitress, desperate to fulfill her dreams as a restaurant owner, is set on a journey to turn a frog prince back into a human being, but she has to face the same problem after she kisses him.

On another planet in the distant past, a Gelfling embarks on a quest to find the missing shard of a magical crystal and restore order to his world, before the grotesque race of Skeksis finds and use the crystal for evil.

Two brothers return to the cult they fled from years ago to discover that the group’s beliefs may be saner than they once thought.

In Depression-era London, a now-grown Jane and Michael Banks, along with Michael’s three children, are visited by the enigmatic Mary Poppins following a personal loss. Through her unique magical skills, and with the aid of her friend Jack, she helps the family rediscover the joy and wonder missing in their lives.

Upon moving into the run-down Spiderwick Estate with their mother, twin brothers Jared and Simon Grace, along with their sister Mallory, find themselves pulled into an alternate world full of faeries and other creatures.

A 6th-century Scandinavian warrior named Beowulf embarks on a mission to slay the man-like ogre, Grendel.