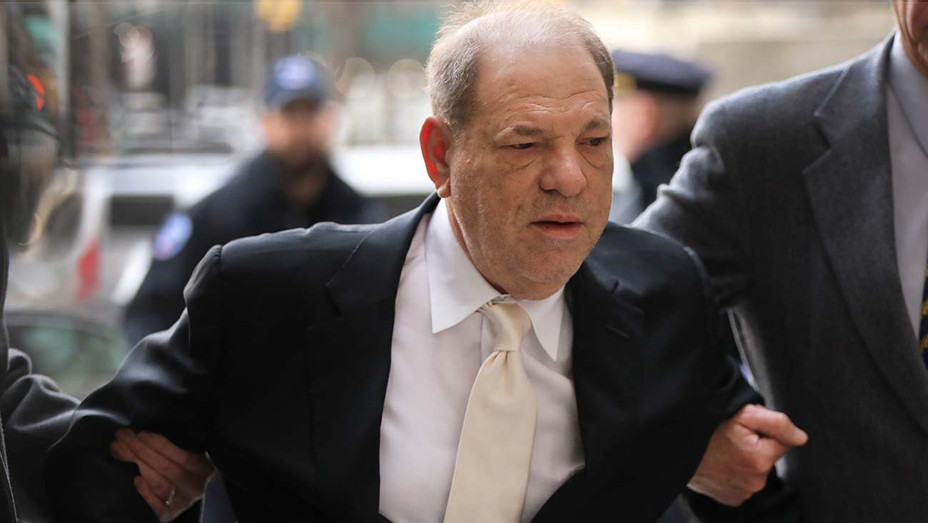 The Best Documentaries to Watch on Hulu This January 2020

Are you in the mood to watch something other than a rom-com or a series? Here are 10 amazing documentaries on Hulu that are bound to catch your attention:

This is a documentary film about the lives of three young boys who live in Illinois. They are united by their love for skateboarding, but as life gets in their way, they all are forced to move. The film captures how they navigate life and thereby draws a picture of how relationships grow, expand, sometimes shrink down and how we attempt to preserve them over time. The film was acclaimed critically and was nominated for the Best Documentary Feature at the Academy Awards.

Dr, Ruth Westheimer was America’s most sought-after sex therapist. She is a holocaust survivor and a woman of great resolve. This is a documentary that chronicles her life in all its depth. It reflects on her difficult past, years of growing up, and all the various turning points that led her to her successful life and career. She is revealed to the viewer in all her nuanced glory and the film is engaging, just like a work of fiction!

This is a documentary film about Australian model George Lazenby, the first to be cast as James Bond in the film On Her Majesty’s Secret Service. He eventually left the role and his career took an impact. The film takes us through the inner workings of the actor’s mind, what his responses to the role were at that time, and how he looks at that decision now, over time. This is a gripping documentary, especially for those of you who like understanding what goes on in the minds of creative personalities.

This is one of the most relevant, hard-hitting documentaries that one must watch. It chronicles the rise and fall of Hollywood big shot Harvey Weinstein. In the wake of the #metoo movement, Harvey faced multiple trials and public criticism. This documentary chronicles his journey through all of it with chilling accounts from the victims of his abuse. This film touches upon important conversations on power, gender, and how men are entitled to keep behaving the way they do in workspaces with zero accountability. Watch it, it is one of the most significant documentaries out there.

This is a film for all ballet lovers. It documents the inside world of the dance form, chronicling how it developed and how the dancers struggle. It is told from the perspective of the first woman ballet dancer who curated The Music Center’s famed Ballet NOW program in Los Angeles. She is the city’s most coveted ballerina, and her point of view is effectively used in the film to explore the many facets of the art and its lesser-known layers.

If you are a lover of the animal world, this documentary is for you. It is the story of renowned primatology scientist Jane Goodall, who worked in Tanzania studying Chimpanzees. The film includes original footage from her travels and some heartwarming moments of revelations during her interactions with the animal. Her life is worth knowing intimately, and her incredible body of work is something the world must not miss.

This is a striking, intimate visual portrait of Justice of the U.S Supreme Court Ruth Bader Ginsburg. She was a badass legal expert who opened many doors for women through her disposal of justice. She did significant work while looking into matters related to women and brought many constructive changes in the legal framework that ensures equal footing for women. She is a much respected, loved, and revered figure in the legal world. Watch this documentary to get to know this genius of a woman.

This is a potent, sharp documentary about a group of Black and Latino whistleblower cops in New York City as they speak about the illegal policing quotas and pressure to make a targeted number of arrests. The film critiques the racial and class divide in the policing system. It also draws a picture of the struggles of minorities in the force who struggle to function within the existing system.

This is a documentary film that follows the last tour of a dying magician. It focuses on the struggle of the artist with health and his passion for magic. The documentary begins on a very objective note, but later shifts pace to an illusion. The maker gets entangled in the amazingly polar mind of the magician and it is hard to tell fact from illusion. The film is an intimate experience that must be watched to be fully understood and appreciated.

This is an interesting film that takes you into the lesser-known private life of phenomenal author and Booker Prize winner Margret Atwood. The author is known for her deeply political, imaginative novels that critique gender roles and the settlement history of people across the world. She has created numerous literary wonders that are now taught in many Universities. This documentary takes us into her intellectual and personal world and fascinates us with its committed approach.