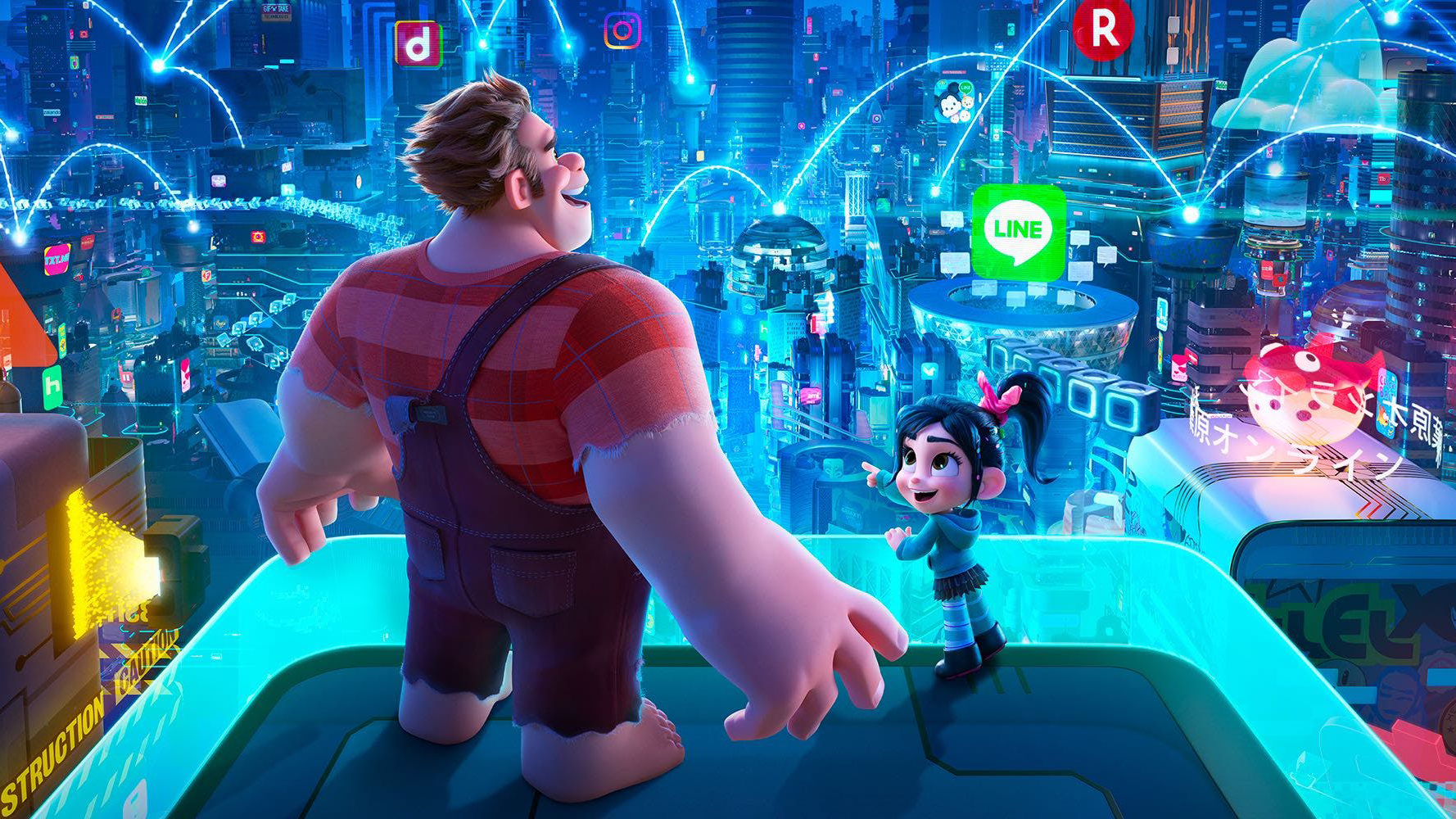 The Best Animation Movies To Stream On Netflix Right Now

Video game bad guy Ralph and fellow misfit Vanellope von Schweetz must risk it all by traveling to the World Wide Web in search of a replacement part to save Vanellope’s video game, Sugar Rush. In way over their heads, Ralph and Vanellope rely on the citizens of the internet — the netizens — to help navigate their way, including an entrepreneur named Yesss, who is the head algorithm and the heart and soul of trend-making site BuzzzTube.

Prehistoric family, the Croods live in a particularly dangerous moment in time. Patriarch Grug, his mate, Ugga, teenage daughter Eep, son Thunk, and feisty Gran gather food by day and huddle together in a cave at night. When a more evolved caveman named Guy arrives on the scene, Grug is distrustful, but it soon becomes apparent that Guy is correct about the impending destruction of their world.

In the town of Blithe Hollow, Norman Babcock can speak to the dead, but no one other than his eccentric new friend believes his ability is real. One day, Norman’s eccentric uncle tells him of a ritual he must perform to protect the town from a curse cast by a witch centuries ago.

ZIM discovers his almighty leaders never had any intention of coming to Earth and he loses confidence in himself for the first time in his life, which is the big break his human nemesis, Dib has been waiting for.

Barry B. Benson, a bee who has just graduated from college, is disillusioned at his lone career choice: making honey. On a special trip outside the hive, Barry’s life is saved by Vanessa, a florist in New York City. As their relationship blossoms, he discovers humans actually eat honey, and subsequently decides to sue us.

A friendship with a top-secret robot turns a lonely girl’s life into a thrilling adventure as they take on bullies, evil bots and a scheming madman.