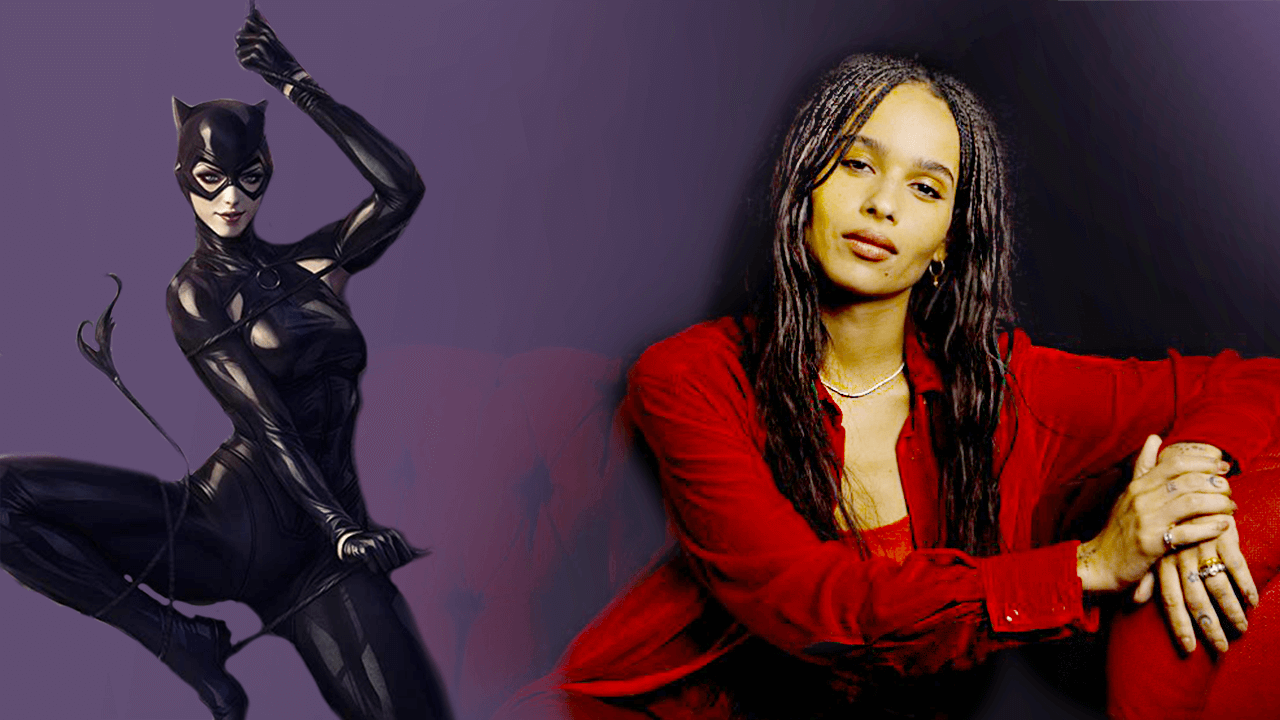 The Batman has found the Catwoman

Big Little Lies star Zoe Kravitz has been cast as Selina Kyle in the upcoming Batman Flick alongside Robert Pattinson.

‘Deadline’ confirmed that the iconic role which has earlier been donned by Michelle Pfeiffer and Anne Hathaway has now been claimed by Kravitz. It will be interesting to see how the actress will blend into the skin of the gray character.

Kravitz has earlier starred in Mad Max Fury Road, X-Men: First Class, Fantastic Beasts: The Crimes of Grindelwald in significant roles. That seems like enough a testimony of her aptitude to sizzle as the Catwoman alongside the Sly Caped crusader. Besides Kravitz already has some experience with the character. She was the voice of Catwoman in The Lego Batman movie.

Ana de Armas, Ella Balinska, Eiza Gonzalez were also in the running for the role of Selina Kyle. But Kravitz was found to be the apt choice for the role of the Bullwhip flinger.

Jonah Hill will reportedly play Penguin the eccentric yet gentlemen of a criminal. Jeffrey Wright is in talks to play Commissioner Gordon. However, none of these actors have been publically been named by the makers.

Selina and Bruce Wayne share an odd relationship wherein the cat although a rival ends up being a reluctant ally of Batman on most occasions.

We can’t wait to see how Zoe and Robert will recreate this inevitable bond onscreen.

Director Matt Reeves has teased saying that “there will be a rogues gallery” for the Batman to deal with. Robert Pattinson in the reboot of Dark Knight will play a young Bruce Wayne, who is more of a detective than a vigilante behind a mask protecting the city against crimes.

The makers are looking to unlock a whole new Bat-world with this film. In addition to Catwoman and Riddler, Two-Face, Firefly and Mad Hatter are also rumored to appear to amplify the misery of Batman in this movie. The upcoming story of the caped Knight is a completely new script and does not aim at validating the adventures of Ben Affleck’s Batman.

Nothing has been disclosed about the plot as of yet. Though rumors have it that it might be along the lines of The Long Halloween comic book, where Bruce Wayne in his pursuit of a serial killer is faced with his many of his old foes along the way.

The Batman will open in theatres on June 25, 2021. Stay tuned to Spotflik for more updates on the movie.