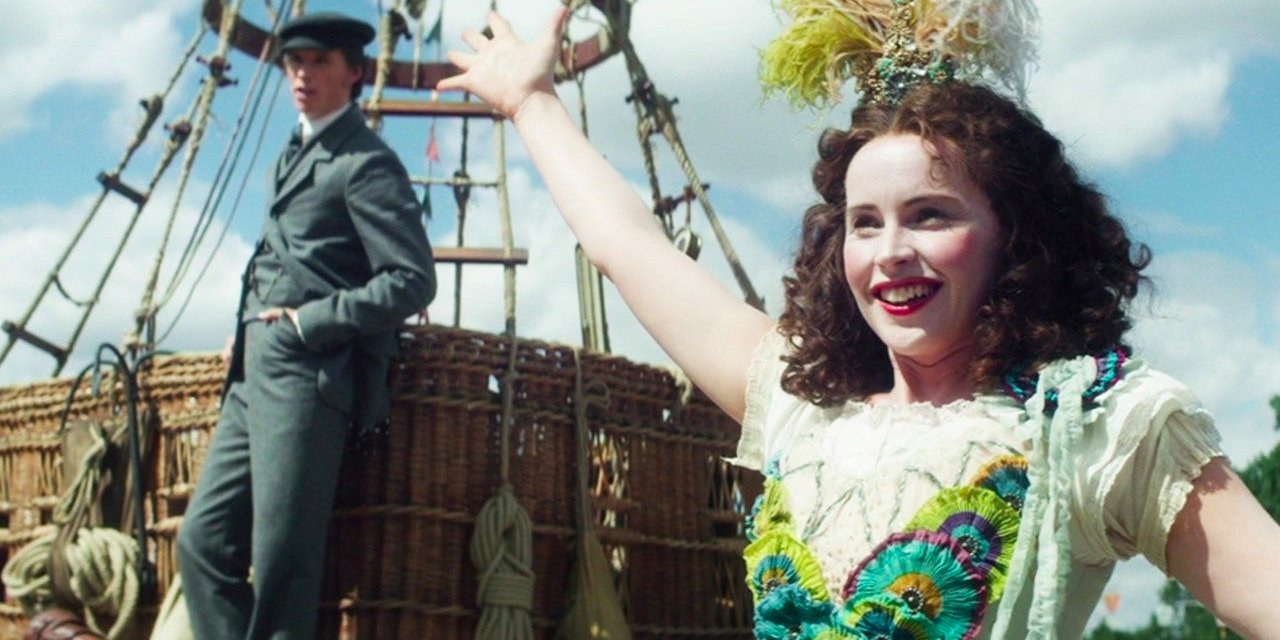 Set in the 1860s, The Aeronauts is an original movie from Amazon Prime, that aims for high-flying adventure. But, its dull and predictable narrative keeps on pulling it down.

Directed by Tom Hooper, the movie is scripted by Jack Thorne. Hooper is an Academy Award winner known for films like John Adams, The Danish Girl and The King’s Speech. Thorne, who is a well-known playwright, made his movie debut by penning the critically acclaimed The Scouting Book for Boys.

Mostly a fantasy tale, The Aeronauts is an account about the Victorian meteorologist James Glaisher and his record-breaking balloon ascent. However, there are many changes from the original story and the major one is how Glaisher’s actual partner is replaced with a fictional female character. There is now nothing wrong with this gender swap. But, the problem is how they executed it. With the newly added B-plot overshadowing, the already exciting story of Glaisher appears less relevant.

The Aeronauts has a top tier cast and good visual effects. Yet the makers have failed to make the characters interesting. This critically affects the movie, as the plot has nothing more to offer than just a balloon hurtling into the unknown. If the characters we more engaging, then the movie would have become much more entertaining.

Felicity Jones and Eddie Redmayne had a remarkable performance together in The Theory of Everything. But, the same pair fails drastically onscreen this time with characters that lack substance. The audience, as a result, will find it hard to root for such boring protagonists.

Even with decent production value, The Aeronauts is neither entertaining nor engaging.