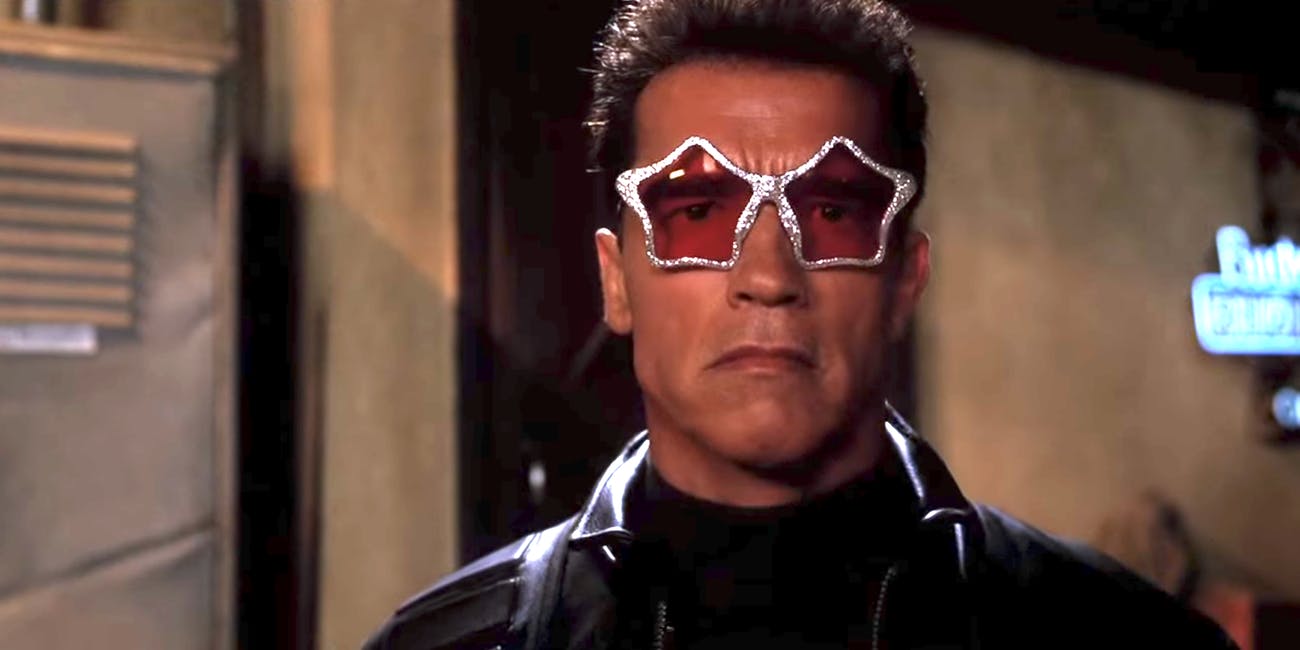 ‘Terminator: Dark Fate’: T-800 will be “Very Different” From What You Expect

The uneven Terminator franchise is finally hitting the refresh button with the upcoming Terminator: Dark Fate movie. Director James Cameron will be returning to the franchise as a producer. Cameron was not involved in any of the movies after Judgement Day (and you know what happened after that!). The new movie directed by Deadpool director David Miller will be ignoring all the movies after Judgement Day, setting a different timeline.

Linda Hamilton will be reprising her iconic role as Sarah Connor and this time also she will be facing off some nasty robots. In the movie, Gabriel Luna plays a super-advanced evil Terminator, while Mackenzie Davis is Grace, a human-machine hybrid who teams up with Sarah. But that’s not all, Miller recently dropped some more info regarding the movie, teasing that Arnold’s character in the movie will be very different from the T-800 we know.

“There’s this new future because of what Sarah did at the end of Terminator 2, and it’s worse than ever,” he said, “And that gives us the opportunity for these new characters. Gabriel comes from something that is not Skynet, but it’s like Skynet. And Mackenzie comes from something that Kyle Reese and the Resistance did. I tried to keep Gabriel a bit grounded while still interesting; I feel his new weapons and abilities are right for our times but not so ridiculous that it just turns into a visual effects super-fest.

“And the same with Mackenzie’s character — I really liked her origin story. We did an early writer’s room and Joe Abercrombie came up with her as this super-soldier from the future, but it comes at a cost to be one of these people. They’re the first people to die, they’re the shock troops who protect the rest of humanity, and her readiness to sacrifice is a really interesting way to come at a character.”

Though Arnold was featured in the movie’s trailer, nothing much was revealed about his character. He was shown in a cabin in the woods greeting Sarah Connor, Natalia Reyes’ Dani Ramos, and Mackenzie Davis’ Grace. Finally, Miller gave us a little more about the character, saying: “I don’t think people will be ready for what Arnold has become either, because it’s very different.”

With San Diego Comic-Con underway, fans are expecting a new trailer and perhaps more clarification on what to expect from the new movie. Whatever the case may be, all questions will be answered when Terminator: Dark Fate finally opens in theaters on November 1.