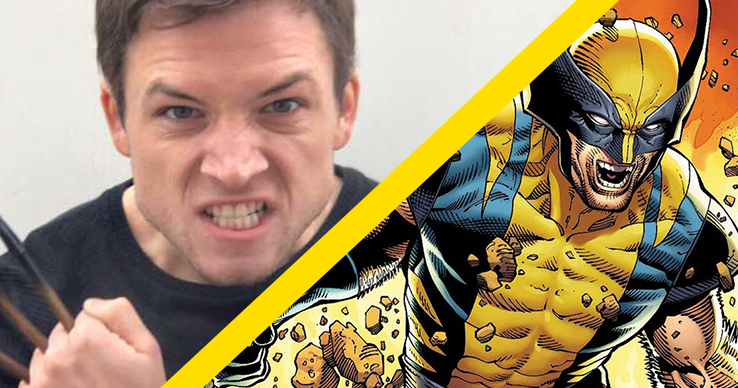 Taron Egerton To Take Over The Role Of Wolverine?!

Rumors are once again on the rise and this time it’s about MCU’s Wolverine. Recently, it was rumored that the Rocketman star Taron Egerton is considered as a candidate to become the next Wolverine.

The actor had already presented some of the best movies this year. His jaw-dropping performance as Elton John in the biopic Rocketman is expected to be nominated for a Best Actor Oscar. Egerton is also set to appear in Dark Crystal: Age of Resistance on Netflix later this year. If given the chance, the actor could be giving us a different version of Wolverine in the MCU. 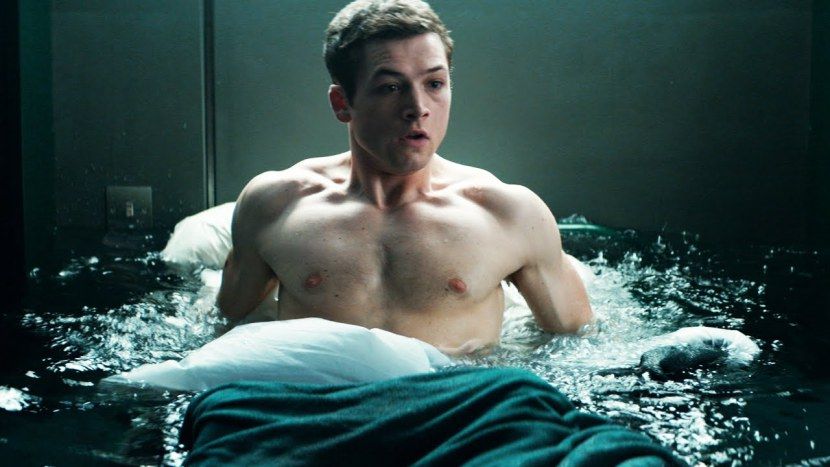 The role was made famous by Hugh Jackman, who played Wolverine for nearly 16 years. Eventually, he decided t0 leave the role and gave his final performance as the clawed superhero in Logan. With Disney acquiring Fox, it is now up to Disney to decide who to play the character again on screen, replacing Hugh Jackman. However, there has been no announcement from the company regarding what they would do with the newly acquired X-men and Fantastic Four property.

When asked about the rumor on a British morning radio show, Egerton said: “That one I think is just a rumor. As far as I’m aware it’s unfounded. I don’t know if I’m quite grisly enough. I mean if the people at Marvel think I am then great, let’s go. But I think there are probably better candidates. But I would love to be involved with that world somewhere.” 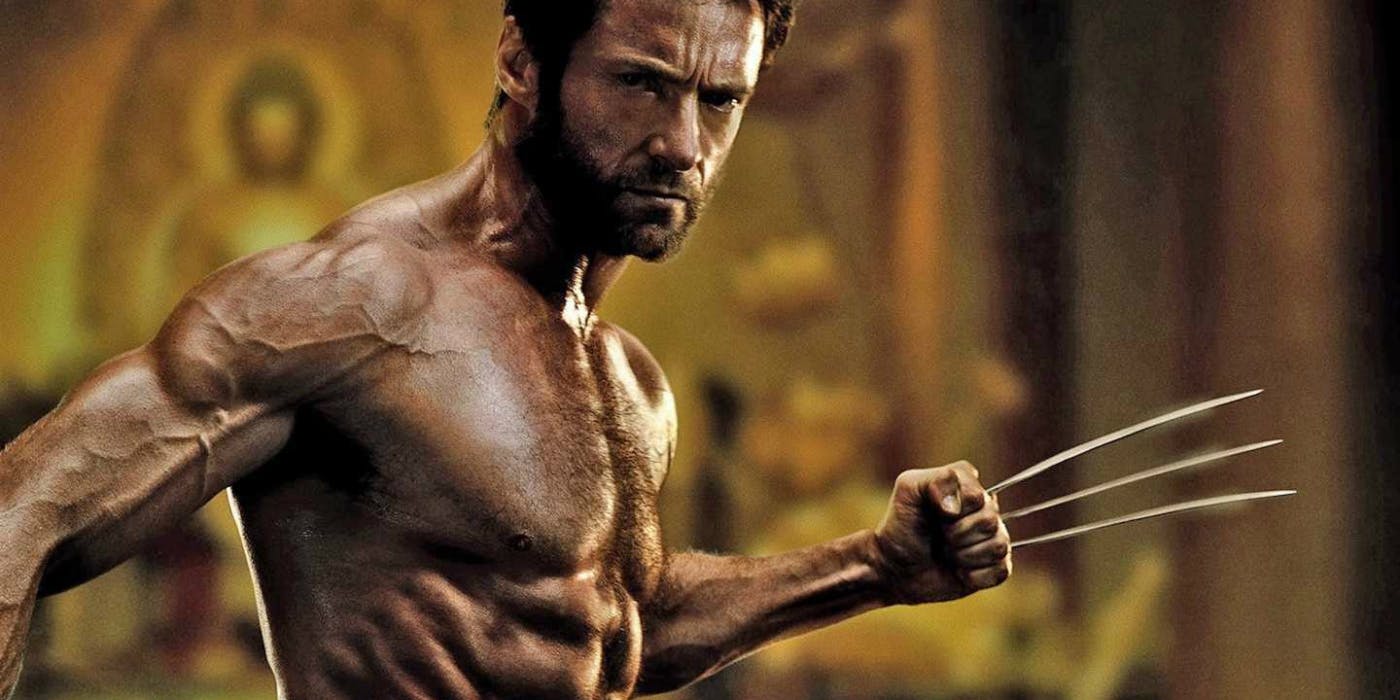 Of course, the actor’s comments sound reasonable. Marvel usually sign its talent to long-term contracts and this has stopped many A-list actors from taking up roles from the cinematic franchise. Other than that, fans really want to see Jackman reprise the role, though the actor has no desire to go on playing it. Many of the fans also have choices on who they want to see as Wolverine next if Jackman is not back- Keanu Reeves and Tom Hardy the favorites among them. It is pretty obvious that Marvel will not be taking a decision that could upset their fans.