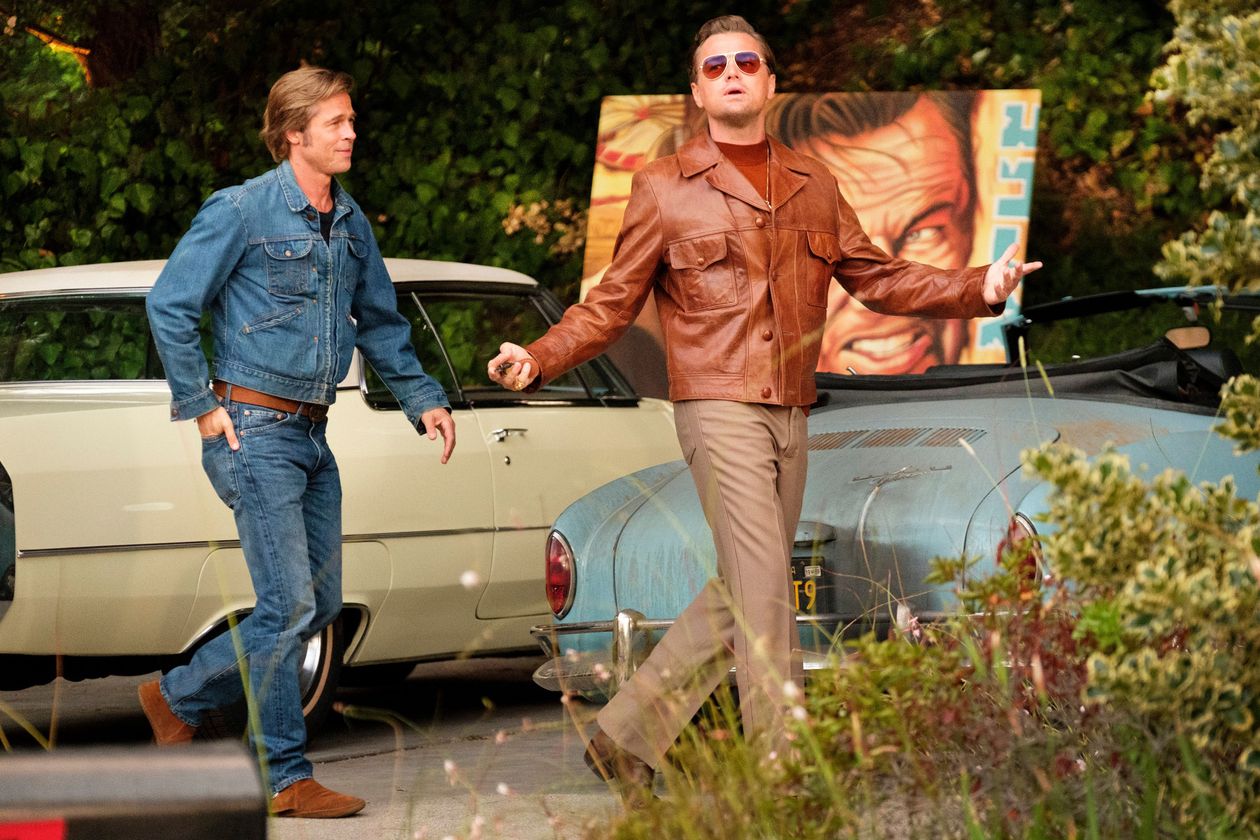 It was obvious Tarantino never stood a chance of surpassing the family-friendly The Lion King at the box office. However, the actor did score his career-best opening weekend with his latest film, Once Upon A Time In Hollywood.

Starring Brad Pitt, Leo DiCaprio, and Margot Robbie, the film earned $40 million in its first weekend, topping Tarantino’s personal best weekend opener, 2009’s Inglourious Basterds, which gathered $38 million in its opening weekend. However, it was not enough to take down Disney’s Lion King reboot to win this weekend’s number one spot at the box office.

Nine films into his career, Tarantino remains one of the few directors who can generate a blockbuster opening with an original film. Starring two of the industry’s biggest box-office draws, Leonardo DiCaprio and Brad Pitt,  the movie travels back to 1969 to visit the movie industry undergoing changes in with cultural tides. DiCaprio, who plays a fading television star, and Mr. Pitt, his longtime stunt man, and best friend, navigate the shifting terrain.

With Sony spending more than $90 million to produce the film, the reviews have mostly been positive for the director’s R-rated look at the golden age of Hollywood. The movie even scored an 85 percent on Rotten Tomatoes. However, they would not be enough for it to get a break-even success. The film does have a long way to go for that and with this pace, everyone is hopeful that the movie will surpass Tarantino’s all-time record of $165 million from Django Unchained.

With only one tentpole picture remaining this summer (Fast & Furious Presents: Hobbs & Shaw), Once Upon a Time in Hollywood should have plenty of room to stretch its legs through August. Till then, you can check out the rest of this weekend’s numbers: