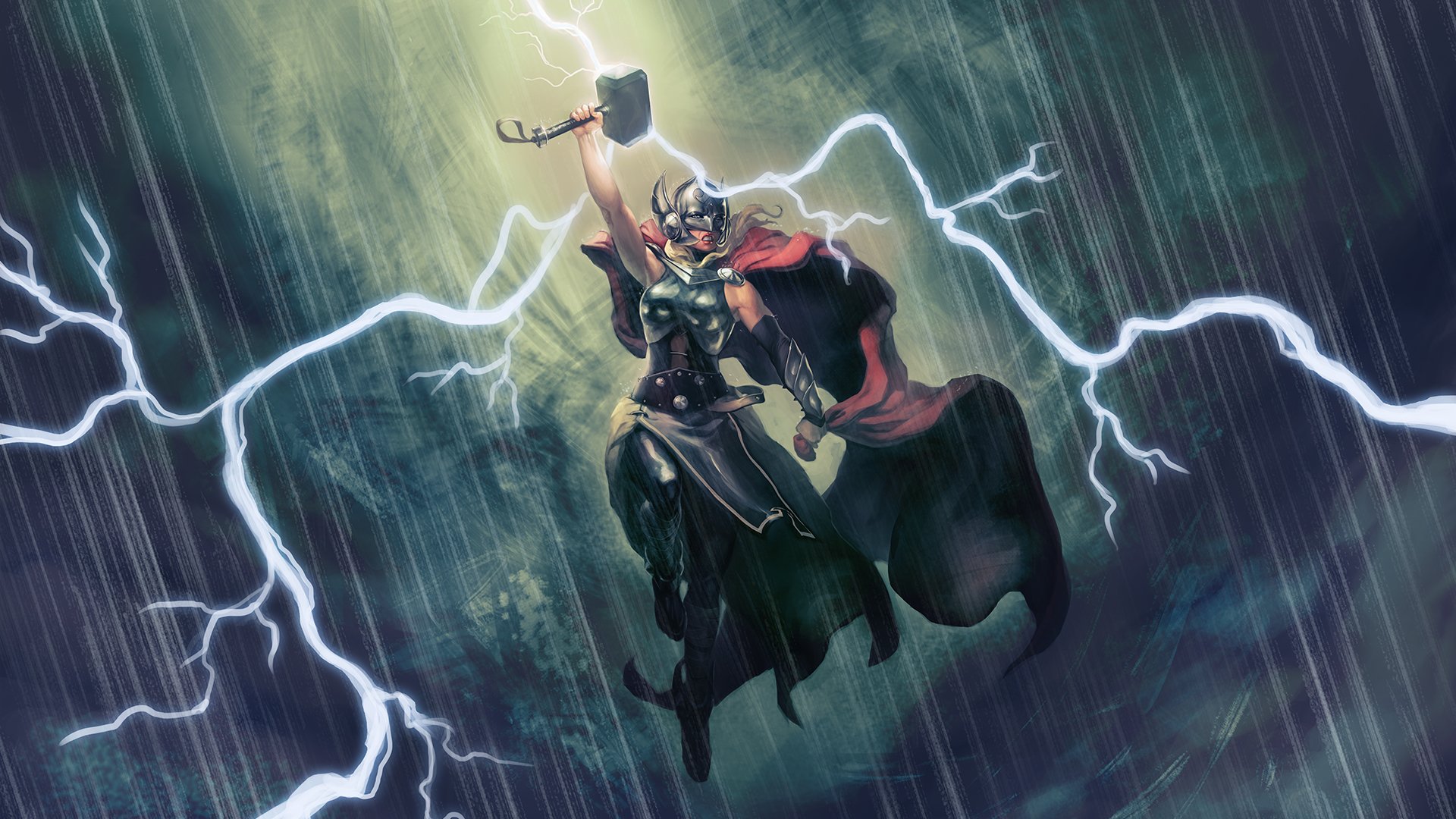 The Marvel Cinematic Universe saw the end of its third phase this summer with Spiderman: Far From Home. With more than a decade of movies behind them, the studio has already been revealing its plans for Phase Four through events like San Diego Comic-Con and this year’s D23. One among such big Marvel movies announced at Comic-Con this year was Thor: Love and Thunder.

The blockbuster features the return of the fan-favorite Avenger Thor portrayed by Chris Hemsworth. Directed by Taika Waititi, the movie will be the first time a Marvel hero is given a fourth solo movie. Waititi is worth mentioning for his quick wits that breathed new life into the franchise when he helmed the action-packed, cheekily irreverent take on the Marvel superhero in Ragnarok. However, there is another reason why fans are super excited about the upcoming movie.

Natalie Portman will be returning back to the franchise to reprise the role of Jane Foster. That’s not all. The actress is coming back to the MCU as Mighty Thor. The original God of Thunder is sure to have a run for his money.

Oh, wait! What will happen to our Thor if Natalie is the new one?

There is no need for confusions as the director himself clarified this confusion. Talking in an interview at Disney’s D23 Expo, Waititi explained: “[She’s] a Thor. There’s still the other Thor, the original Thor. She’s not called Female Thor. In the comics, she’s called the Mighty Thor. It comes from that comic run. I couldn’t be more happy and excited.”

Jane Foster becoming the Mighty Thor is a major story-arc in the comics. However, we cannot say that movie will be adapting that storyline entirely. In the comics, Jane becomes the Thor after the original Thor became unworthy to wield Mjolnir. But, from what director Waititi recently confirmed, there will be two Thors in the film.

The director explained previously in an interview with Variety about how he convinced Portman to return, and how he wanted to finally make the actress into a full-fledged superhero.

“I just said to her, ‘Are you interested in coming back to this thing, but doing something really different?'”Waititi revealed, “Because another thing, no one wants to keep repeating themselves and no one wants to play the same characters all the time. And I think for her, just coming back reprising that character but in this whole fresh new way, is really what I think would interest anyone. Especially, in most of these films, if you’re not a superhero… do you really want to keep doing that? I mean, I wouldn’t. I would want to come back and change things up.”

Whatever the case may be, we are super-excited and eager to see two Thors on screen. Though the movie only premieres in theaters on November 5, 2021, the wait is worth it now.