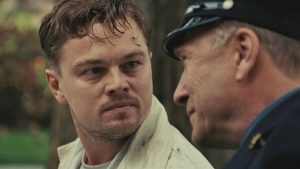 7 Psychological Thrillers That Will Surely Spook You

Identity (2003) Complete strangers stranded at a remote desert motel during a raging storm soon find themselves the target of a deranged murderer. As their numbers thin out, the travelers begin to turn on each other, as each tries to figure out who the killer is. The Machinist (2004) The Machinist is the story of […]

Mortal Kombat is one of the most famous fighting games out there. The latest screen adaptation of the video game came this month with Simon McQuoid. Similar to its previous attempt, the movie failed to craft a coherent plot around the iconic video game characters. The game is heart-snatching, limp-hacking, and brutally body-splitting. However, this […] 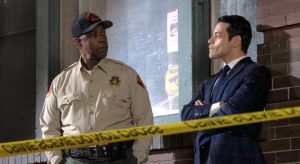 Warner Bros. recently released their latest major title, The Little Things both at theatres and their streaming platform, HBO Max. For a crime-drama starring three Oscar-winning performers, the movie did have high expectations. Not to mention the excitement of seeing Denzel Washington in a crime drama again. The guy is so perfect for these roles. […] 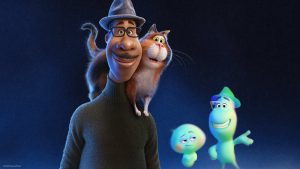 When it comes to animation greatness, Pixar wins without a doubt. Their creativeness and uplifting store telling can be experienced to its finest with their new movie Soul. The movie revolves around a jazz musician who dies unexpectedly and has to navigate through the afterlife. Even while discussing something dark and grimy, the makers have put […] 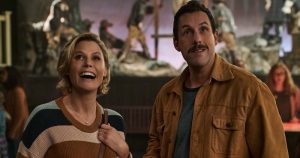 One of the major releases from Netflix this Halloween is Adam Sandler’s horror-comedy, Hubie Halloween. Though the movie has met with mixed reviews, it is undoubtedly a fun flick to watch. There is everything that you expect from an Adam Sandler family comedy movie. Surprisingly this one has more to offer than the actor’s usual […] 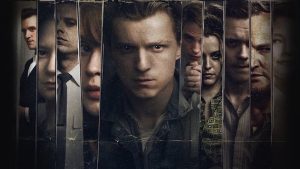 Netflix’s newest entry into the thrillers catalog is powerful, yet the disturbing blend of faith, crime, and violence. Based on the acclaimed novel of the same name by Donald Ray Pollock, The Devil All the Time unfolds a sprawling story that is set across generations, families, and two wars. The movie lasts for more than […] 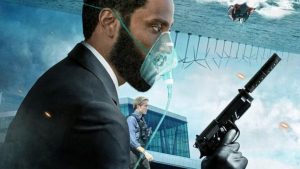 It seems like Christopher Nolan’s obsession with the space-time continuum is not going to end any time soon. His new movie Tenet proves it again. Fortunately, even if you can’t figure out all the sci-fi concepts, the slick visual effects and strong lead performances can help you stay hooked to the movie to some extent. […] 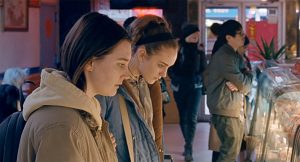 Unwed teenage mothers fighting for the life of their unborn child against the impositions and pressures of the society is a narrative extensively exhausted in movies. NRSA breaks the pattern and brings us a girl who is not ready to be a mother. With no support from an adult, it is just her and her […] 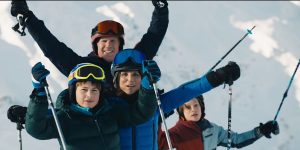 Downhill is the American remake of the  2014 award-winning Swedish film, Force Majeure. The original film was brilliant with its character interplay and biting dialogue. Unfortunately, the searing drama and dark humor of the original is lost in the new movie’s Hollywood remake. For those who were expecting a bog-standard goofy chuckle fest, the movie […]

Call of the Wild Review: A Classic Tale Ruined With CGI

The Call of the Wild is a mesmerizing classic novel from Jack London about a dog’s journey to primal nature. The novel was a thrilling experience for readers with its brave canine protagonist and rich descriptions of the Klondike Gold Rush. However, its latest film adaptation was nothing more than an assemble of overused CGI. In […]