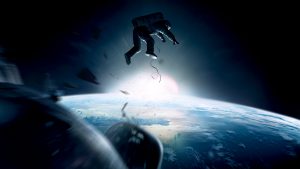 Top 10 Recent Movies With The Most Amazing Visuals

There are numerous factors that make or break a film. But today we are looking at the world of movies through the eyes of a photographer. So, visuals are the top priority parameter or in other words, we’re looking for the most beautiful movies.What makes a movie beautiful?From a visual perspective, a perfect harmony between […] 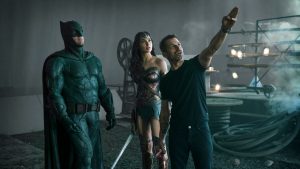 All The Zack Snyder Movies Ranked From worst To Best

There is no doubt that Zack Synder is one of the most well-known directors. With only a handful of movies, the director has secured his position as an A-list filmmaker with his epic movies, iconic visual styles, and his growing fanbase. However, not all his movies are well received and some are even worse. Here […]

Top 10 Netflix Movies That Are Too Scare To Watch

With Halloween around the corner, we are all looking for some gruesome scary movies to watch. Here is our list of the scariest ones that you can stream on Netflix this Halloween. Nobody Sleeps in the Woods Tonight Technology has made us addicted to a new lifestyle in which we are constantly plugged into the […] 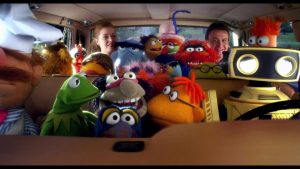 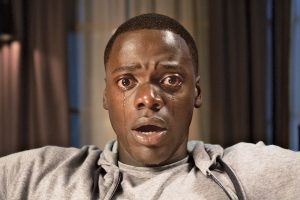 Twisted, dark, and deeply haunting, psychological thrillers are sure to have the viewer on edge. Here are a few of the best films in the genre for those of you who love films that mess with your mind: The Silence of The Lambs The Silence of the Lambs is a 1991 American psychological horror film […]

Suspense is an emotion that keeps every film buff on edge. Combine it with a plotline featuring dangerous undercover operations and you have a splendid movie experience. Here are some amazing spy movies to watch on Netflix for the suspense lover in you: The Angel A high ranking Egyptian officer gets into a shady tie […] 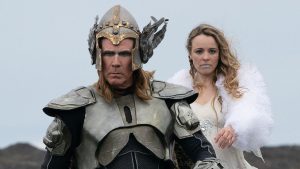 10 Comedies To That Can Cheer You Up Instantly

We all feel sad. Luckily, there are many good movies that can put a smile on your face. Here are some of the top ones from the list. Accepted What is it about: When all the colleges rejected their application, a group of high school students decided to create a fake college. However, what they […] 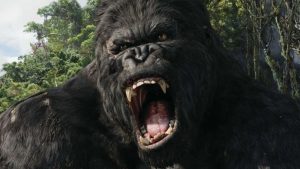 Fantasy is a genre that takes our minds into the realms of creativity and imagination. It transports everyone into worlds that are alien, beautiful, and mesmerizing. Here are some of the best fantasy films to watch: 1. Groundhog Day This film is a beautiful mix of fantasy and deep philosophical thought. The story follows a […] 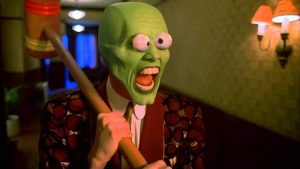 Comics are a great form of entertainment and insight. It is perhaps a huge part of many of our childhoods. Here are some great films that are originally comic book adaptations: 1. Blue Is The Warmest Colour Le bleu est une couleur chaude is a graphic novel written and illustrated by Julie Maroh and first […] 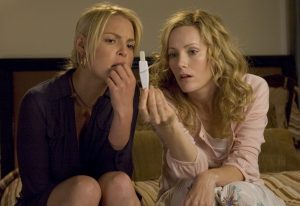 10 Parenting Movies Every Parent Should See

Parenting is one of the toughest jobs on Earth! The journey is filled with ups, downs, and everything in between. Here are a few amazing films on parenting that are extremely relatable and fun: 1. What To Expect When You’re Expecting Based on the international best-seller of the same title, this film follows the lives […]