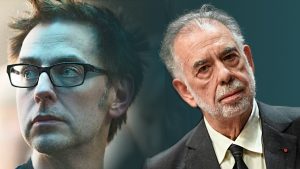 Martin Scorsese taking a dig at Marvel movies, calling them “not cinema” has now escalated into a war of words between the directors who are for and against the comments. In his resolve to support Martin’s thoughts, Francis Ford Coppola took a hard hit at the comic book movie universe. He called the films “Despicable”! […] 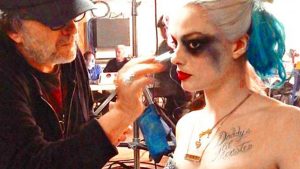 Even in its preproduction stage, James Gunn was not shy to show off inside-details and images for his upcoming DC film The Suicide Squad. Now, it looks like some leaked images from the movie set have surfaced online. The new images are giving us a pretty good look at how the heroes will be looking […] 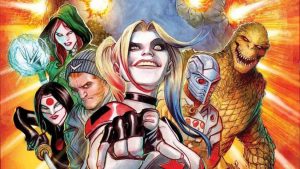 New specifics about James Gunn’s Suicide Squad has arrived as the director himself revealed that his version of characters will be mostly based on the iconic 1980s comic run. Recently, Gunn shared a new photo of the cast with Guardians of the Galaxy Vol.2 star Pom Klementieff. The stars of the upcoming film were at a […] 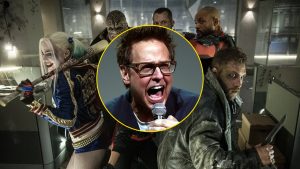 First Production Photo Reveals Half of The Suicide Squad Cast Together

Christmas comes early as fans of the DC’s cinematic universe got a glimpse of what the cast for the upcoming The Suicide Squad movie will look like. A part of the cast involved in the project met with James Gunn over the weekend and the director shared a picture of himself with them. Margot Robbie, who […] 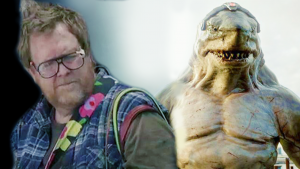 From specifically-themed birthday cake to plenty of speculation and rumors, we all knew that it would be happening one way or the other. Our expectations were not in vain as it is now official that King Shark will be a part of James Gunn’s The Suicide Squad and comedian Steve Agee will be cast in the […] 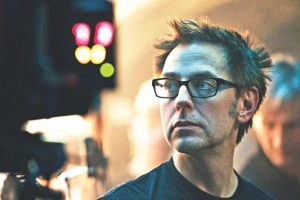 Will There Be Batman In Suicide Squad 2? James Gunn Answers

From production issues to studio interferences, the DC movies have always had a hard time in theaters. Even with such a massive franchise in hand, Warner Bros. was only able to get three hits- Wonderwoman, Shazam! and Aquaman, from all the DCEU movies that they brought to the big screen. However, the studio is trying […] 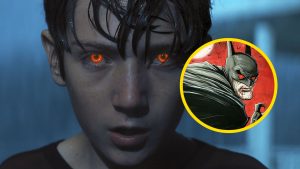 A Sequel For ‘Brightburn’?! Or A New Cinematic Universe?!

Being released alongside Guy Ritchie’s Aladdin, it was not a surprise when David Yarovesky’s Brightburn quickly fell off the charts. In fact, the movie made headlines with a 70.5 percent drop in its second weekend. But, considering the reported $6 million budget before publicity and marketing, the movie did make a handsome profit. This makes […]