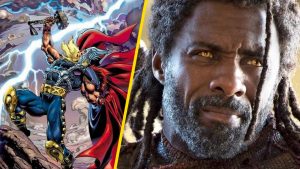 Idris Elba is one of those actors who joined the MCU during its early days. The actor first made his appearance as Heimdall in 2011’s Thor directed by Kenneth Branagh and went on to play the role in both Thor: The Dark World and Thor: Ragnarok. Elba also made a brief appearance in 2015’s Avengers: […]

The Fast & Furious franchise is expanding into a universe of its own, with the release of the upcoming spin-off, Hobbs & Shaw. Picking up directly after the events of The Fate of the Furious, the movie teams up federal agent Luke Hobbs (Johnson) and former SAS operative turned mercenary Deckard Shaw (Jason Statham). The movie […]