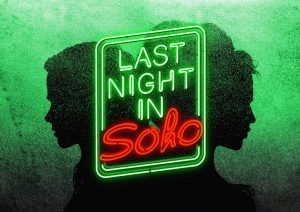 Last Night in Soho is finally pulling back its curtains a little and it seems like director Edgar Wright is expecting to pull off a different approach this time.  It was in a preview for 2020 movies, that Wright described his new film as an “all-out psychological horror”, set in 1960s London. The movie will […] 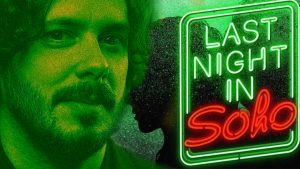 Anyone who saw 2017’s Baby Driver will not be forgetting the director of the movie- Edgar Wright, for his unique style of story-telling and visual comedy. Two years after his summer smash hit, the director is back again with another original flick. But, this time Wright is all set to deviate a little from his iconic […] 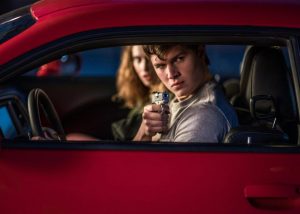 Baby Driver can easily be ranked as the best among Ansel Elgort’s movie performances. Released in 2017,  the movie is liked by both audience and critics for its immensely likable protagonist and a killer soundtrack. Director Edgar Wright scored his biggest hit in the U.S by collecting $107 million domestically and $226 million worldwide for […]