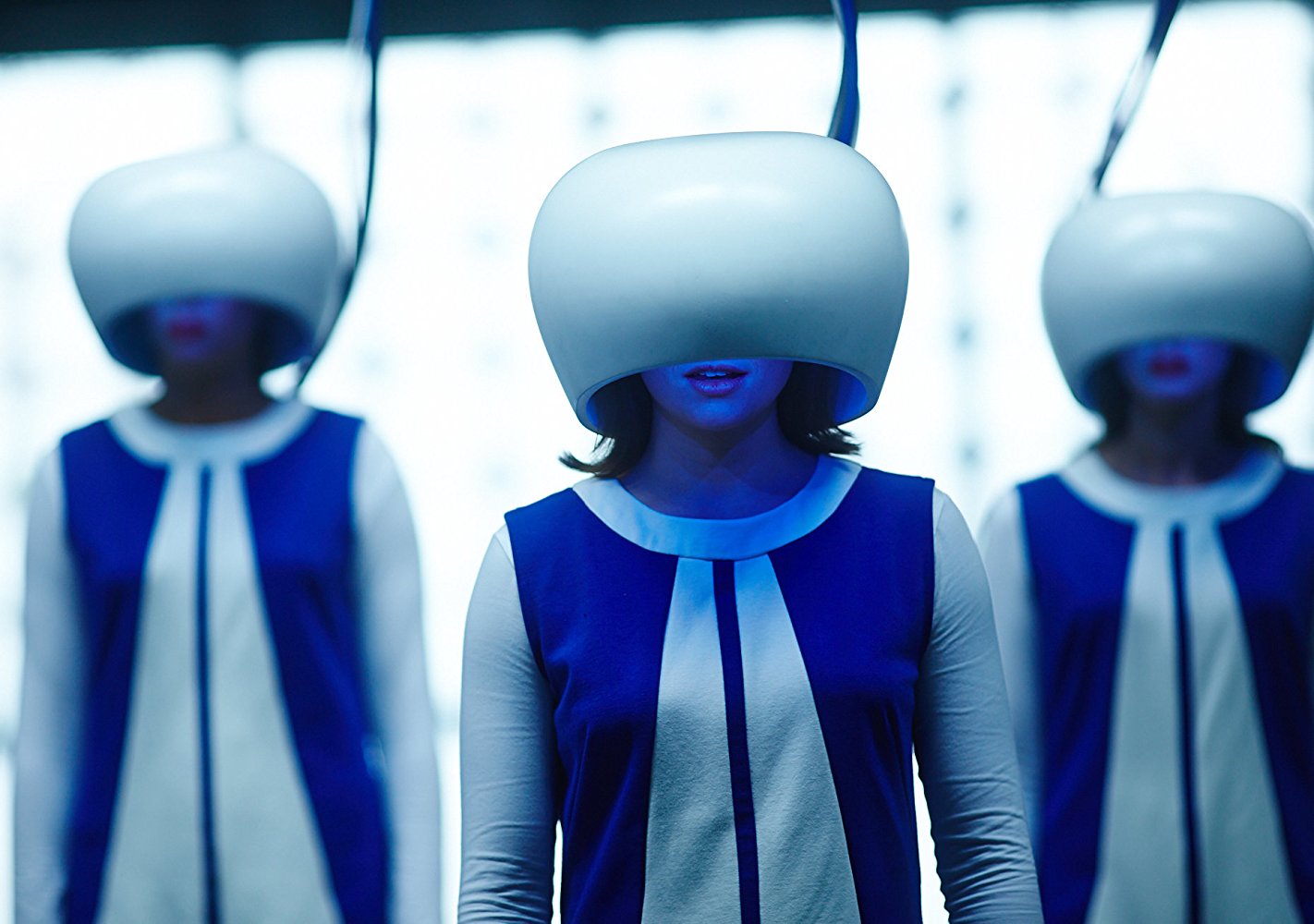 8 Highly Conceptual Movies that are Hard to Understand

Conceptual cinema mostly focuses on a single concept and build a whole world around it. It does not fit the mould of low concept films which essentially follow the same formula to build a narrative.

The film is basically about the concept and less about the characters. In other words, the story is the protagonist.

Here are 8 films that are deemed highly conceptual and hard to understand.

If multiple realities are a real thing this film got the concept just right. Eight friends start experiencing a chain of events hard to explain in normal terms. The only concept to explain it is the Schrödinger’s cat theory. 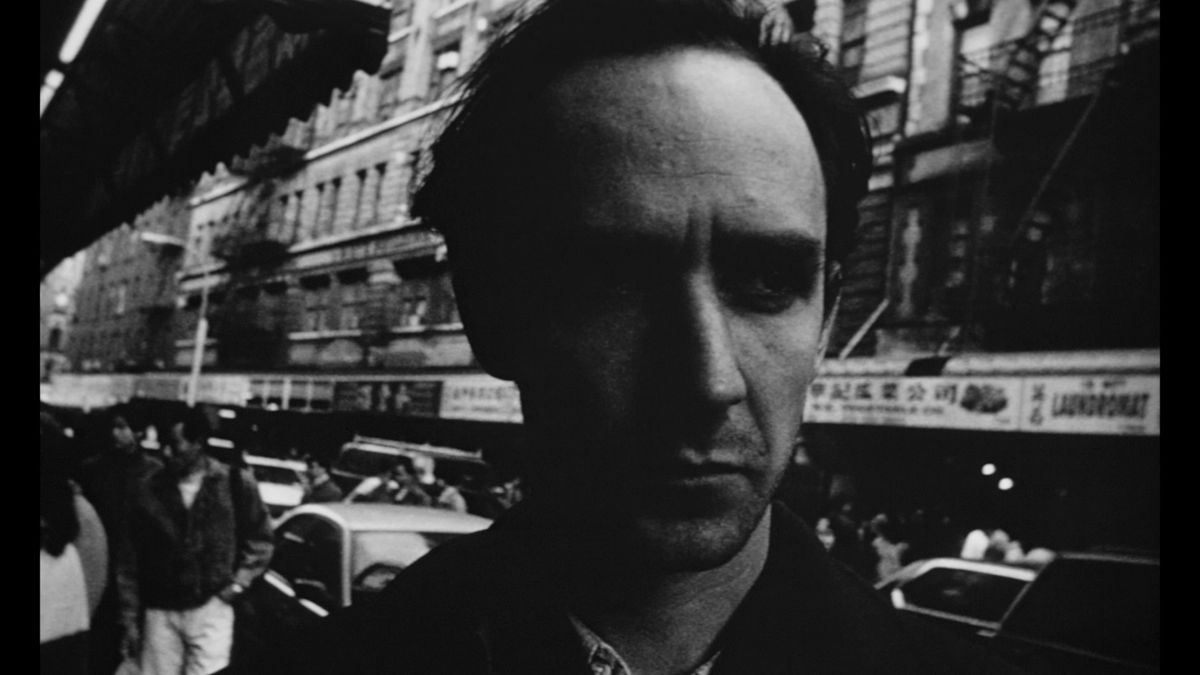 ‘Pi’ revolves around the life of a mathematician who is obsessed with the stark contrast between mathematical regularities and human imperfections. It touches upon multiple themes including mysticism, religion and the connection of mathematics and the universe. 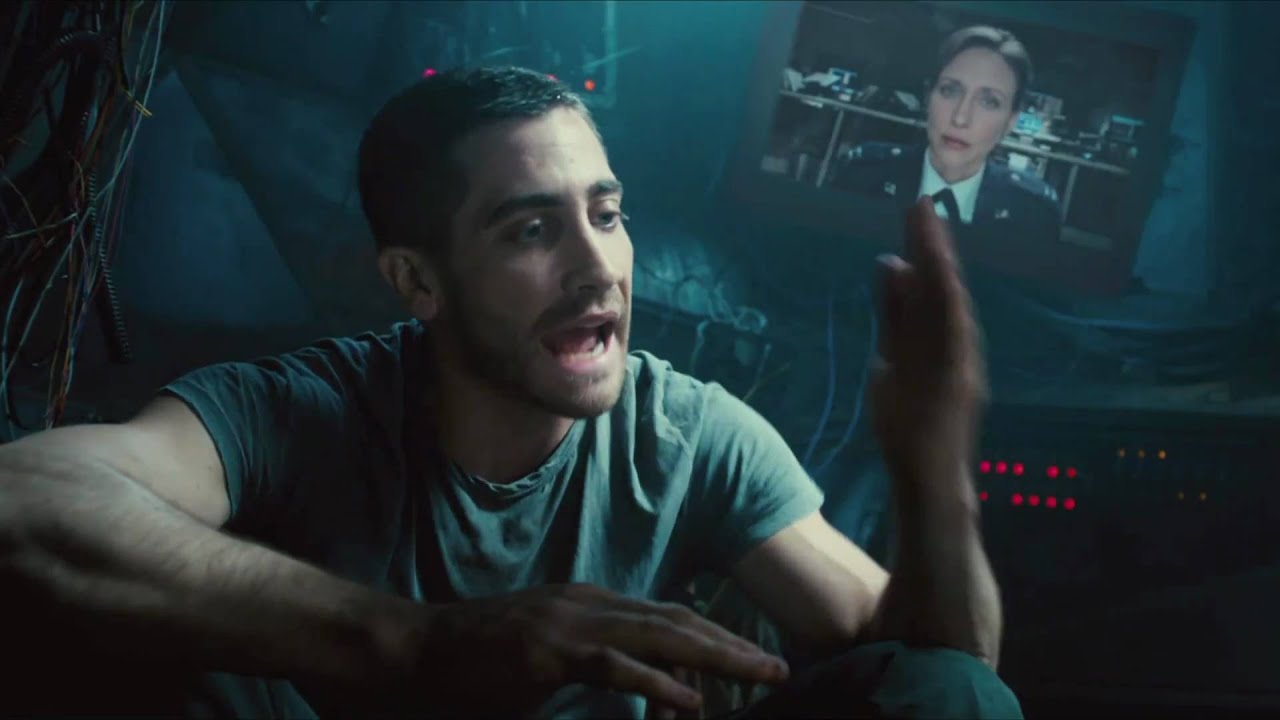 Jake Gyllenhaal plays a government agent who is tasked with decoding the identity of a bomber who is dead in a train explosion. He now has to relive the last few minutes of the bomber’s life and find his motive. In the process, he unravels that there is actually much more at stake and things may not be as simple as they seem. The highly exploited concept of time travel is reimagined in this film with brilliant execution by all the actors.

According to chaos theory, a small event in one part of the world triggers a series of consequential events far away. The story focuses on life of Evan a teenager who keeps blacking out due to frequent headaches and wakes up in his past. He is tempted to make alterations to his past life not knowing it would have drastic effects on his present. Until he realizes the consequences of his actions he has already landed himself in a commotion of heinous proportions. 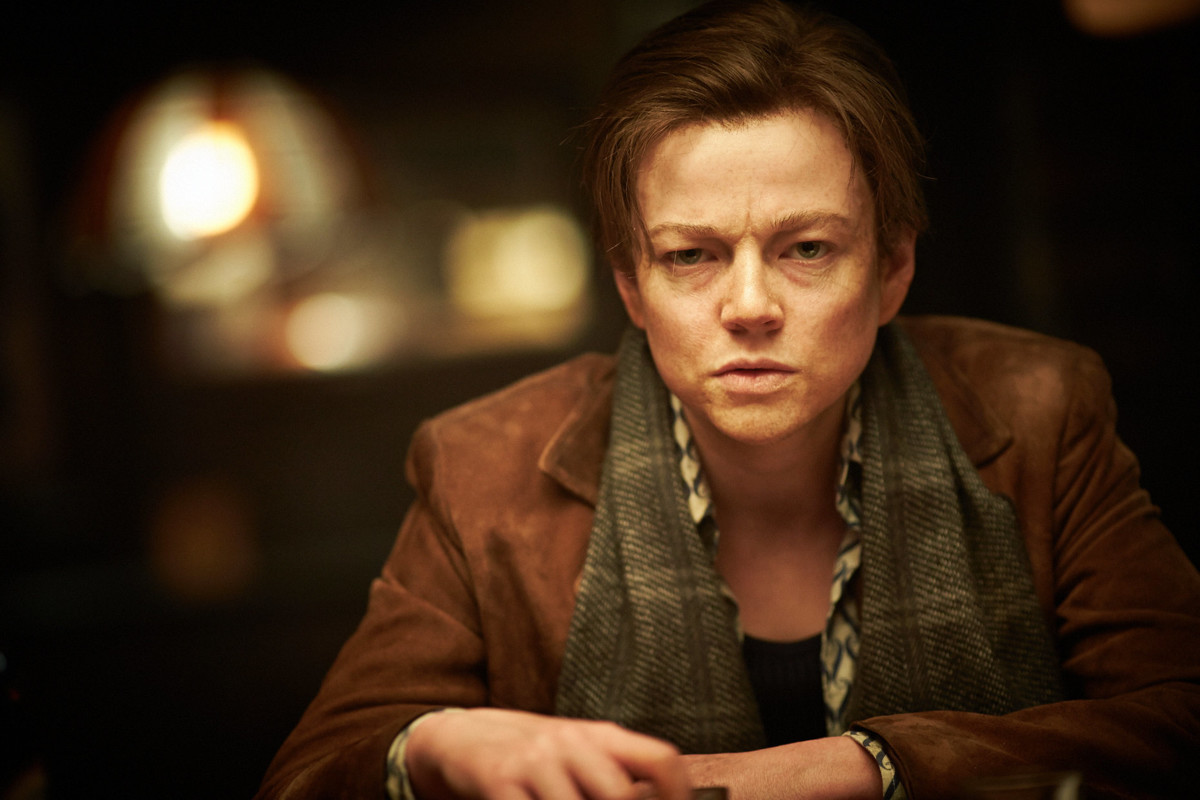 Time travel is fascinating but always rest in limbo. Predestination is a highly intriguing story of a time traveller who keeps touring between 1945 to 1943 in search of a vanishing bomber. Predestination Paradox forms the underlying concept of this mind-bending adventure. 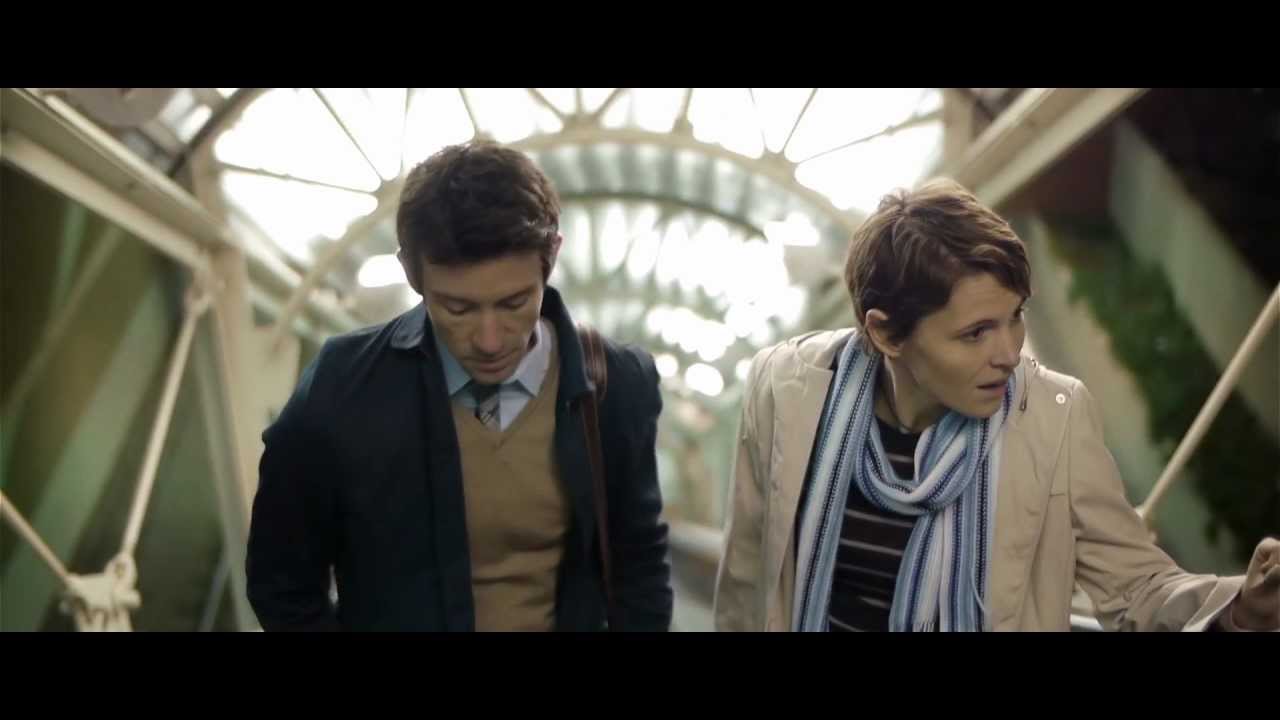 The symbiotic relationship between man, animal and nature form the pretext of this script. But overall the film touches upon many concepts. The film builds around two individuals who lose pretty much everything they had and embark on a journey of self-discovery.

This movie will forever change how you perceive reality. At least for a few days after you have watched it! The Christopher Nolan movie added a new dimension to the league of intellectual cinema that people didn’t just love but worshipped. This is one true masterpiece that is loved by all tribes of movie buff alike. 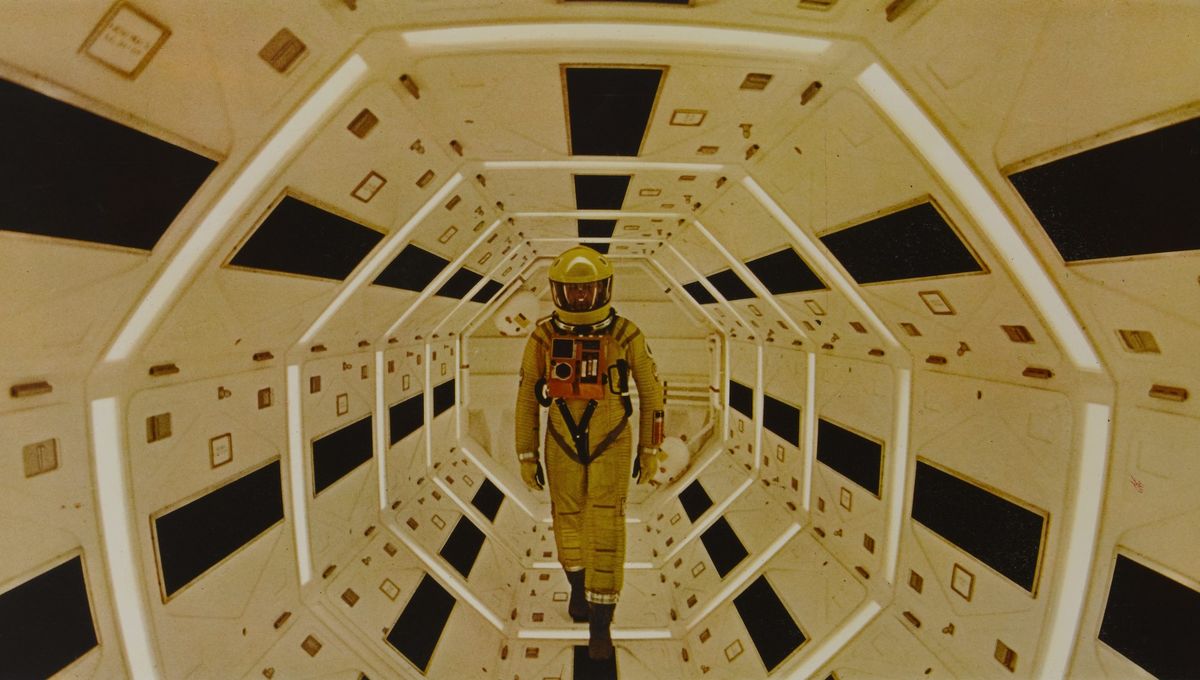 If you have watched this Spielberg visionary work of art, you would probably agree to the fact that the movie was far ahead of its time. A section of audiences may find the pace of the film weary. But the arcs are befitting for this deep space adventure. In fact, the pace is the most important element to create an impactful space opera. Kubrick did an amazing job at that!