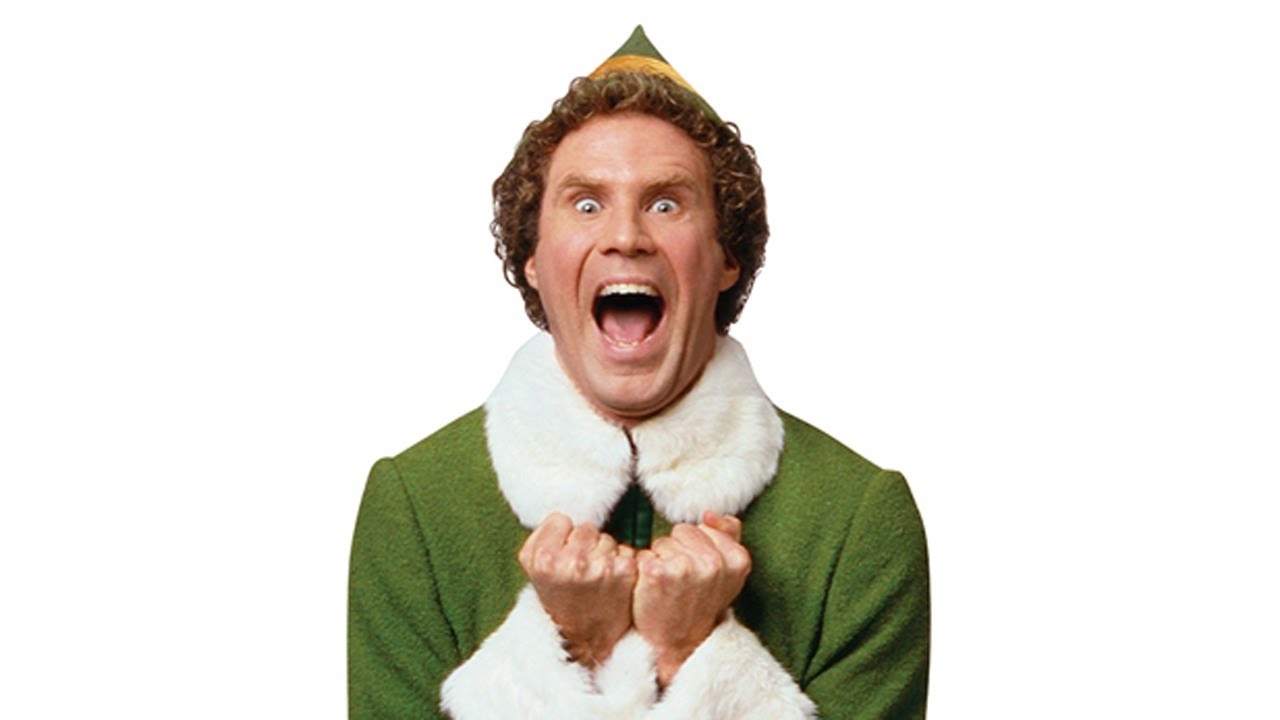 There are a few movies that do not get the recognition they deserve when they are released. But as years go by they grow to become cult favourites. One such film is Elf on the Shelf. We often see a lot of Santa in Christmas movies. But Elves are usually underrated as a significant part of Christmas.

Elf in the Shelf released in 2003 but hardly ever makes it to the Christmas playlist. We wonder why when it is, in fact, one of the greatest Christmas movies of modern times.

Here are 8 reasons why:

Will Ferrell broke out as a comedic superstar from this film. He already had cult following through his comedy TV show. He created a brand with his non-sequitur style and frankly, that’s what makes the film so great.

Elf mirrors the plotlines of some of the classic American films including Crocodile Dundee, Big and The Jerk where he is visiting the city of New York with a purpose in mind. The way the makers have settled for an idea that perfectly balances conformity and anarchism is rather commendable.

The film showcases one of the most unique sets depicting the North Pole. We have to give it up to the set designers for creating a 2D stylized home for Santa and to keep it believable and comical at the same time.

Jon Favreau deserves credit for a heartwarming and easy-going script which well defines his talent as a writer and director. The film does not look like it is going heavy on the festive element but holds a subtle and natural charm.

The directions to New York are rather easy to remember in a way this film taught us: pass through the seven levels of the Candy Cane forest, through the sea of swirly twirly gum drops, and then walk through the Lincoln Tunnel.

Buddy’s father, a human, makes the rather poignant process of defrosting look so usual. No one could have pulled the act as well as he did and that proves how visionary the casting director was. Susie Farris, Take a bow!

Candy, candy canes, candy corns and syrup! We need to sign a petition to recognize this as the official Christmas diet.

“You sit on a throne of lies!” Buddy yanks the fake Santa to give us the big moment of revelation like in Miracle On 34th Street and Bad Santa. 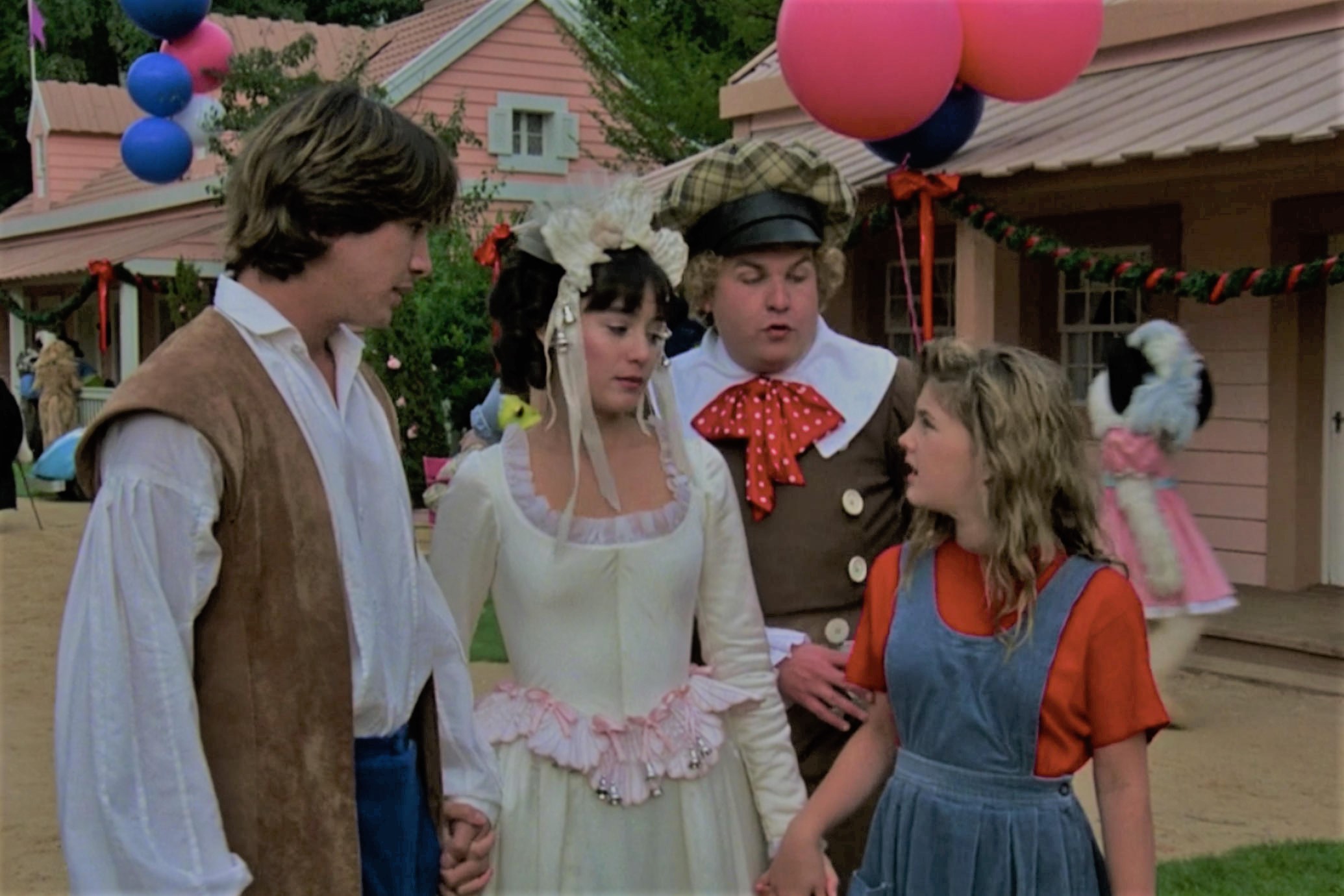 Snuggle up With These 6 Holiday Flicks on Amazon Prime

Your favorite holiday classics are not available on a single streaming service. We get it! It totally upsets you. But looking at the bright side, this might actually be the time to give up on a re-watch and discover some new gems. Amazon prime video has a rare collection of vintage festive movies included with Prime membership. And of course, you don’t have to waste time endlessly scrolling through suggestions.

You might be impacting more lives than you think you are. That is exactly what is this movie intends to convey. George Bailey is a businessman whose business sinks owing to an accidental mishap. The only thing that can protect his family is his life insurance and you can imagine what he must be thinking. Disappointed and distressed the man contemplates suicide. Enter Clarence. She, just like an angel helps him realize his life is worth more than he can imagine. The film has a 94% rating on Rotten Tomatoes and is all in all a feel-good experience. And over the years has stood strong at that spot.

Ebenezer Scrooge is a London based cranky loan shark who does not believe in Christmas. His late business partner Jacob Marley visits him over Christmas with the hope of changing his attitude towards the festival but fails miserably. Marley does not give up yet and sends ghosts to help Scrooge realize what he is missing on. The film is made utterly sublime in a way that uses the actors forming an important part of Scrooge’s life to playing the ghosts of Christmas past and present. This holiday Christmas story is based on Charles Dickens 1843 Novella of the same name. 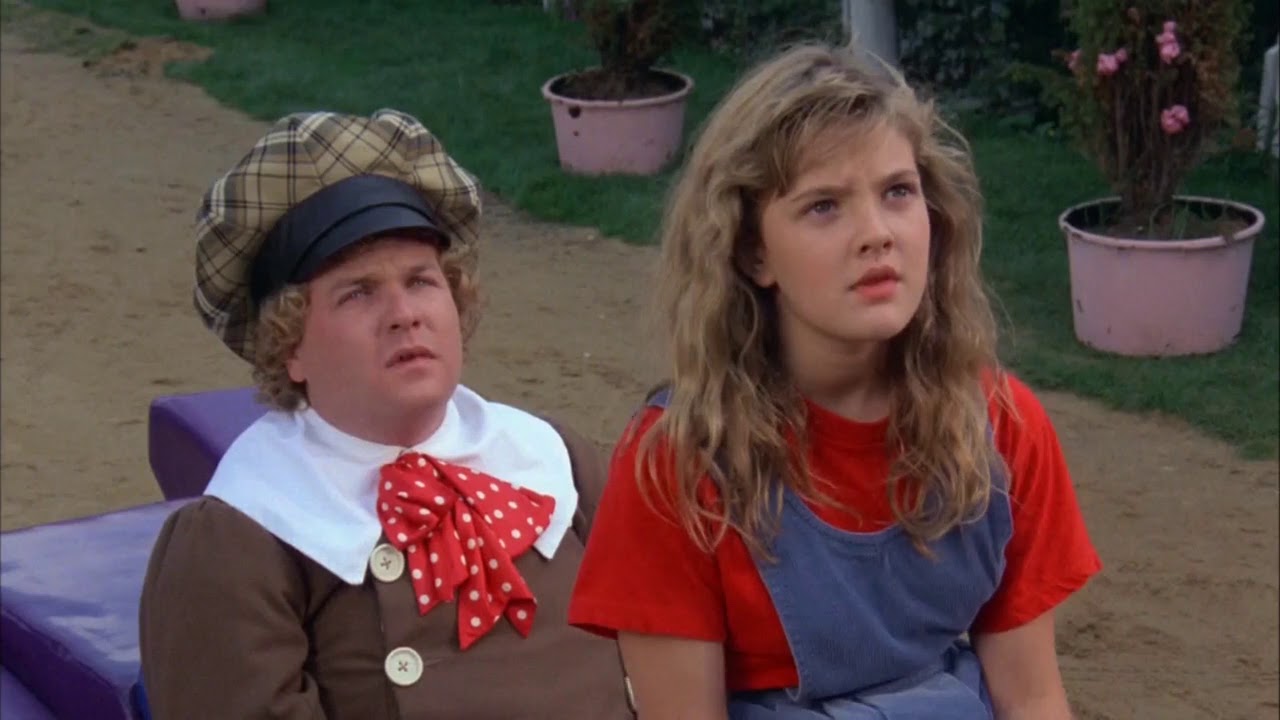 An 11-year-old Lisa Piper (Drew Barrymore) is not at all into toys. A sudden turn of events transports Lisa to a fantasy Toyland on Christmas eve. A wicked Barnaby Barnicle has trolls walking all around Toyland to capture the girl who he wants to marry- Mary (Jill Schoelen). But Mary is in love with his nephew, Jack (Keanu Reeves). The girl now faces the choice of saving the land of the very thing she despises- the toys. She and the two lovers turn to the Toymaster (Pat Morita) for help. The Toymaster agrees to help them but there is one condition. Lisa must believe in power if toys. Will she?

Its pain that connects us with people more than anything else. And this film takes the idea to a whole new level. An old gentleman, Samuel Cavanaugh, is not very content in his senile days thinking about his difficult past. A young Michael Grant is going through tough times as his father is missing in action amidst a war in Korea. Samuel and Michael bond in the most heartening ways over their visits to a frozen pond where they come to take a break from an otherwise heavy life.

The iconic pair of the 60s James Garner and Julie Andrews come together once again, this time to recreate love onscreen. Robert (Garner) often visits his wife at the hospice where Catherine (Andrews) works. On a snowy night, Robert is stuck without a cab and Catherine offers him a ride. It’s Hollywood. Ride through a storm obviously means getting stuck on the way and seeking refuge in a cabin. Cheesy? Not so much! Because this is the night that helps the two mature beings realize their feelings for one another. 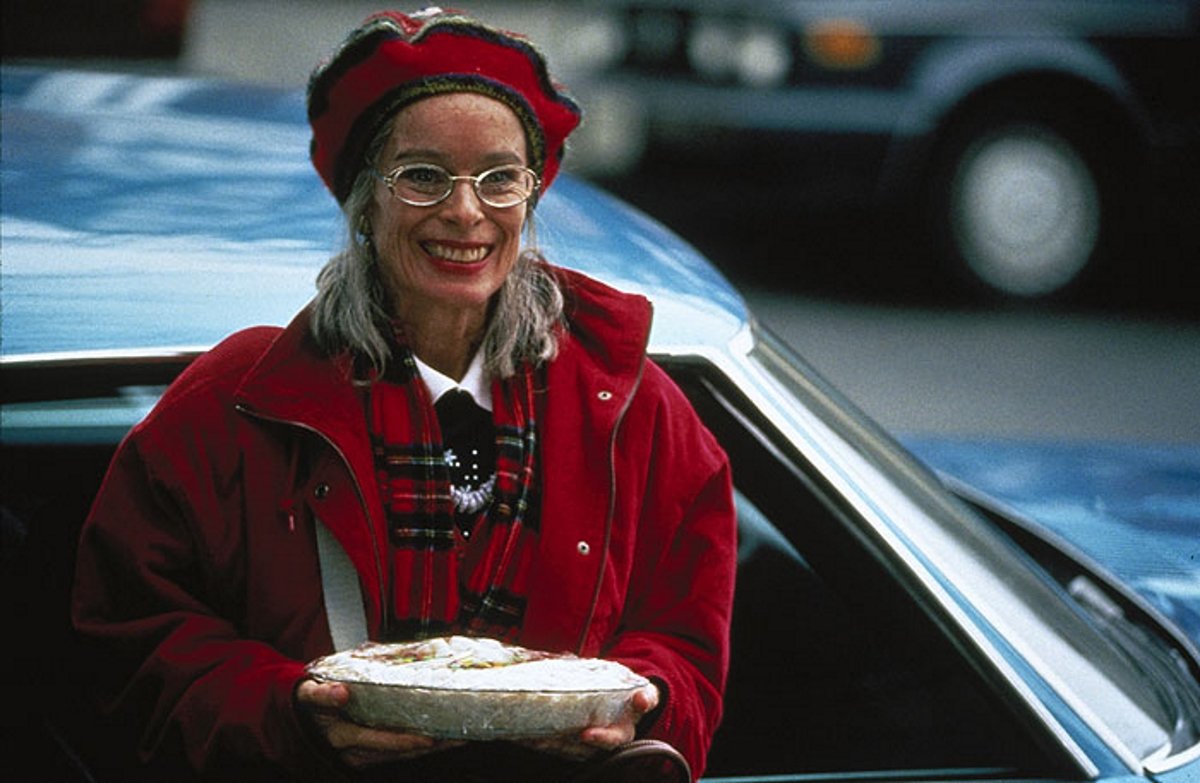 Claudia Larson (Holly Hunter) is out of her job and comes back home to celebrate thanksgiving. But her stay is not exactly all honky dory thanks to her overtly strange parents (Anne Bancroft and Charles Durning) and her devious brother Tommy (Robert Downey Jr.). A holiday comedy by Jodie Foster to lighten up your mood with some of the most unconventional characters.