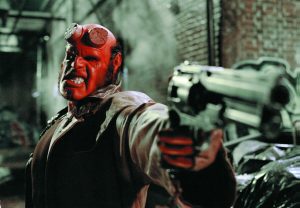 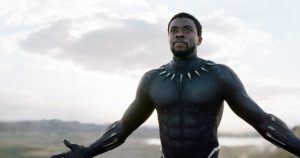 Kevin Feige officially took to the D23 expo stage to announce the release date for the sequel of Black Panther. Black Panther II is coming to theatres on May 6, 2022. Director Ryan Coogler was present at the event too. But as of yet none of the details regarding the movie plot or cast have […] 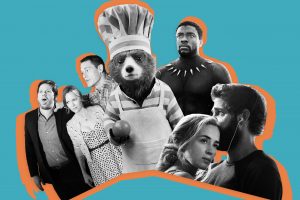 So a lot happened in 2018. Like, even without leaving the domain of film, a hell of a lot happened. Documentaries became cool. Netflix started pumping out awards-worthy dramas one after the other. Netflix also released an interactive science fiction film, with plans to use the format for more films in the future. Superhero movies […] 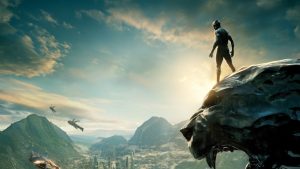 The Oscars only happen once every year, and in this internet age, who has the patience for that? Surely we consume enough content every 6 months to warrant some awards-like recognition! Well, whether we do or not, here are my picks for the best that 2018 has given us so far in movies. BEST SCORE […] 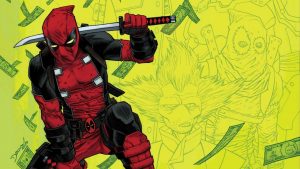 What did people see? In a surprise to no one, one superhero movie starring Josh Brolin dethroned another this weekend, with Deadpool 2 making 125.5 million dollars in its opening weekend, falling just short of Deadpool, which made 132.4 million. Its dominance will be short-lived, however, as Solo: A Star Wars Story opens this coming […]