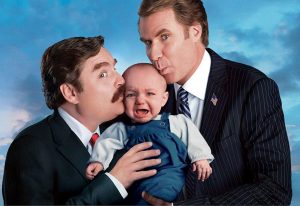 The 2020 presidential election is all over the headlines and while you are waiting for the results, here are some of the best political movies to watch on your streaming services. The Coldest Game Nothing gets more political than a spy-espionage drama. Set during the time of the Cuban missile crisis, this movie tells the […] 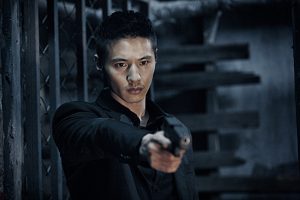 The perception of criminals and gangsters we share today is all thanks to the cinema. If it were not for the story writers who decided to tackle the subject and take a closer look at the lives of outlaws who thrived in the underbelly of the society, a common man would never know what the […] 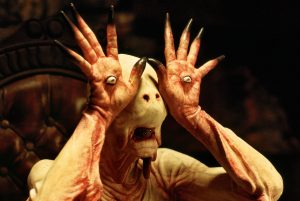 Monster movies are an immortal part of world cinema and one that crosses the boundaries of language and nationality. Enjoyed by people ranging from the age of 5 to 50, this gem of a genre has a few movies that a movie buff must not miss. Here we have prepared a list of the top […]

The Most Streamed Amazon Prime Shows

Here are the most popular original shows from Amazon Prime Video worth watching. The Boys The Boys earned to be one of the best shows on Amazon Prime. It is not the cliched good superheroes versus the villains series. Each episode will be breathtaking and will compel you to go on with the next one. […]

For those of you who are tired of superhero movies and franchise tentpoles, there is a large number of English movies releasing in England and they are really good to watch. Sounds interesting?! Then take a look at these fifteen best British movies that you can stream on Amazon Prime this week. Saint Maud A24 […] 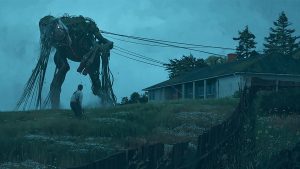 10 Best Shows on Amazon Prime To Watch This February 2021

With so many streaming platforms out there, you are never short of content to watch. There is one for every mood! Here are some really engrossing shows you can stream right away on Amazon Prime: The Wilds This is a series that revolves around a group of people who crash land on an island and […] 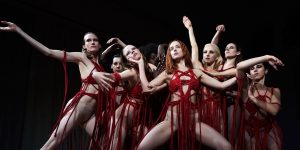 There are diverse kinds of movies out there. We may be used to the popular ones that follow the rules. But there are different films out there as well, which are worth the time. Here are some weird films you can watch on Amazon Prime: 1. Dust Nuggets This is a film about an ambitious […] 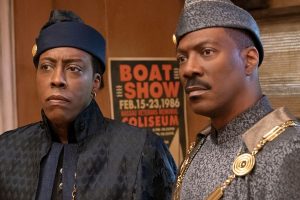 Amazon Prime Video has a long list of exciting movies coming to their platform. Here are the top titles that you don’t want to miss out on. Coming 2 America After 33 years, Eddie Murphy’s break-out comedy film, Coming to America is finally getting a sequel. The then African prince is now the king and […]

Golden Globes 2021: Where To Watch The Nominated Movies

The nominations for the Golden Globes are announced. Here is where you can watch all the top nominated movies. Mank ⌛2h 12m 📺Drama, Comedy Nominated for: Best picture (drama), lead actor (drama), supporting actress, director, screenplay, and score. It was David Fincher’s late father Jack Fincher who originally wrote the screenplay for this movie. The biographical […] 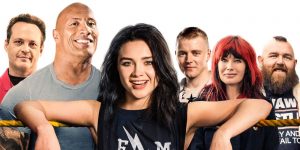 Missed some fantastic content in the middle of the pandemic and navigating the new year? Here are some of the best, hidden gems on Amazon Prime that you can watch: Mother Told in a very non-linear, absolutely atmospheric tone, this is the story of a couple. After moving into an old house, the wife tries […]