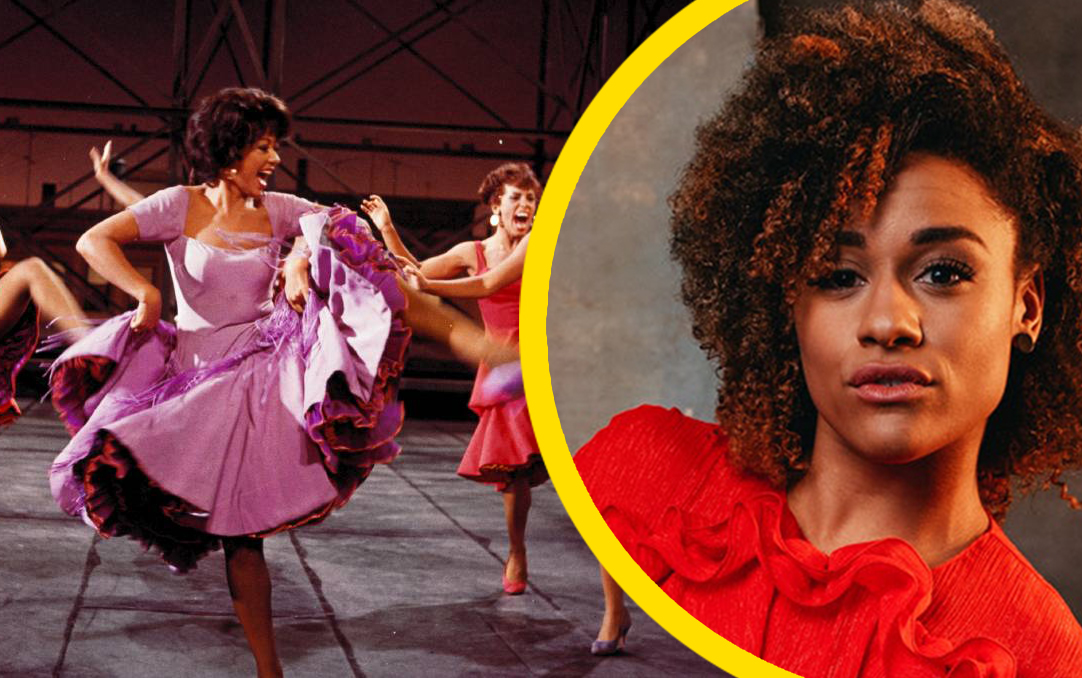 Hollywood has found a new trend in reimagining the musicals onto the big screen. The latest addition to the list is Steven Spielberg himself, who is busy with his upcoming adaptation of the classic Broadway musical, West Side Story.

The production of the movie is already underway and recently 20th Century Fox released a first look image of actress Ariana DeBose in the role of Anita. 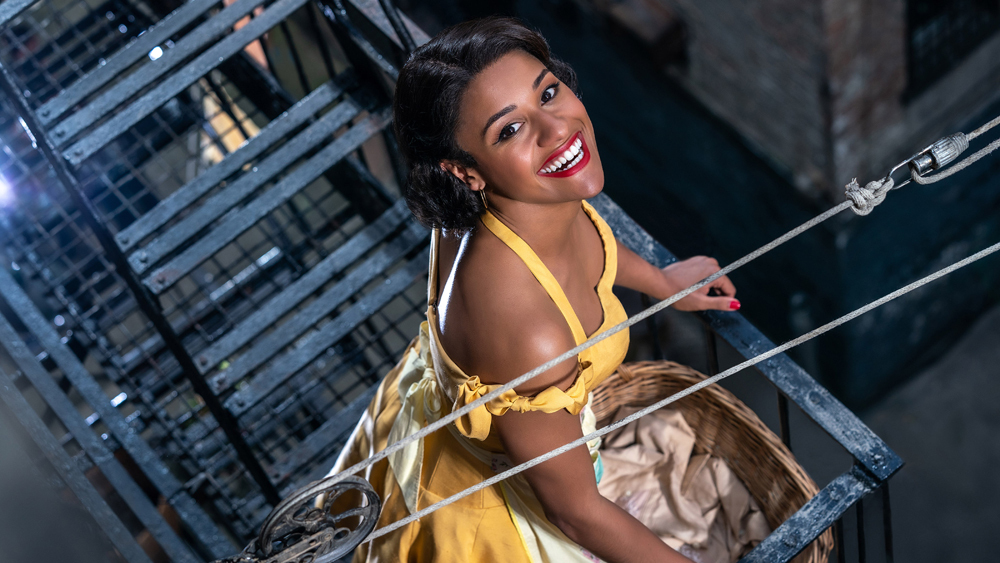 The actress first became a recognizable figure by being the contestant of on “So You Think You Can Dance.” She later turned to Broadway shows such as “Motown the Musical,” “Pippin,” “Hamilton” and “Summer: The Donna Summer Musical.”

The new Spielberg film will feature DeBose as Anita, the girlfriend of Bernardo, the leader of the Puerto Rican gang the Sharks who are at odds with the white American gang the Jets. The flick is said to be a direct adaptation of the original Broadway musical of the same name, not a remake of the Robert Wise-directed 1961 film. Spielberg is directing and producing the film, while the script is written by Tony Kushner. He previously scripted two other Steven Spielberg projects: Munich and Lincoln.