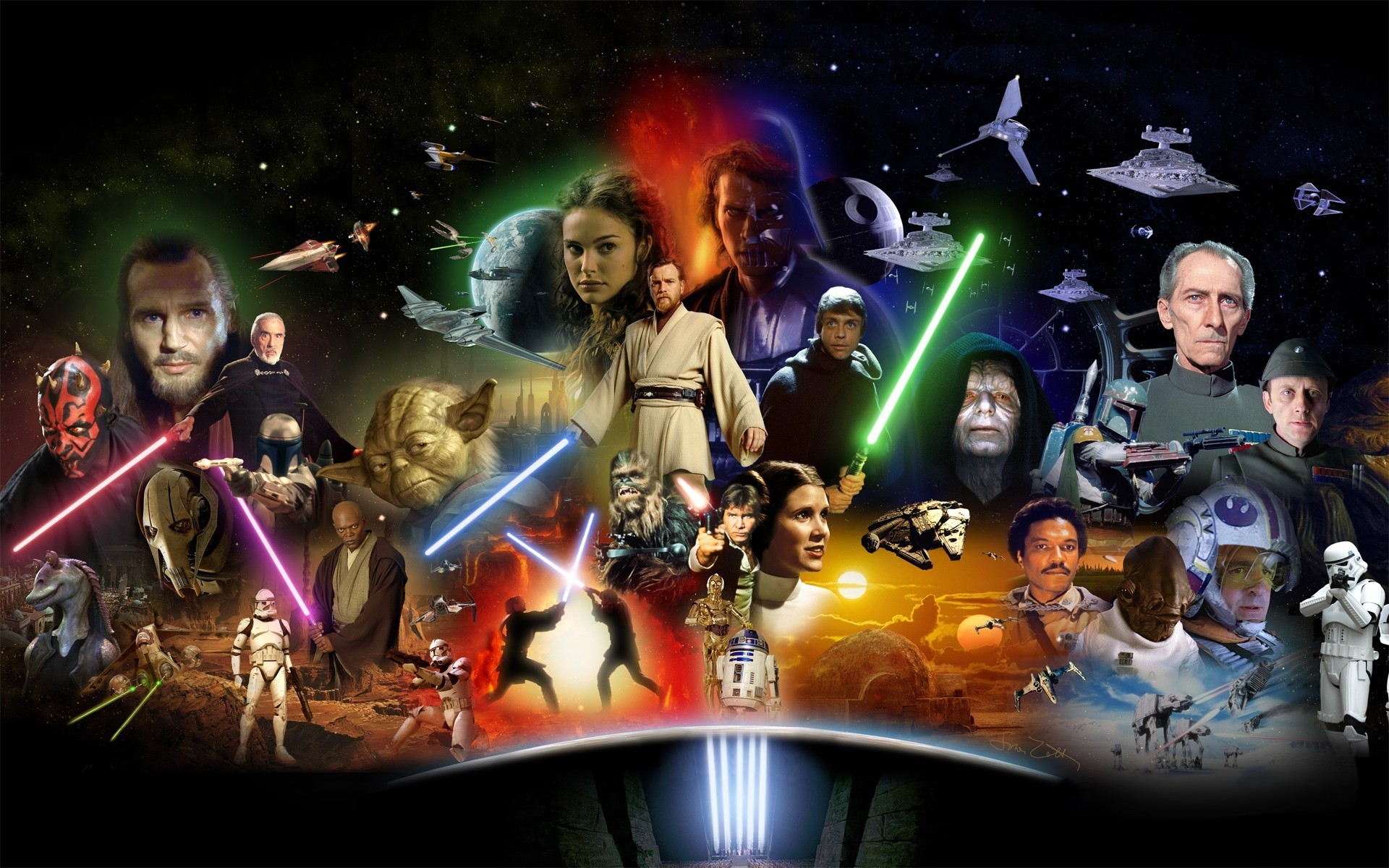 Star War’s Lands in a Pit of Uncertainty Yet Again

The future of the Star Wars franchise is still on the fence. With GOT creators D.B. Weiss and David Benioff exiting the project, fans are left to wonder how and where the brand will progress from here on.

Kevin Feige is set to produce a Star Wars film but that won’t happen any time soon since the Marvel studios honcho is busy with MCU projects. Feige who has led the Marvel universe on a sensational journey with multiple billion-dollar products was rumored to probably take over Lucasfilm. But a recent report from ‘Variety’ dismissed the rumors of Feige attaining any big role at Lucasfilm.

Besides, the Star Wars Franchise is a solid brand in itself and needs not to worry about the effects of organizational level mishaps. Each film in the universe aside from Star Wars: Solo Story has grossed over $1 billion global collections.

Also, creators leaving a project is not entirely an alien situation for the franchise. Remember when Colin Trevorrow and Josh Trank left their Star Wars projects even before they started? Phil Lord and Chris Miller’s unforeseen exit from the Han Solo-centric feature was almost an upheaval of stellar proportions.

In a recent report, Variety cleared some facts on the unfortunate situation the creators and makers were trapped in and how the Ron Howard did the unthinkable by filling in the last moment.

The duo viewed the project as an opportunity to weave a fresh and unique concept that sets it apart from the other franchise films and not just make it a fan service affair. Lucasfilm, however, was not in for all the improvisation and risk-taking. Where everyone was looking forward to a Lord-and-Miller-directed Han Solo feature, the duo had a hard time coming up with a vision for the film that harmonized with the outlook of the studio. Extensive experimentation and uncertainty caused the film’s production to be delayed thus inviting a situation wherein no other option was left for the two rather than to leave the franchise.

The studio ultimately brought in Howard who shot 70 percent of the final feature and delivered the $250M film right in time for its Memorial Day release.

It looks like Benioff and Weiss’ departing situation is much better than that of Miller and Lord’s retreat. Obviously, because the project has not begun any production.

As reported by Variety “The departure of the two [David Benioff, D.B. Weiss] likely sends the studio back to the drawing board with the future of the series more uncertain than it has been since Disney closed its $4 billion deal for Lucasfilm in 2012.”

But given Kathleen Kennedy and Lucasfilms’ expertise in handling the status quo, the franchise definitely seems in safe hands. Although they don’t have much time with the release of the last film of Skywalker Saga closing in. The fact that they do need a comprehensive strategy for future-proofing the brand is inevitable.

The last chapter of the Skywalker trilogy is all set for release on December 20th, 2019.