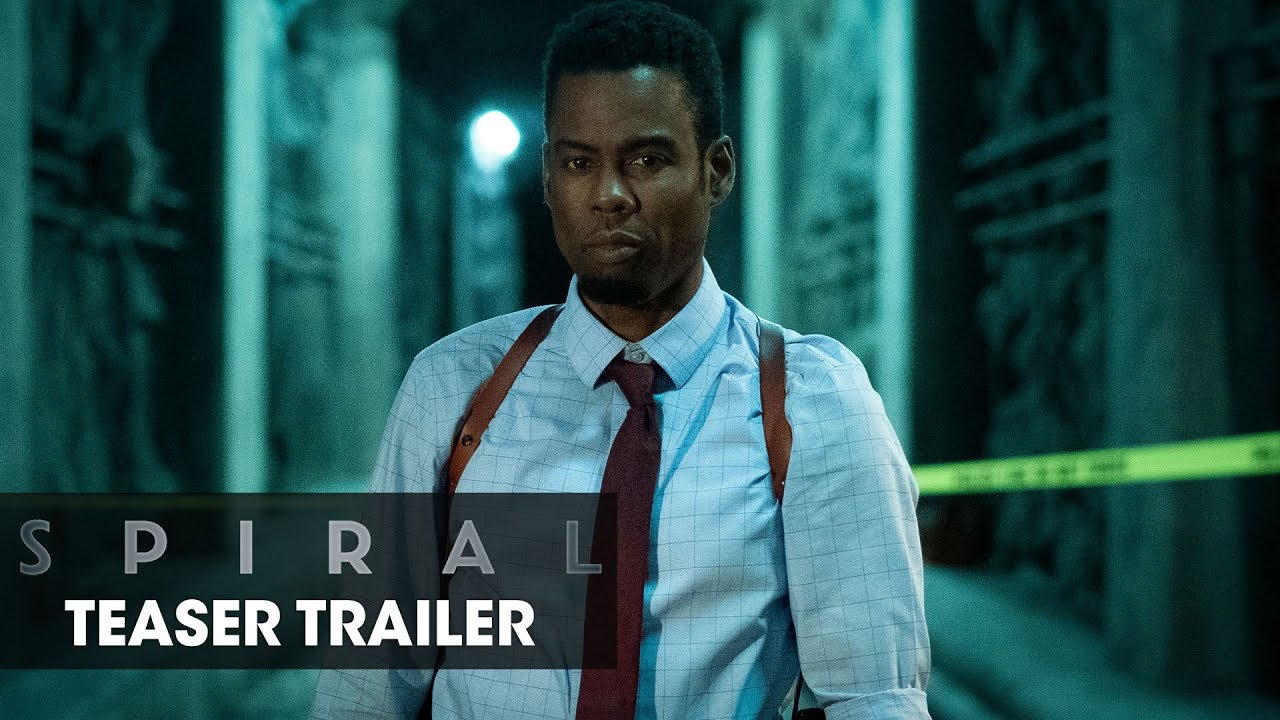 The ninth instalment of the Saw franchise rolling out this May is a spine chilling new chapter starring Chris Rock, Max Minghella, Marisol Nichols, and Samuel L. Jackson, and is produced by the original Saw makers of Mark Burg and Oren Koules. A sadistic vigilante goes about delivering justice in his own way and detective Ezekiel “Zeke” Banks joins forces with his rookie partner to solve a mystery which is much reminiscent of the city’s terrible past. The film is directed by Darren Lynn Bousman and written by Josh Stolberg & Pete Goldfinger.