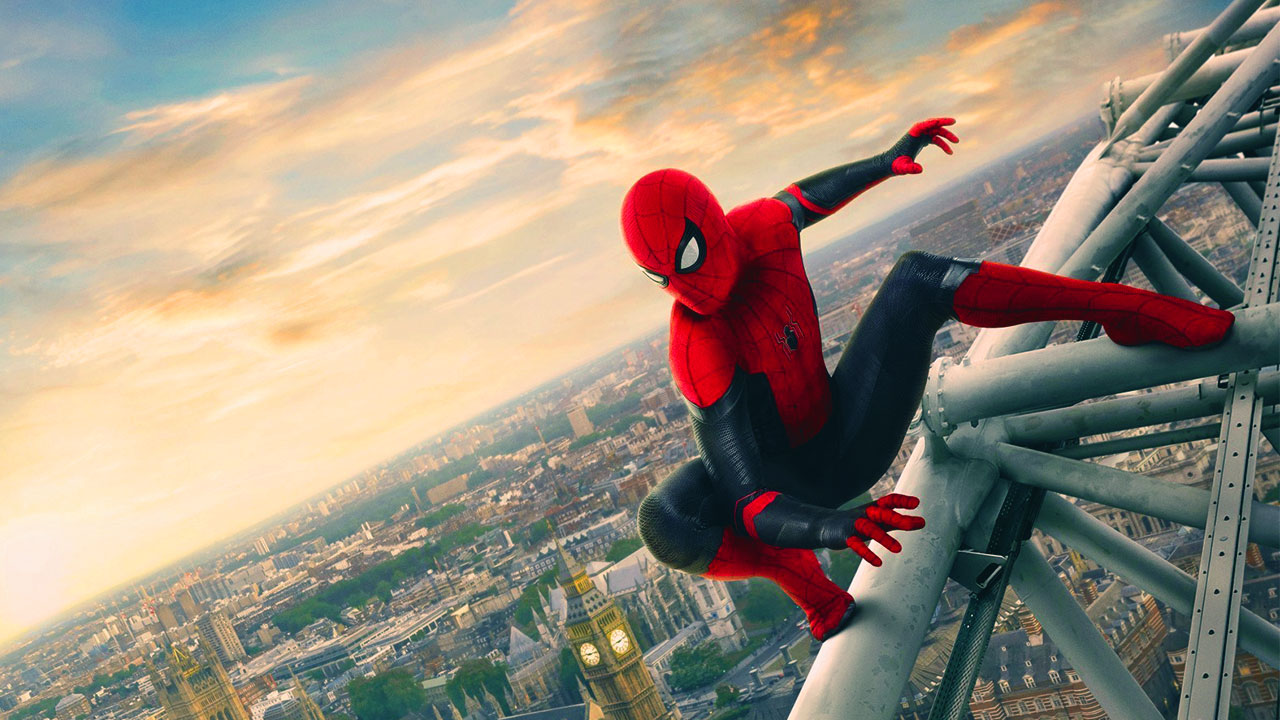 News is out that Sony has called off its agreement with Marvel in response to Disney’s demands over Spiderman’s collections. Post the massive success of Spiderman: Far From Home, the news comes as a shocker. Though not for Sony as it is definitely capable of carrying forward the Franchise as it did earlier. For fans who loved Marvel’s involvement in the creative process, this comes as a disappointment.

“Much of today’s news about Spider-Man has mischaracterized recent discussions about Kevin Feige’s involvement in the franchise. We are disappointed, but respect Disney’s decision not to have him continue as a lead producer of our next live action Spider-Man film. We hope this might change in the future, but understand that the many new responsibilities that Disney has given him – including all their newly added Marvel properties – do not allow time for him to work on IP they do not own”. “Kevin is terrific and we are grateful for his help and guidance and appreciate the path he has helped put us on, which we will continue.” Sony said in its statement.

The reps of Disney and Marvel were not available to clear their side of the story.

Post the split Kevin Feige, Vice President of Marvel Studios will not produce any Spiderman films. But as Sony has hinted, things may change in the future.

What exactly caused this abrupt decision?

Disney apparently insisted on a half and half agreement on co-financing the MCU Spiderman movies which Sony outwardly rejected. The Current arrangement gets Marvel a five percent of the gross box office revenue that a Spiderman movie makes. Disney’s proposal would have proved a substantial boost to MCU’s share. Sony, however, wanted things to remain as they are. Disney could not be unhappier and let the deal go void.

Disney and Sony’s talks on splitting the Spiderman profits have been in talks for months now. As a part of an update to the deal that closed in 2015, Marvel would produce the movies while Sony still owned the brand and the retained creative, distribution, financial control.

Disney’s offer of update would cover the future Spiderman movies that are currently in development. As reported by ‘Deadline’, Sony’s executives Tom Rothman and Tony Vinciquerra rejected the demands without even a counteroffer.

Sony’s decision implies it is pretty much convinced of the success of the franchise without any involvement from the mouse house or MCU. Sony’s upcoming lineup of projects is also very rich with Two Spiderman films, Venom 2, a Morbius movie and a film about Kraven the Hunter.

Marvel does not seem in the bad place either! With the recent acquisition of Fox by Disney, MCU now has access to an assortment of comics that it always wanted to bring into its universe.

The X-Men Franchise will now be under Fiege’s umbrella who also wants to pull Deadpool into the Marvel world. But will he not regret losing his favorite Spidey?

Most importantly what does this mean for the MCU fans who loved having Spiderman in their favorite verse? After having delivered high voltage romps like Endgame and Far From Home, Spiderman had become a crucial force in the MCU dynamic. Will fans be able to come to terms with the fact that the awkward and funny Peter Parker will never cross paths with other marvel heroes?

Only time will tell the impact of the decision on the future of the Spiderman franchise.