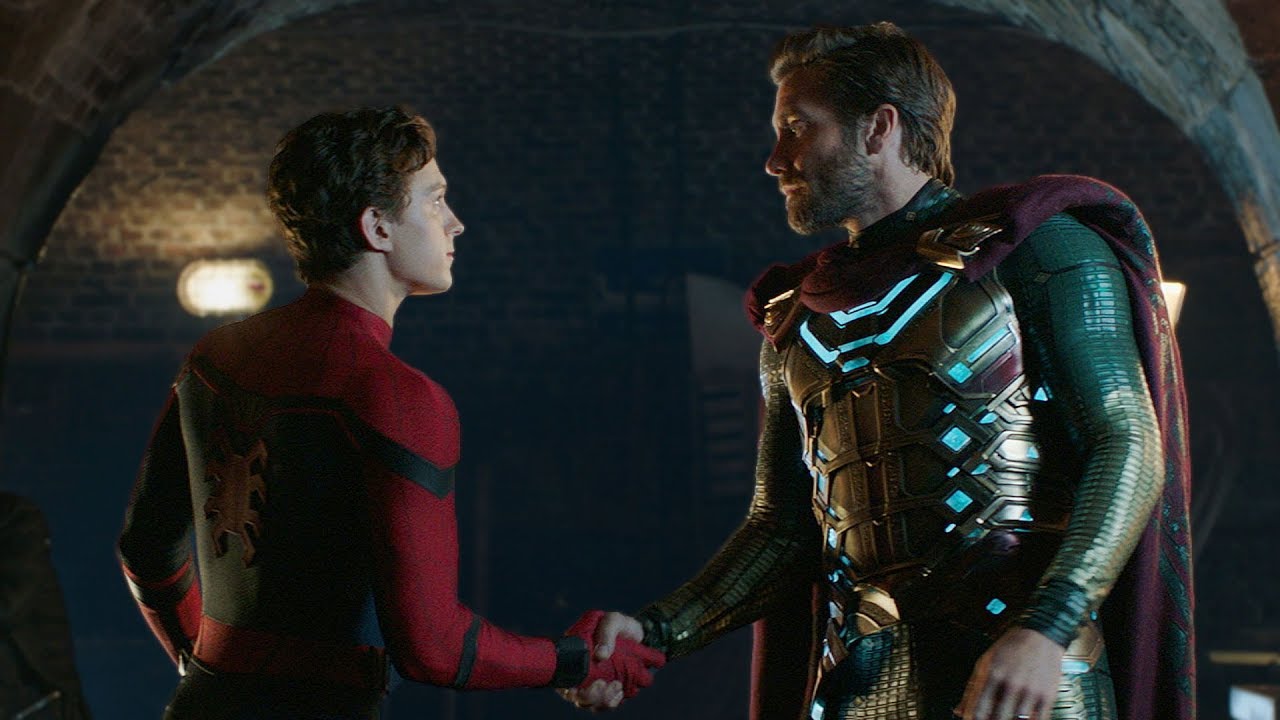 Spiderman: Far From Home to Re-release with Extended Cut

Spiderman: Far from home will sling back to the theatres on August 29 with a full scale extended cut.

The extended version will be showcased in IMAX and other large formats in select areas. The web-slinger re-release promises four minutes of brand new action sequences that will get fans pouring in for the second time.

The sequel starring Tom Holland proved a major success on Sony’s watch. The Sony/Marvel spin-off opened locally on 2nd July and went on to be the biggest success in Sony’s 95-year-old history. It is now officially Sony’s highest-grossing exclusively owned project beating Skyfall, as ‘Deadline’ reported this morning. It is also the only non-Disney movie to hit $1B this year.

It’s been three weeks since the film smashed a record of worldwide collection and Sony decides to role the dice one last time for the Labor Day weekend.

Far from home has Spidey coming to terms with the death of his mentor while trying to stick to his old reputation of a friendly neighborhood Spiderman. It is just heartwarming to see a kid who just had a battle of universal scale coming back to his old awkward form. Just as his life is starting to spell normal another other-worldly threat looms in. And there begins a battle that will in true sense determine his worth as an avenger.

The selling point remains to be Holland’s adorable Peter Parker. Him wanting to pour his heart to his love interest (Zendaya) and then messing up his love story for his duties as a superhero is phenomenally portrayed.

With the forever likable Holland and eagle-eyed Fury watching his six, they throw in more charm with Gyllenhaal as Mysterio. He picks up the thread dropped by Tony Stark, taking up as Parker’s new mentor. What else would a winning Spiderman script look like?

And the re-release! Well, that just looks like a success party where fans get to savor up the experience with extra spice.