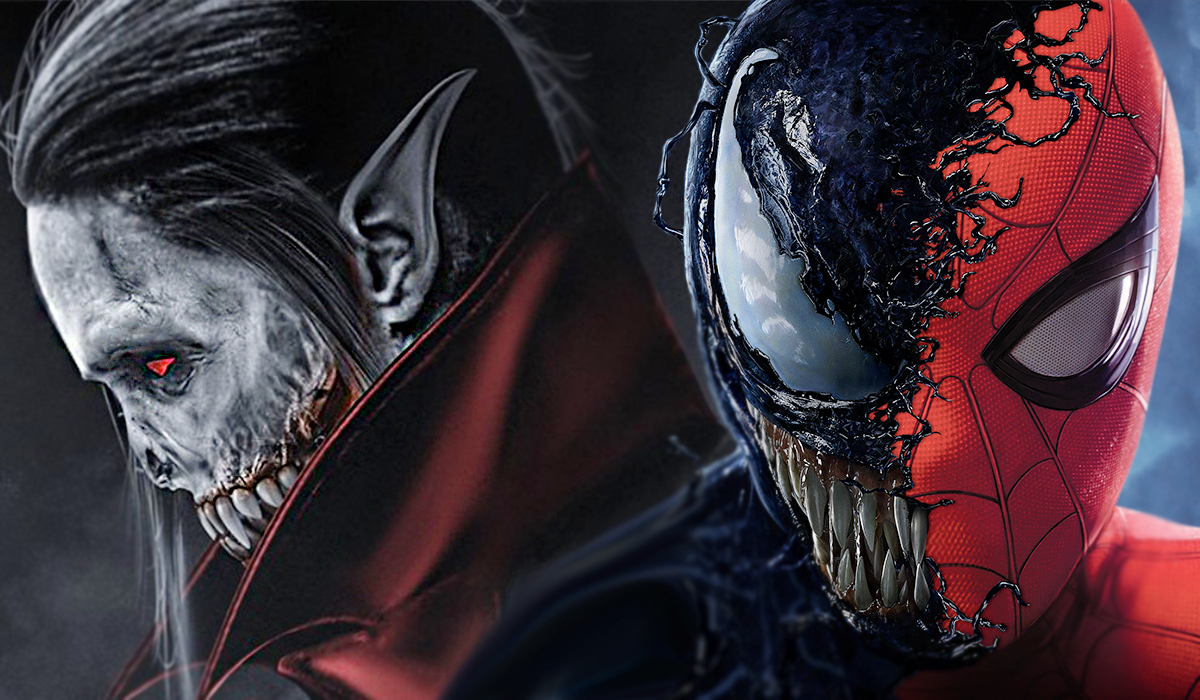 With Marvel effectively removing Spider-Man from all future MCU movies, it looks like the drama between Sony and Disney isn’t getting better anytime soon. But, fans hopefully have something to cheer for in the midst, as sony is all set to introduce Spidey to Venom and Morbius. The three characters will be sharing the same cinematic universe going forward, which means we will be seeing a lot of crossovers after all.

It was back in 2014 that Marvel Studios and Sony Pictures decided to reboot Spider-Man into the existing Marvel Cinematic Universe. Sadly, the high-profile deal collapsed recently, allowing Sony to be the sole owner of the wall-crawler and produce their own Spider-Man movies without Marvel Studios.

Though many fans had high hopes that Sony and Marvel would find a way to reconcile. Now, it seems unlikely as the two rival studios are headed into very different directions. Kevin Feige will be focused on corporate priorities such as Disney+ and the new Fox acquisitions. In the meantime, Sony will be testing out all the lessons it had learned from Marvel to make an independently successful Spider-Man movie.

“Spider-Man was fine before the event movies,” he explained. “[He] did better with the event movies, and now that we have our own universe, he will play off the other characters as well. I think we’re pretty capable of doing what we have to do here.”

As expected, we will be seeing Tom Holland’s Spiderman and Tom Hardy’s Venom together on screen in the near future. But that’s not all, Jared Leto’s Morbius the Living Vampire will also be getting in on the action. Unfortunately, their won’t be Marvel Studios boss Kevin Feige to lend a hand. Yet, Tony Vinciquerra feels confident about the plans.

He explains: “We had a great run with (Feige) on Spider-Man movies. We tried to see if there’s a way to work it out… the Marvel people are terrific people, we have great respect for them, but on the other hand, we have some pretty terrific people of our own. Kevin didn’t do all the work.”

Kevin Feige is already pretty much caught up with all of the new Marvel Studios acquisitions following the recent Fox deal. Anyhow, Sony is still at it by bringing in Andy Serkis on board to direct Venom 2. The first installment did not do well with comic book fans and critics. But, it was a huge box office success. With the second installment, Sony is planning on getting some edge by going for an R-rating.

Only time will tell whether Sony’s plans will work out or not. Till then you can check out our blog for more stories about Sony’s Marvel Universe from our website.