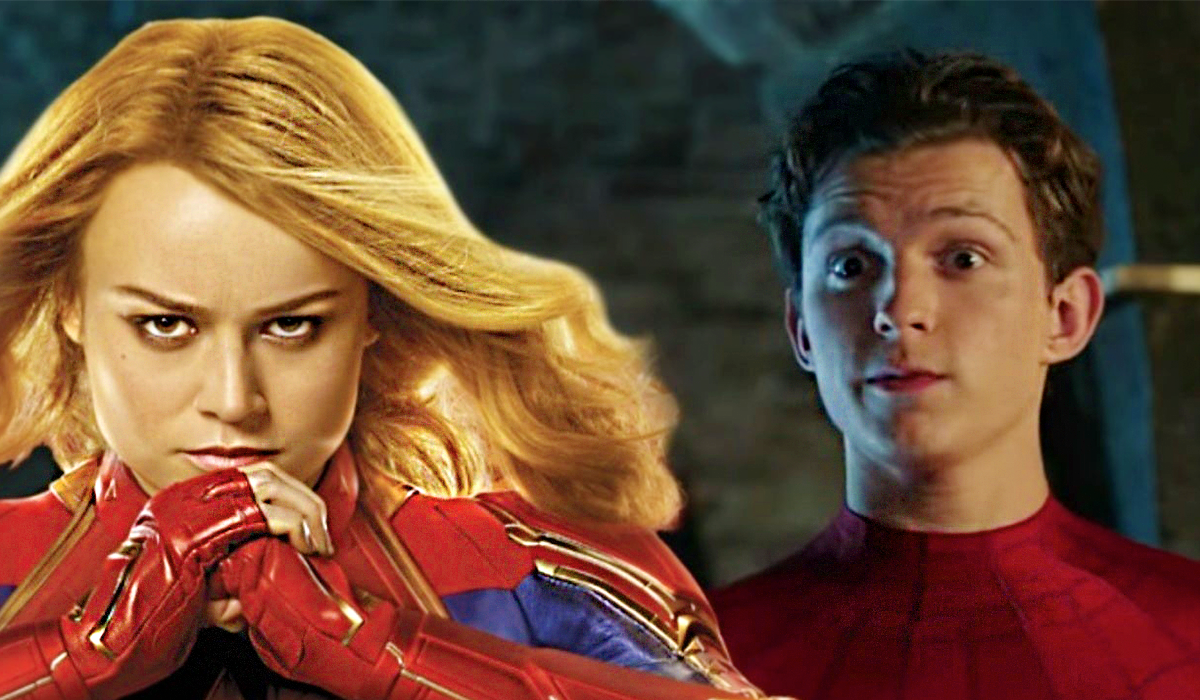 It seems like 2019 is the year fro Disney, as yet another film from it’s Marvel roaster is making its way to the top of the charts. Recent box office numbers are revealing that Spider-Man: Far From Home has surpassed the number three spot held by Captain Marvel for a while. In addition to that, the movie is also now the 8th highest-grossing film the Marvel Cinematic Universe.

With the numbers laid out like this, there is no doubt that Disney is easily the strongest brand in all of the entertainment. However, given the recent split between Sony and Disney, this may get particularly magnified for the future entries in the Spider-Man franchise.

The movie is the next chapter to Marvel’s Spider-Man series and the sequel to Spiderman: Homecoming. Our friendly neighborhood web-slinger is on a European vacation with his best friends Ned, MJ, and the rest of the gang. However, all plans turn upside down as he agrees to help Nick Fury uncover the mystery of the elemental creature attacking and creating havoc across the continent.