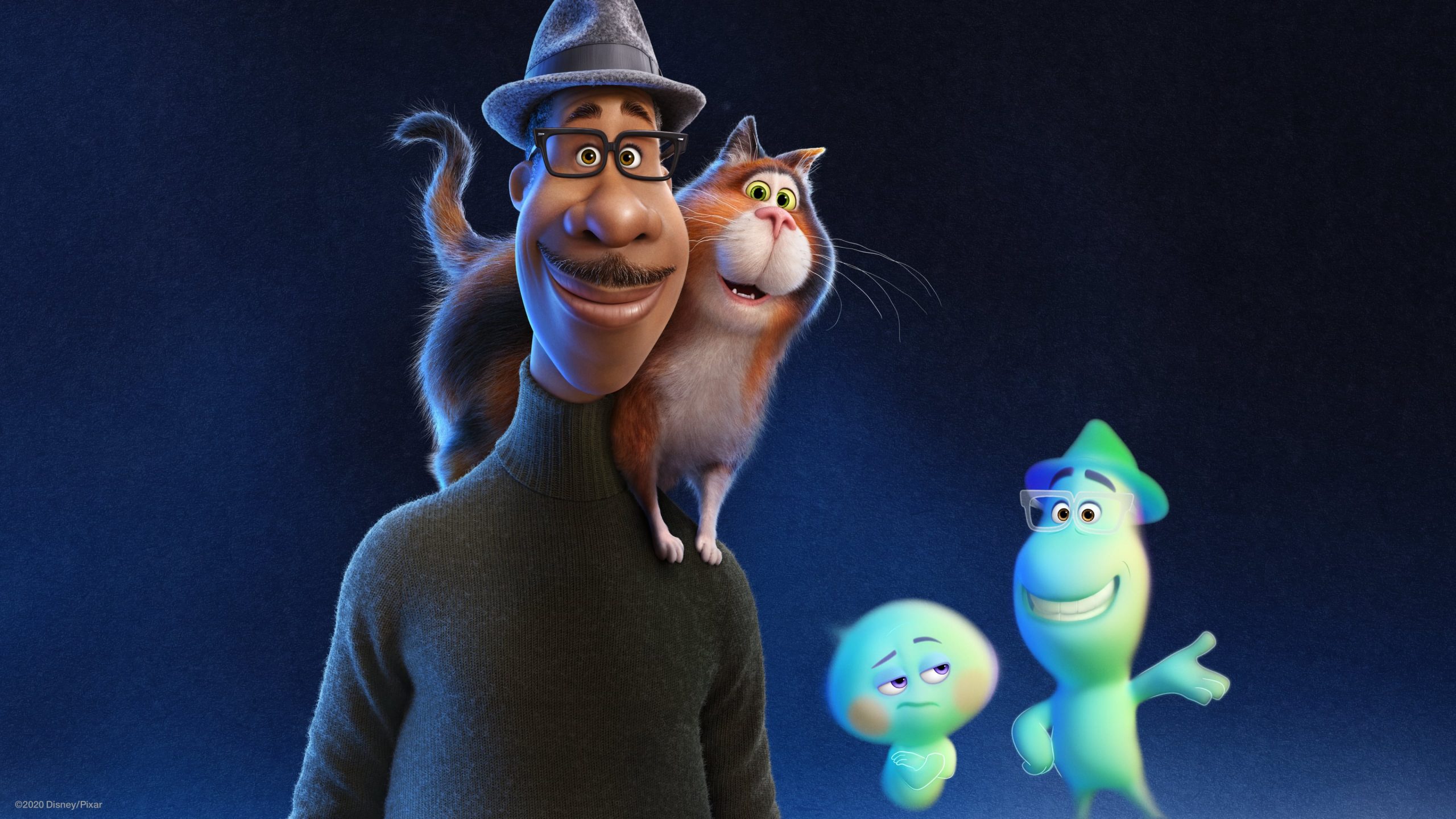 When it comes to animation greatness, Pixar wins without a doubt. Their creativeness and uplifting store telling can be experienced to its finest with their new movie Soul. The movie revolves around a jazz musician who dies unexpectedly and has to navigate through the afterlife. Even while discussing something dark and grimy, the makers have put all their efforts into making it not appear depressing or melodramatic. It is evident that they have succeeded in it too.

Soul delivers a truly positive message that can uplift anyone- that too in a year in which we had to face a lot of darkness and tragedy. It teaches us that life is a colorful blend of failures and rising up from them. These ups and downs are the things that make human existence a wonderful experience that deserved to treasured.

The lead actor of the story is Joe Gardner, who is voiced by the beloved actor Jamie Foxx. Joe is a jazz pianist living in New York City and works as a part-time middle school music teacher. His love for music is the reason why he took up such a career. However, it was not much of a paying career as he needed.  Things finally took a positive turn for him when he was offered a full-time position at the school. It meant job security and actual benefits for him. All his struggles are finally paying off when his former student calls him and tells him about an audition with Dorothea Williams, a famous jazz saxophonist. Unfortunately, his luck ran out just then and he falls into a hole on the roadside. Joe wakes up in a space escalator heading towards his place in the afterlife. However, Joe doesn’t want to die at a moment when everything was finally working out for him. He wants to go back to earth to his body. He meets the unborn souls and the troublesome “22”. Together, they embark on a hilarious spiritual and physical journey that takes them through different levels of existence.

What makes Soul unique is how it skilfully handles the concept of death. Pete Docter, the director, and co-writer of the movie doesn’t want the audience to equate death with fear. It is inevitable and the natural end for life.  Joe is in need of finding a way back into his physical form or life, while 22 believes that life is overrated and being born into Earth means going through endless sufferings. The movie is the journey is these two characters, as they send on to find two opposite meanings and ending up realizing that what they were looking for is ultimately the same- the meaning of life. Pixar has crafted such a complex, existential, and great philosophical thought into a story that even the little ones will easily understand. That deserves more than all the credits that need.

Soul is also an important Pixar movie for introducing the first Black lead in a movie from the studios. Even though many consider this a huge leap from the studio, there are others who think differently. Some critics see Joe’s sacrifice for a white woman to live as a racist subtext. However, the movie does show that Joe’s good deed earning him a second chance for life. So, this claim seems so insignificant.

Soul is now available for streaming on Disney+