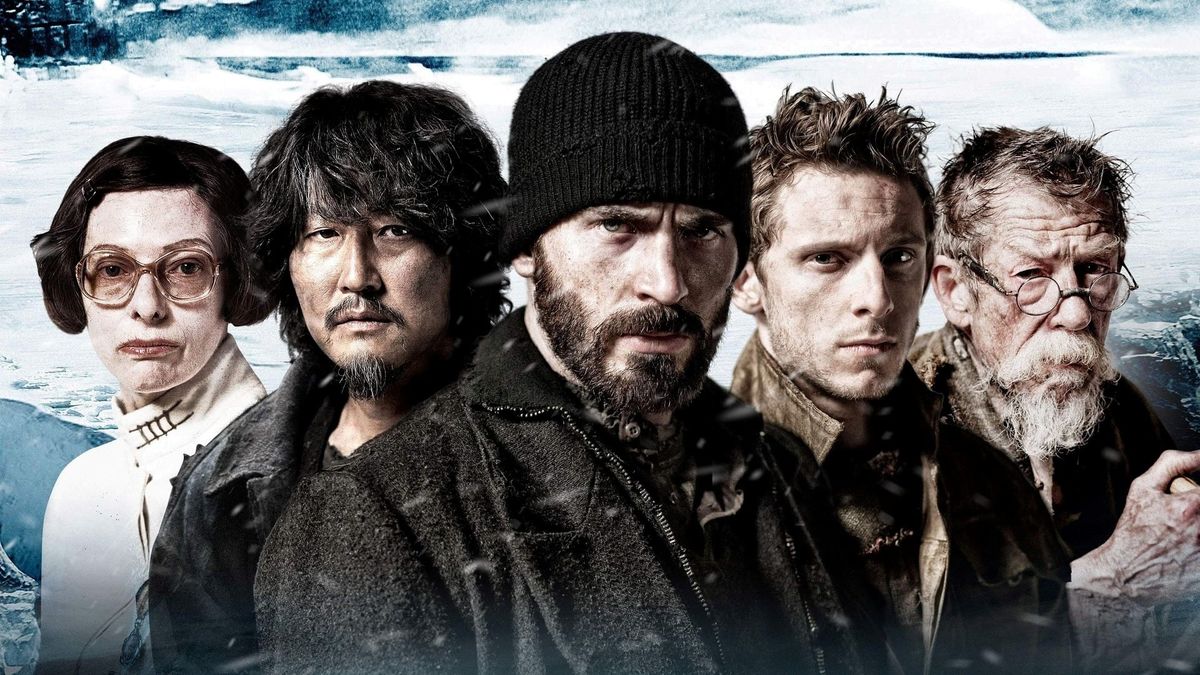 Snowpiercer is a Sequel to Willy Wonka

Warning! Not for Killjoys!

This article is strictly for people who have an open mind and find enjoyment in exploring newer perspectives. However quirky they might seem! In this article, we are trying to deconstruct the idea behind the rumors that Snowpiercer is a direct sequel to Willy Wonka and chocolate factory.

At this point you have probably gone through with the stages of shock, surprise, questioning, rejection, and finally decided to read ahead! Because Hey, we are doing this for fun after all!

Lets us look at the evidence that supports this theory.

To start with, it’s the plots of the two films in question. Both scripts progress along similar lines wherein a group of people is confronted with an unusual atmosphere and the lone survivor who manages to live through all the offbeat experiences will be faced with the industrialist and tell the man that this was all just a test and he had passed with flying colors. The sentence typically ends with, you are the rightful heir to this quirky empire you just had a tour of.

This is just the general similarity between the two movies. Wait until you hear the links that connect the two characters.

Wilford, the inventor of the super train and conductor is hypothesized to be a grown-up Charlie Bucket who turned into a maniac after he had accumulated a huge pile of wealth through the candy business. When he is put in charge of saving lives onboard the train, he puts all his faith in the people he trusts the most. The gun-slinging Mike Teavee is his chief executor. Veruca Salt who was rescued by Charlie from the chocolate factory returns in this film as Wilford’s unapologetic supporter- Mason. Gilliam, Willford’s closest partner is Mr. Wilkinson Who is pretending to side with the resistance, although in reality, he is just an infiltrator fulfilling his duties as he did for Wonka.

Sound like pretty extreme statements these, right here. But the deeper you dive into the details, the more it starts making sense. Besides if they managed to survive the tour of Willy Wonka’s chocolate factory, they were probably crazier than they looked.