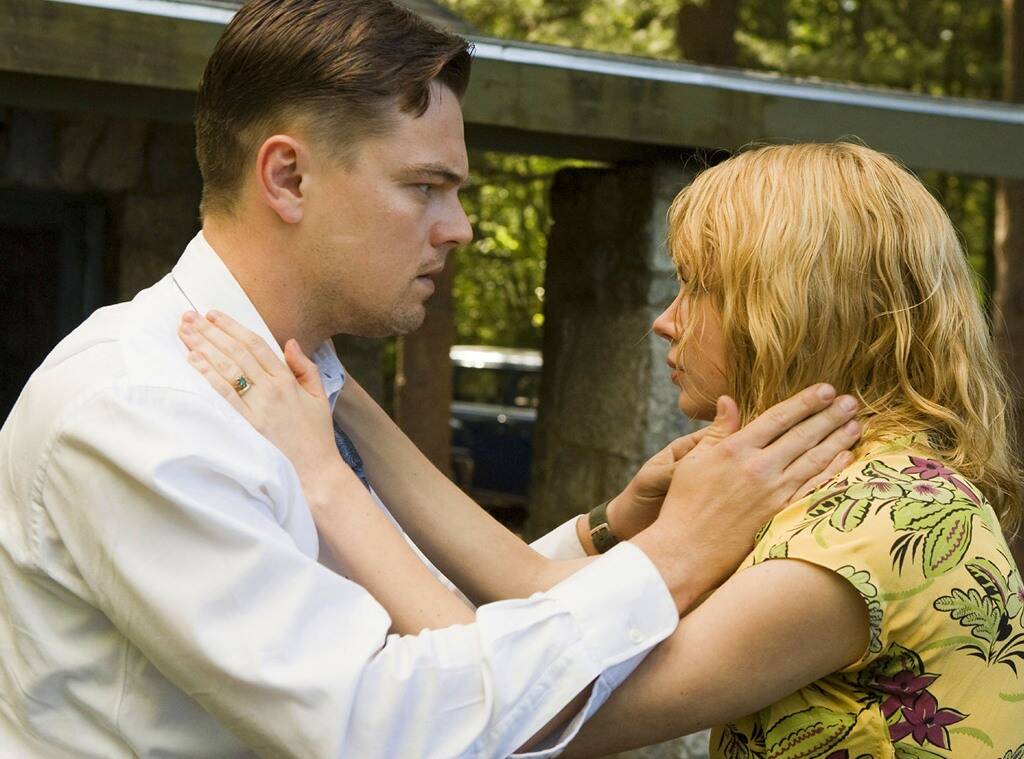 Shutter Island: Was The Ending Already Revealed From The Beginning?!

Martin Scorsese has given us so many movies great movies in the past and is still continuing to do so. One of his most memorable hits is the psychological thriller Shutter Island. With Leonardo DiCaprio, in the lead role, the movie takes us to a island where a suspicious mental health institution is treating their patients using mysterious methods.

Here is the trailer of the movie:

The main character of the movie is Teddy Daniels and Chuck Aule. Both are US Marshals who arrive at the asylum on a remote island to investigate the disappearance of a patients. Most of the patient in the facility are criminals who are diagnosed with strong and violent mental health issue. Since one of such patient is missing, it makes the stakes higher for the investigating officers.

Teddy believes that institution and the governing psychiatrist has something to do with the disappearance. As his investigation progress, he soon uncovers more and more shocking evidences to support his suspicions. Unfortunately, the price he has to pay for these evidences is his own mental breakdown.

Towards the end of the movie comes the most dramatic reveals that Teddy himself is a patient in the asylum. The whole investigation is was just his mind playing with him.

The movie is iconic so many reason and one particular one is the big reveal at the end of the movie. However, what makes this movie a cult classic, is the director’s craftsmanship including so many clues about the ending straight from the beginning of the movie.

Here are a few examples:

The fear of water and meeting the partner only during ferry ride are all clues that connect with the ending twist. Surprisingly, the even more obvious detail is the two Marshals does not bring any luggage even though they knew that they will be staying in the remote island for quite some time. The only possible answer for this is that their luggage are already there at the institution, as one of them is the patient and the other is the doctor.

While being interrogated, the nurses seem to behave bored and less intimidated. The reason for this could be that they already know that Teddy is a patient and they are just participating the whole exercise because their doctors want them too. Hey!! They are just nurses. Not trained actors.

Teddy suffers from frequent headaches and hallucinations. The rate of these episodes increases through the course movie and becomes violent and uncontrollable towards the end. This is mainly because he is undergoing major pharmaceutical withdrawal. Without his usual medicines, his hallucinations are returning back to him and as time progresses they are creating some violent episodes.

Scorsese had excelled himself once again with the creation of this modern masterpiece. Feel free to watch the movie again and you will surely find even more hidden details and hints. Makes sure to leave them in the comments below and we will surely update the article with them.