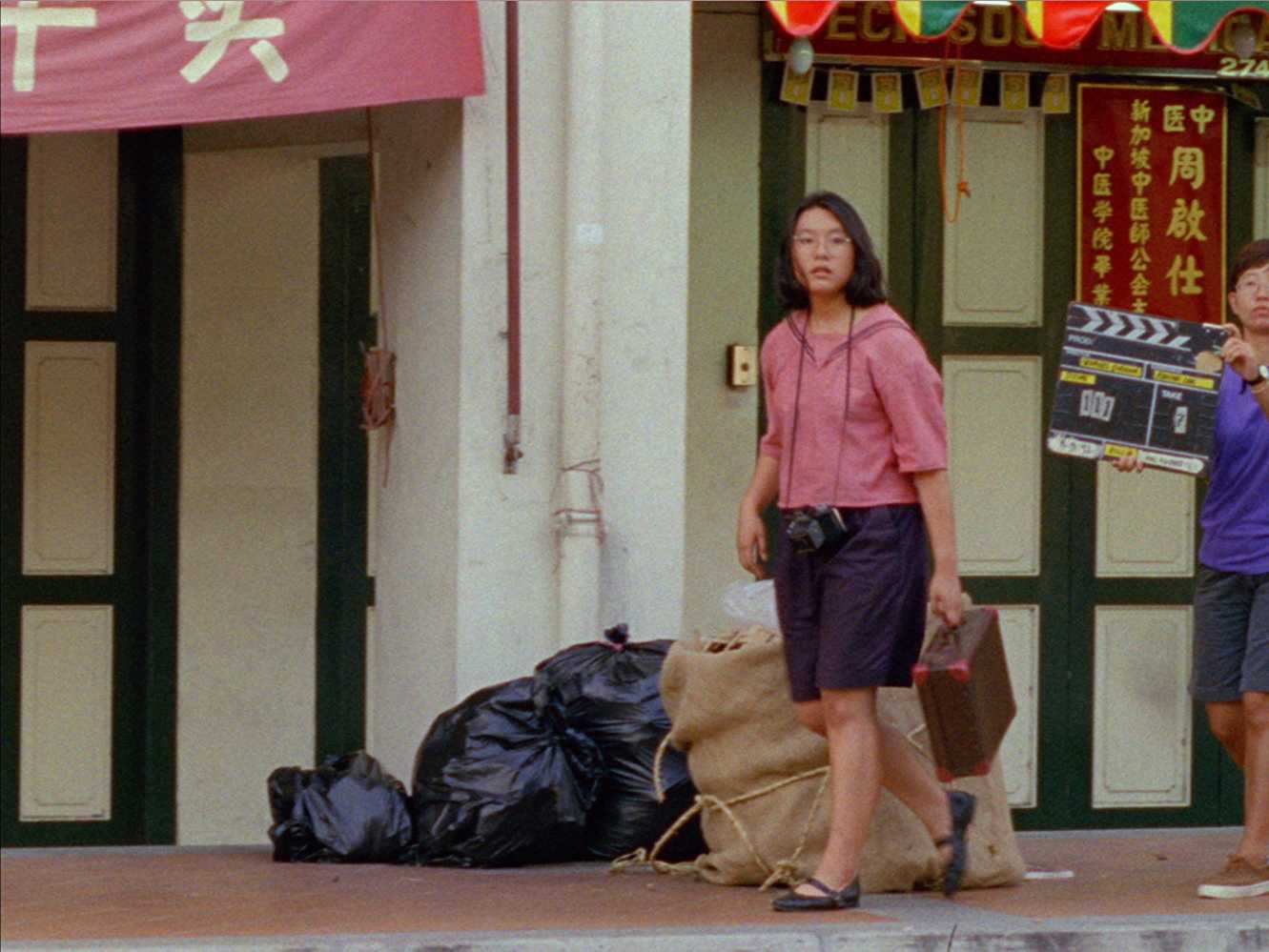 In 1992, 3 young adults tried to make what could have been Singapore’s first indie film, a road movie called Shirkers. The 3 women were writer, assistant director and producer, and Georges Cardona, a living breathing mystery of a man, was the director. I’d rather not tell you much more about what happened, since everything in this documentary is a surprise, but suffice it to say that this documentary-about-the-troubled-production-of-a-movie is unlike any other.

Sandi Tan conceived of the original project and wrote the screenplay. The film would follow a teenage serial killer as she drove around the country, “collecting” hapless victims, taking them along with her on her journey. We get glimpses of the movie Shirkers in the documentary Shirkers, and from what we see, it’s remarkably thoughtful and introspective, given the writer’s age. Sandi Tan and her fellow filmmakers, Sophie and Jasmine, were young visionaries, with the kind of creativity and passion that would have served as an inspiration to other young filmmakers regardless of whether their movie turned out great or terrible, if only it had been completed.

Earlier this year, I watched The Tale, an HBO movie starring Laura Dern as a fictionalised version of the director Jennifer Fox. Fox and Tan used The Tale and Shirkers respectively to tell the stories of how they, in their 40s, finally came to terms with a messed up period from their youth where they put their faith in a charismatic older man who, in completely different ways, took advantage of them. Fox is a documentary filmmaker who chose fiction to tell this story from her life, whereas Tan is a fiction filmmaker who chose documentary. They are two of the best movies so far this year. 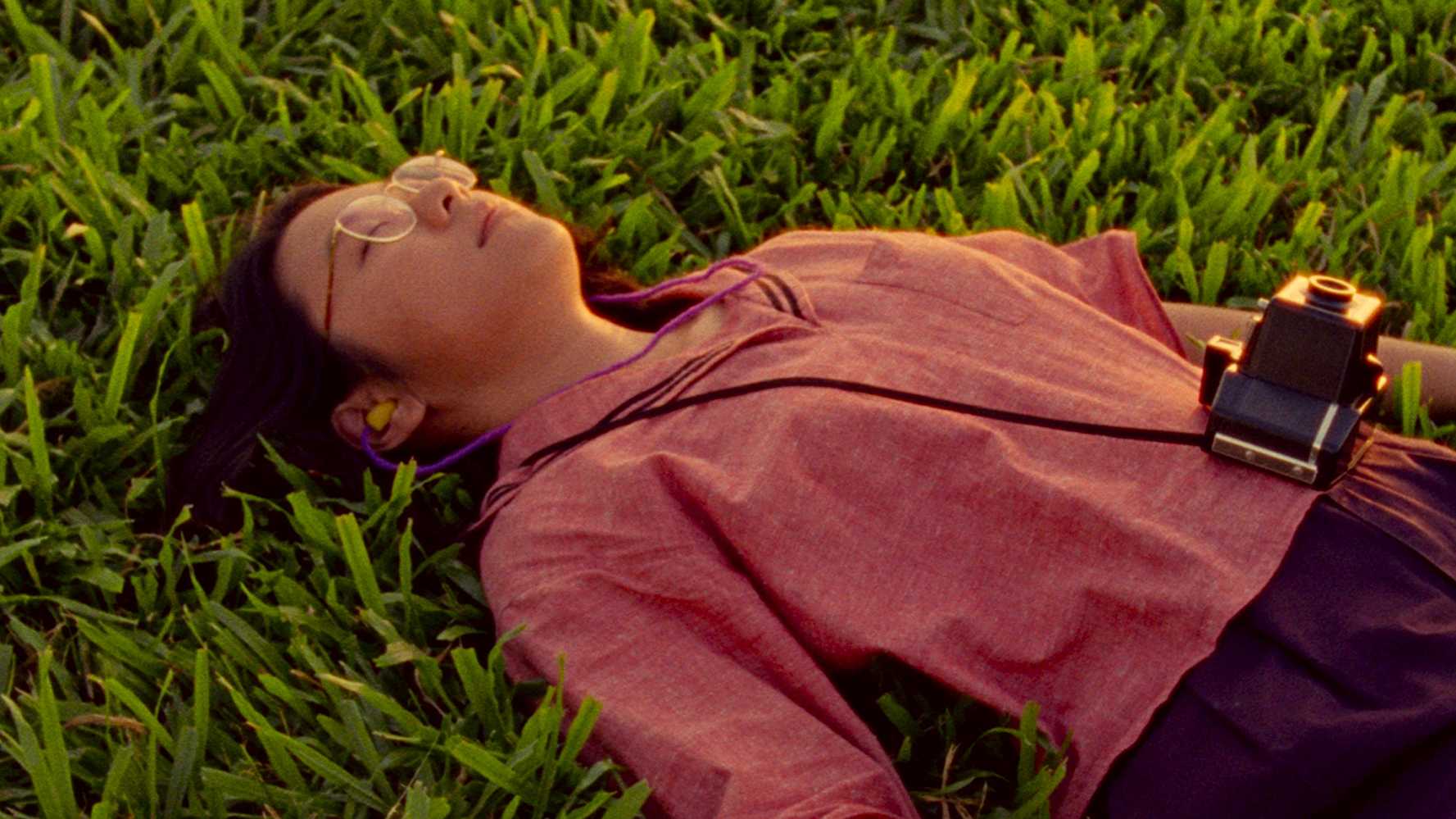 Shirkers is just as compelling in its first half, when it’s following the production of the movie, as it is in the second half when it follows these characters as adults trying to figure out exactly what happened, and exactly who this Georges Cardona was. It works because of how much of an enigma Cordona is, and also how much Tan herself isn’t. Her own personality, her flaws are laid bare in front of us, to the point that many may end up with the conclusion that she’s an inconsiderate asshole. This isn’t a documentary trying to make you like her, just to empathise.

The other reason Shirkers works comes down to its audio-visual style. It’s punk rock, it’s jarring, it’s nothing short of captivating. At 96 minutes, it’s already brisk, but the energetic editing makes it seem even more so. When it ends, it leaves you wanting to know more. Watch it.