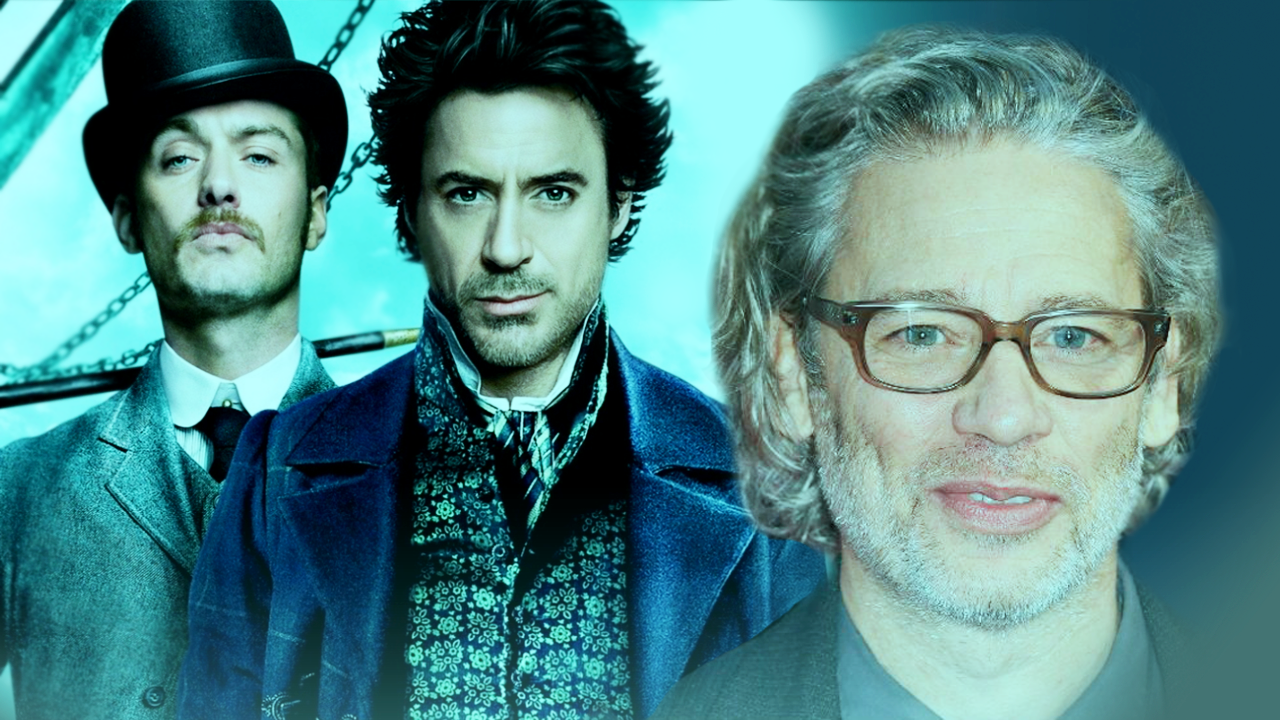 It’s been more than a decade now since we saw any new adventure from Robert Downey Jr.’s Sherlock. However, recent reports reveal that the distinguished detective of Baker Street will be returning back to the big screens soon.

After the first two movies of the franchise were released, Robert Downey Jr was busy with everyone’s favorite billionaire Tony Stark a.k.a Ironman. Now that the universe is safe from intergalactic threats, will see him back as the titular detective who solves perplex mysteries with his right-hand-man, Doctor Watson.

Jude Law will be returning to the franchise too in the role of Watson. However, Guy Ritchie- who helmed both 2009’s Sherlock Holmes and 2011’s A Game of Shadows– will not be returning to the director’s chair for this one. The director had been busy lately, with his recent live-action Disney remake, Aladdin.

But, don’t worry. The threequel is still in safe hands as the Rocketman director, Dexter Fletcher will be taking over the franchise from him. The filmmaker had a very successful run with his Elton John biopic that did well both critically and commercially.

When asked about the movie and its style, during a recent interview, the filmmaker had this to say: “I think that’s inevitable, isn’t it? Whenever you have different filmmakers. I’m not gonna ignore what he did so brilliantly before. There will be an element of that, but I will also bring my own voice to it as well and it will be something sort of different. And I suppose that’s the idea of bringing in somebody new. We’ll see what happens.”

Flecher was on his press rounds promoting the home-video release of Rocketman.

Both the directors have known each other for a very long time. Flecher even stared in Ritchie’s breakout feature, Lock, Stock and Two Smoking Barrels. When heard about him directing the threequel, Flecher revealed that his pal was apparently very supportive.

“He’s very generous about it,” he explained, “He’s like, ‘You’re going to have a great time with it. Go and have a great time.’ It’ll be exciting. Robert [Downey Jr.] is amazing. Jude [Law} is fantastic. There’s an incredible cast there and a great opportunity. He’s not around to do it. He’s off doing what he’s doing. So it feels good to be part of that. Guy and I go way back and he’s very generous. I think he sort of finds it rather fun that it’s me.”

All plot details about the movie are currently being kept under wraps. With Robert Downey Jr. star power, the movie could probably outdo the previous two flicks which made a combined $1.06 billion at the global box office.

The official word on when production will begin is yet to be disclosed. From what we know the movie will film in California and is scheduled for release in cinemas on December 21st, 2021.