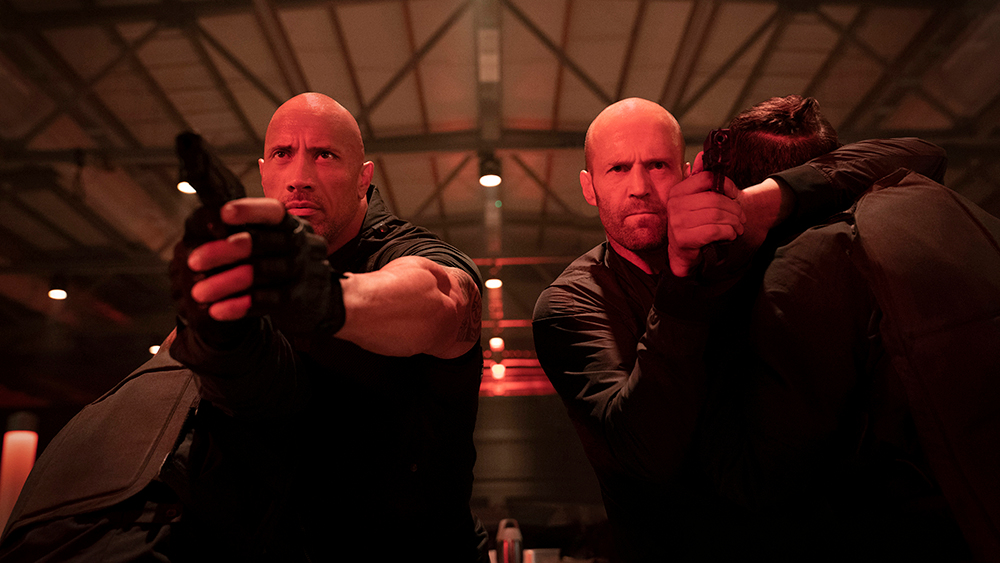 It’s official! Fast & Furious Presents: Hobbs & Shaw from Universal has zoomed past the $700 million milestone in the global box office. The running total includes $175 million from Chinese and a $160 million from North American box offices.

Released as this year’s summer tentpole, the flick is the ninth title in the Fast & Furious universe. The spin-off has Dwayne Johnson’s Luke Hobbs and Jason Statham’s Deckard Shaw as the lead characters.

Unlike other Fast and Furious movies, Hobbs & Shaw do not have franchise stalwart Vin Diesel in his iconic Dominic Toretto role. However, the movie is star-studded with actors like Idris Elba playing the genetically enhanced villain, and Helen Mirren returning to portray the mother of Statham’s Shaw. The movie is directed by David Leitch (Deadpool 2) and scripted by franchise vets Chris Morgan and Drew Pearce.

However, crossing box office milestones are not new for the Fast & Furious movies. After Fast Five, the franchise exploded making massive box office draw in overseas markets. The movie franchise has grown into one of the most bankable franchises around, which is not owned by Disney.

Hobbs & Shaw has now made it to the fourth highest-grossing flick in the overall franchise following Fast & Furious 6 ($788.7 million), The Fate of the Furious ($1.23 billion) and Furious 7 ($1.51 billion). This inevitably means that the studio will be attempting for a Hobbs & Shaw 2, or whatever the studio wants to call it. Additionally, this also provides an opportunity for the further expansion of the ‘Fast universe’. Vin Diesel has already teased a possible female-led spin-off. With this movie’s success, Universal can explore such further opportunities for installments outside of the main series with confidence.

However, what comes next up for the franchise will be Fast & Furious 9, which is currently in production. The movie will see Justin Lin, who helmed four prior installments, returning to the director’s seat. The studio is also planning for a tenth movie in the main series as well.