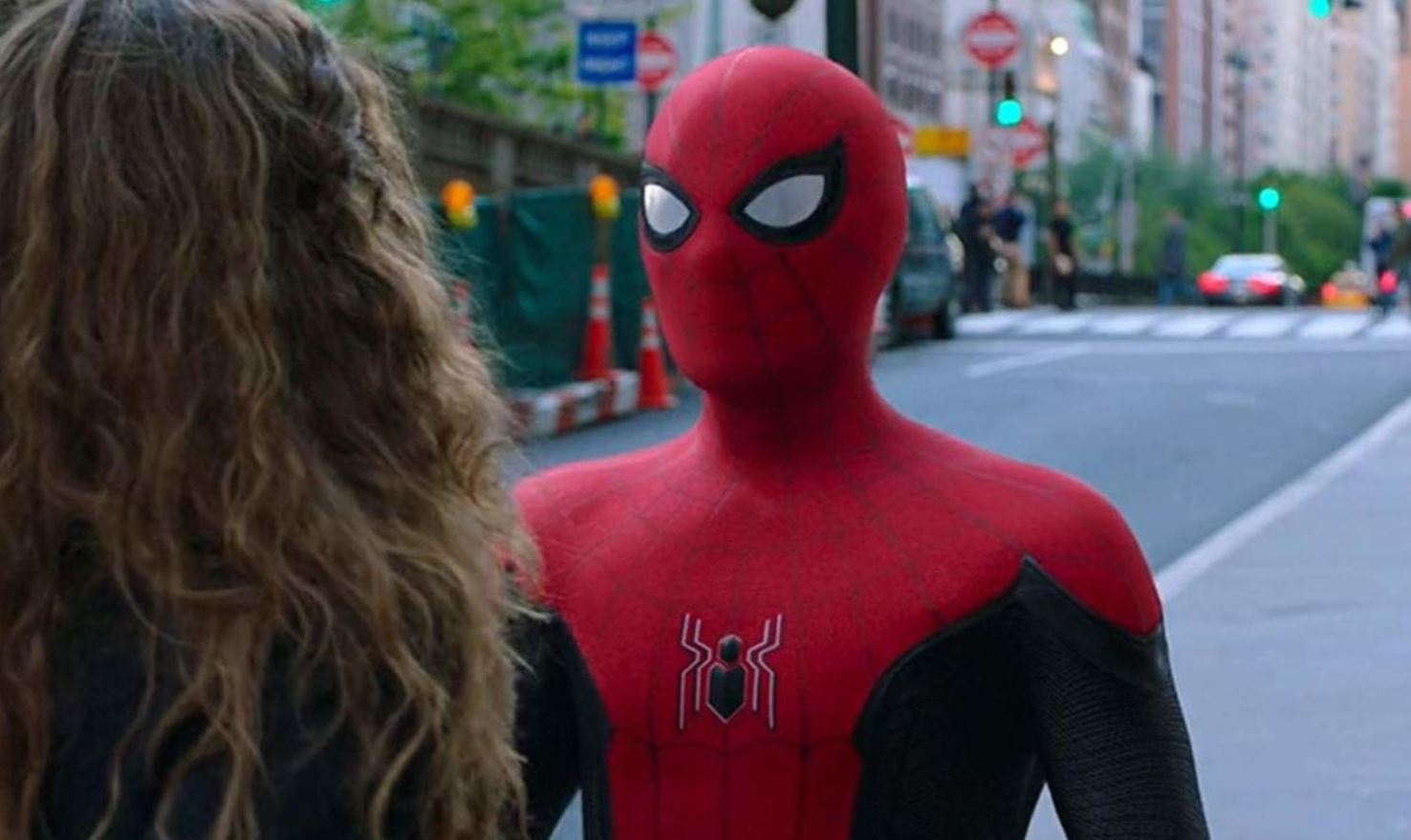 Secrets Revealed! Will Disney Buy Back Spider-Man from Sony?!

These days, the relationship with Disney and Sony feels more like two divorced parents trying to decide where their children should spend the summer vacation. And like every relationship it was so exciting and fabulous when it all began. Fans were so thrilled to see Spiderman back home fighting the battles with Avengers.

As for money, the initial idea was that 10% of the revenue collected will go to Disney and rest to Sony. However, things changed last summer as the Mouse House demanded a 50-50 deal and Sony packed its bags and left the house.

The dispute regarding the deal did recently come to end with Sony agreeing on 25% for Disney. Yet, recent rumors are indicating that there is a secret plan for Disney to shell out a lot of money to buy back Spiderman from Sony.

It is clear that Disney is not down with the recent agreement to work together again for a Spider-Man: Far From Home sequel and an unknown upcoming MCU movie. The Mouse House is known for its famous acquisitions and plans to continue it by taking full control of Spiderman. That too for a whopping $5 billion, if Sony agrees.

It was Mikey Sutton who revealed the details of the studios’ intentions. Though not much is known about the character, it is now assumed Disney and Marvel want Tom Holland and Brie Larson to lead the MCU into the future. This, in turn, opens up the possibilities for Holland’s Spider-Man to become the new leader of the Avengers.

Considering the $1.1 billion the last Spiderman movie grossed in global ticket sales, the investment could make easy returns for Disney and Marvel Studios in no time. But, the real question is whether Sony will take up the offer. After all $5 billion is a lot of cash and Sony is busy with its own Spiderman Universe (Ironically, without the actual Spiderman!).

What do you think? Would it be wise to sell Spiderman to Disney? Tell us know in the comments below.