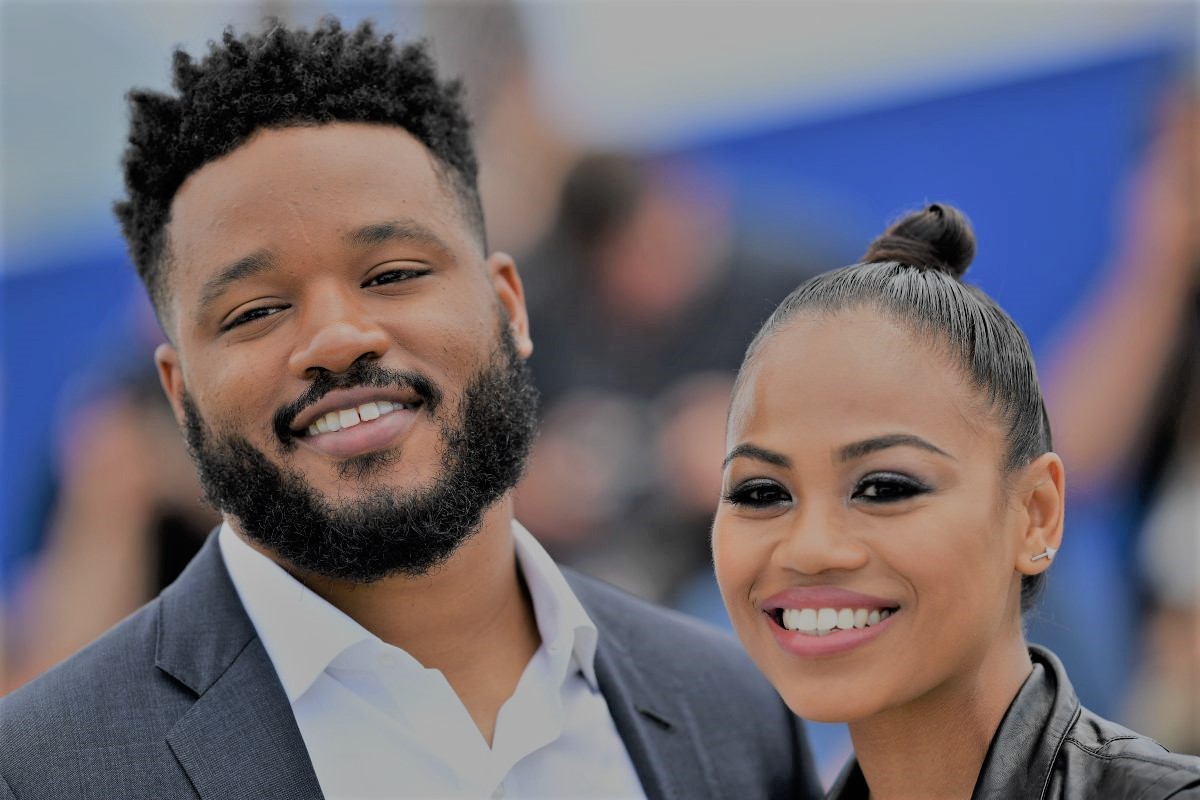 News is out that the famous comic series Bitter Root is getting the film treatment and Ryan Coogler has officially stepped in as the producer.

While the Creed director already has his hands full with Black Panther 2 and Space Jam 2, he has willingly accommodated another big project in his schedule. Legendary acquired the rights to the Image comic created by David F. Walker & Sanford Greene and got Ryan Coogler on board to produce the film adaptation alongside Zinzi Evans, Sev Ohanian and Chuck Brown.

The plot is set in the era of the Harlem Renaissance. It circles around a family whose members have down the line of history hunted evil monsters lurking in the city of New York. A supernatural force preys on the prejudice of people and turns them into ruthless creatures. But the period of glory has faded for the family. The Sangeryes are now survived by a few descendants who can’t hold the fort down. And that is mainly due to conflict of interests and tragedies that have shattered their family integrity. 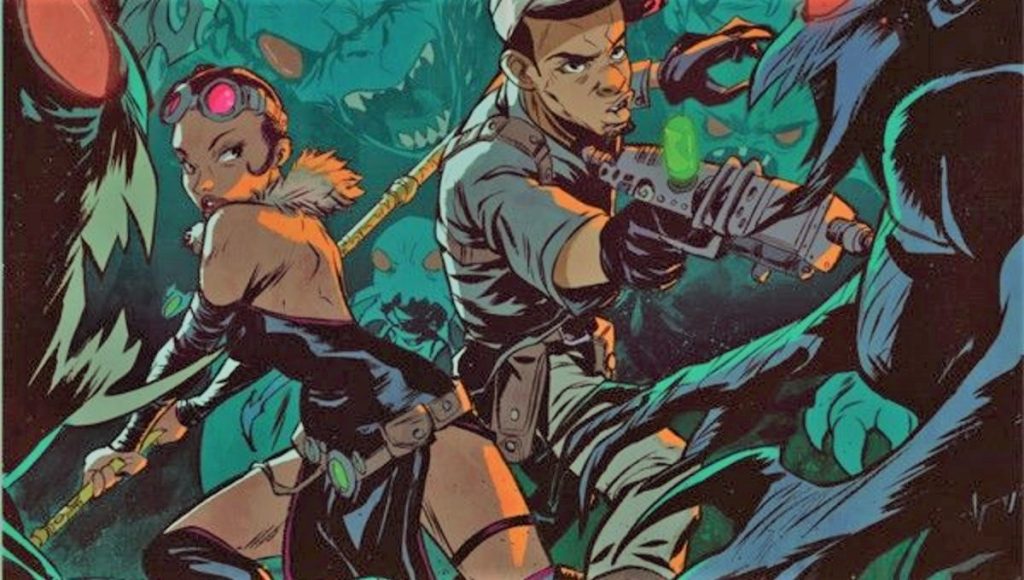 The comic started off as a casual talk about Harlem Renaissance and demon hunters between Chuck Brown and Sanford Greene. Sanford who shared good chemistry with David Walker got the latter aboard to do the designs. And the rest is history!

The fifth issue of the comic was released by Image last March. Bitter Root bagged the nomination of the Best New Series at the 2019 Eisner Awards. The series also created quite a buzz at the 2019 Ringo awards as the Best series Nominee. Both Walker and Greene are onboard the film crew as executive producers.

Coogler is currently working on his Black Panther 2 Script which will hit the screens somewhere in 2022. He rose to fame with his directorial prowess in Fruitvale Station and Creed before he became a part of Marvel Universe. Coogler and Wife Zinzi Evans have worked hand in glove on many projects. The couple is teaming up again for Bitter Root’s big-screen adaptation.

Time and again Coogler has proved his knack with successfully depicting Black legacies. And with Bitter Root being based on one of the most important events in Black History, we cannot think of anyone who can bring life to the comic better than he can.