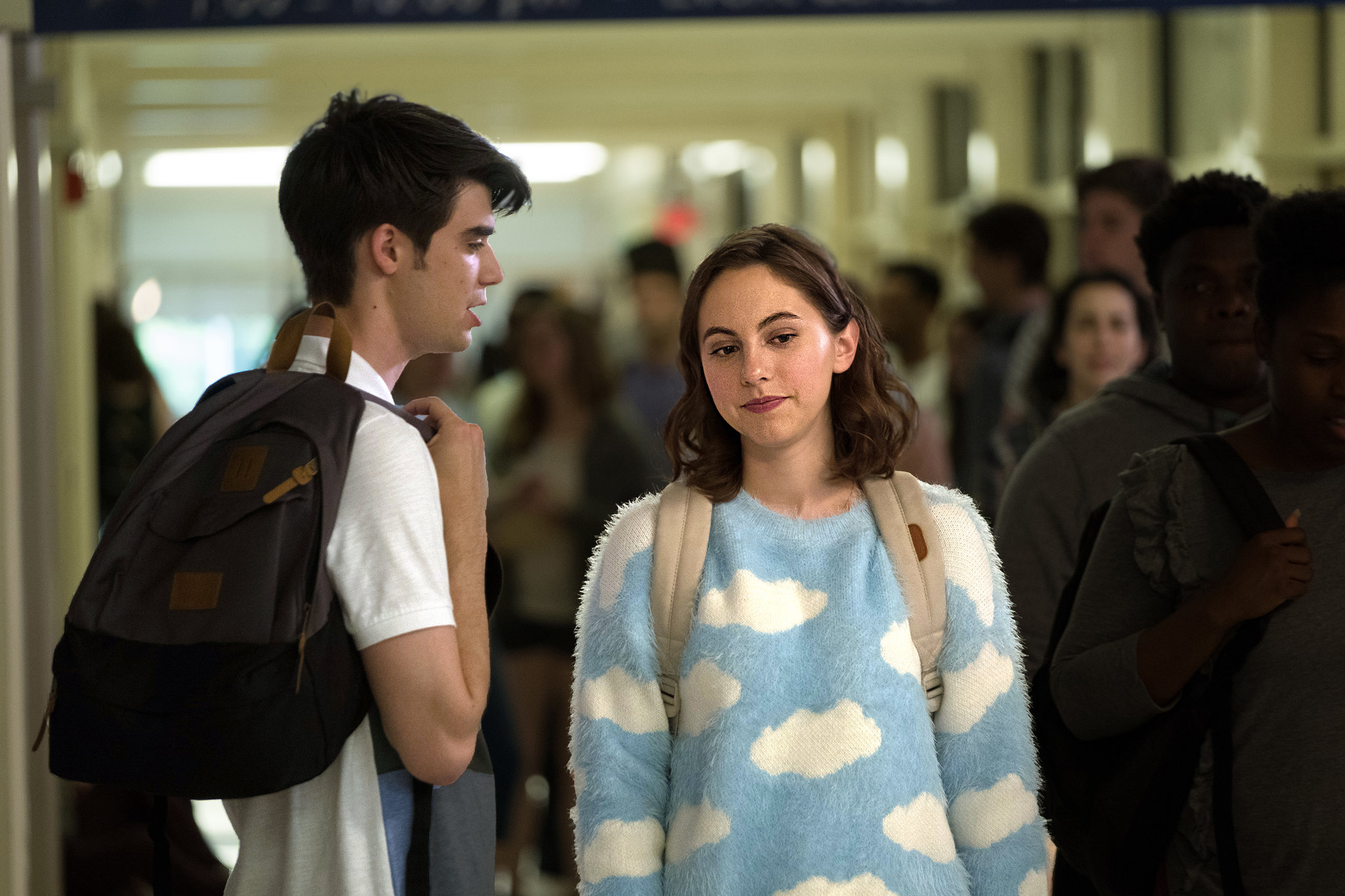 Romantic Movies On Netflix That Makes You Feel Good

There are a ton of good rom-coms on Netflix—whether you want to watch one with your significant other, one with a few tears, or one with a bunch of love quotes that you can repeat over and over again. Here are some romantic films that will give you a warm and fuzzy feeling inside.

In this critically acclaimed film, the husband of a married couple in the 1920s realizes he is meant to live as a woman. With Eddie Redmayne and Alicia Vikander leading the cast, it boasts both romantic sentiment and performances that help you feel the love.

The Half of It

Released on Netflix, this sweet tale of mistaken love was highly praised at the Tribeca Film Festival. The movie follows a shy, smart girl who works for one of the school’s jocks as a love letter writer. But instead of connecting with the jock, the popular recipient of the letters is drawn to the writer.

With Issa Rae and Kumail Nanjiani as a just-broken-up couple, this hilarious rom-com on Netflix is lighthearted-despite the central role of murder and false incrimination-and playful as they seek to clear their names. This is an excellent choice for a date night if you and your partner (or your friends) like to laugh.

Featuring Rachel Leigh Cook as a hard-working but stumbling lawyer, this film follows a man suing a dating site because he claims it didn’t help him find a soulmate. Eventually, it turns out that the client-the delightful Damon Wayans Jr.-is less opportunistic and a lot more generous than she originally thought.

As guests at Claflin’s sister’s wedding, Sam Claflin (of The Hunger Games and Me Before You) and Olivia Munn (of The Newsroom and Six) appear in this Netflix Original Film. The connection between them is entertaining, but even more entertaining is the movie’s exploration of chance, opportunity, and alternate timelines. A lighthearted flick set in the beautiful Italian countryside is on the way.

This playful, heartfelt rom-com from Julia Roberts follows a woman who leaves three men at the altar. While the titular bride struggles to come to terms with her reputation in her hometown, a newspaper columnist tells her story, and sparks fly. You’ll find a little nostalgia and a truly sweet ending in this movie.

In this critically acclaimed movie, Jennifer Lawrence won an Oscar for her performance. It deals with love and mental illness in a Philadelphia community. Actors Lawrence and Cooper star in the film, and they both have demons to face as they address past love and try to move on. Aside from the plot and characters, the dance competition that serves as the movie’s climax is truly unforgettable.

This biographical movie focuses on Stephen Hawking’s relationship with his wife, Jane, before he was diagnosed with ALS.

It follows two low-on-the-totem pole assistants, whose burden is making their bosses happy, as they pair them up to make themselves more comfortable. They soon become friends and lovers, of course, creating all sorts of shenanigans.

A sweet teen romance based on a popular young adult book, this Netflix film starts with a dreamy girl’s love letters. When they’re accidentally sent out (something she never intended), she must fake a relationship with a former crush to divert attention from another boy-her sister’s ex. It’s a funny, entertaining rom-com you’ll want to watch over and over.

There are a few familiar faces from Downton Abbey in this historical film based on a beloved novel. The story follows a writer visiting a remote island after WWII (and falling in love, of course).

Emma Stone’s playful high school flick follows quirky teen Olive as she pretends to be the most promiscuous girl in school. This funny rom-com features smart Scarlet Letter references, sharp wit, and high school shenanigans that make it a perfect girls’ night out.

Alex loves his girlfriend, but something’s off. The movie is filled with romantic comedy–esque laughs, but it’s also a thoughtful exploration of sexuality, love, and friendship that anyone can enjoy.

In this British film, Tim attempts to get his life right in a heartfelt, chronology-bending rom-com. Despite the great premise, the movie is more about his love life and family than time traveling: a great watch if you feel especially lucky to have done things the first time around without time travel.