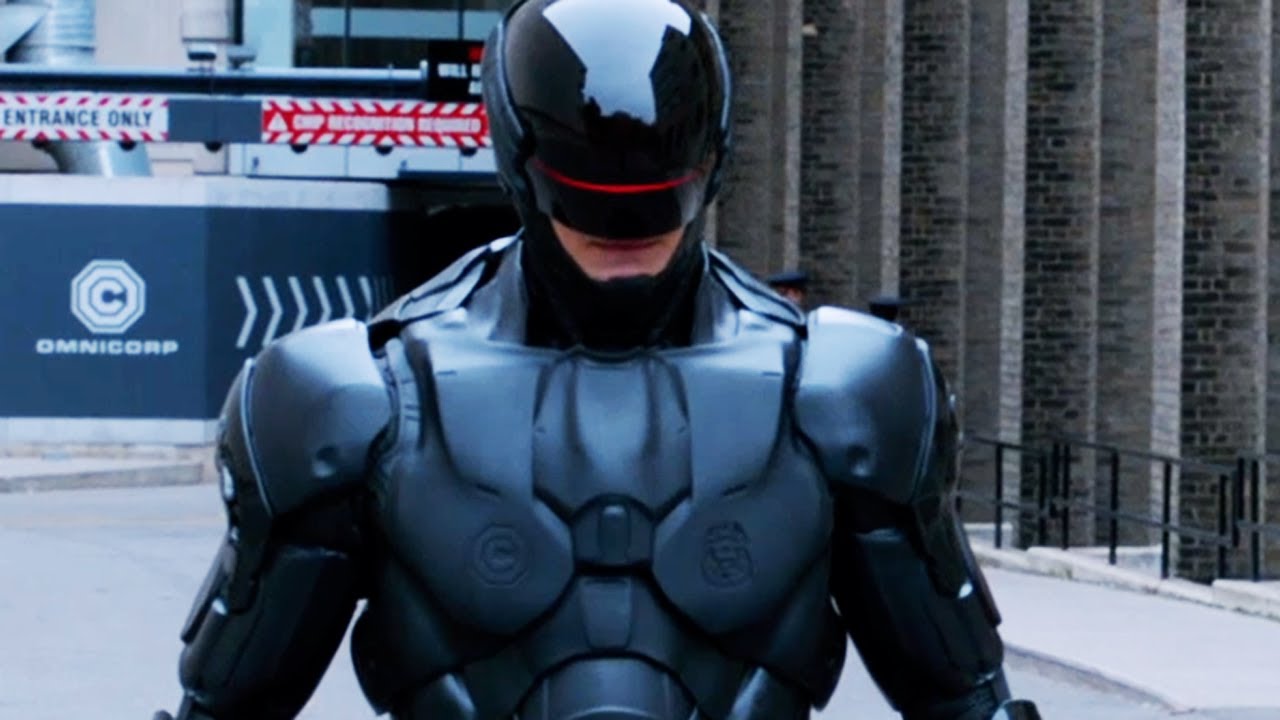 RoboCop is Jesus Christ- The Theory

A man meeting a gruesome and unfair death for doing good by people and then coming back to life from the days only to become more strong and powerful and now immortal! Does this sound familiar?

We all know about the story of Jesus Christ and we cannot help but draw parallels of this story with the Robocop. The Detroit police sergeant Alex Murphy’s life bears an uncanny resemblance to the Lord.

So is the Robocop Jesus?

If you put aside the grisly scenes from Robocop, the life of Alex Murphy and Jesus is pretty much the same. They both serve and protect people. Both are put down by betrayal. If you are thinking about how Murphy was betrayed, it was the OCP’s poor management of the department and disregarding human cops ahead of machine cops. Jesus was betrayed by one of his closest followers Judas.

Both men meet a very cruel ending and before that, they suffer immensely.

Then with the grace of unknown power, both men are brought back to life and this time they gain superpowers that none can match up to. They use this power to face the masses and propagate their beliefs and views. Although the means through which they accomplish this are poles apart the mission is the same.

There are two important scenes in the film that support this theory.

When Murphy is executed at the beginning, it begins with taking off his right hand which is palm open. Jesus Christ’s killing followed the exact process as he was nailed to the cross. The fact that Jesus sits at the right hand of God may be something the scene tries to indicate.

The other scene is where the Robocop walks across the pool of shallow water and that almost seems like he is walking on the surface of the water just like Lord Jesus.

Robocop follows certain directives as a part of his conduct. He shows unwavering dedication towards these commandments.

Considering the above evidence, it only seems to play into the favor of the theory. Above all proof, we have the most important piece of information about the films’ director Verhoeven. The man wrote a book about Jesus. Now that cannot be a coincidence.

In an interview with MTV, the director said; “The point of Robocop, of course, is it is a Christ story. It is about a guy that gets crucified after 50 minutes, then is resurrected in the next 50 minutes and then is like the super-cop of the world, but is also a Jesus figure as he walks over water at the end.”

In the same interview, he called Robocop (the machine) “American Jesus”.

Do we have enough reason to believe the theory now?