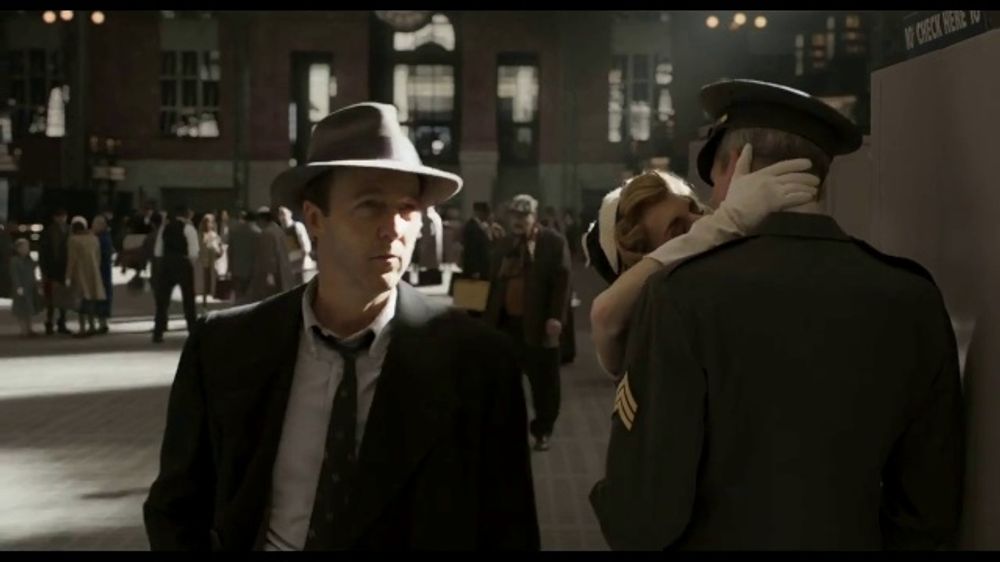 Departing from the original source material, Motherless Brooklyn takes the story further back to 1957 from the novel’s 1990s setting. Norton plays the role of Lionel Essrog, a detective with Tourette syndrome. His involuntary tics and outbursts have made him into a ‘freakshow’ for others. However, his ‘broken brain’ gives him a photographic memory and a keen ability to line up details.

During one of the assignments, best friend and mentor Frank Minna (Bruce Willis) is shot. However, before he dies Frank whispers scant clues to Lionel. From there, the mystery is set up and Lionel is on the pursuit to uncover it.

Though the film has some great performances from actors, it’s another miss for Edward Norton as a director. It is clear that he has lost focus on the pacing and structure of the whole movie. The movie drags its audience through the two hour and twenty-four-minute runtime. Yet, the mystery doesn’t provide any big reveals in its ending. This is what makes this movie fails as a detective story in the first place. Many key clues are revealed in the first act itself. Any casual moviegoer can easily solve the so-called mystery in the first 20 minutes into the film and this predictability affects the flick’s ending punch severely.

The movie’s exploration of themes like racial subjugation and oppression feels clunky and heavy-handed at times. Rather than treating these themes with more subtlety, they are hammered into the audience scene after scene.

With that being said, there are a fair amount of memorable moments that the movie does offer. One of these includes a scene where Lionel tries to light a showgirl’s cigarette and fails desperately. This scene is both humorous and heartbreaking, making the audience care for the character more. Unfortunately, these minor, necessary detailings are the same factor that made the movie more sloppy altogether. Instead of spending too much time on such smaller details, Norton should have focused on its critical plot point.

For a casual moviegoer, Motherless Brooklyn will be a tiresome theatre experience. However, if you a movie buff looking to see some awesome performances, then you should be giving it a shot.